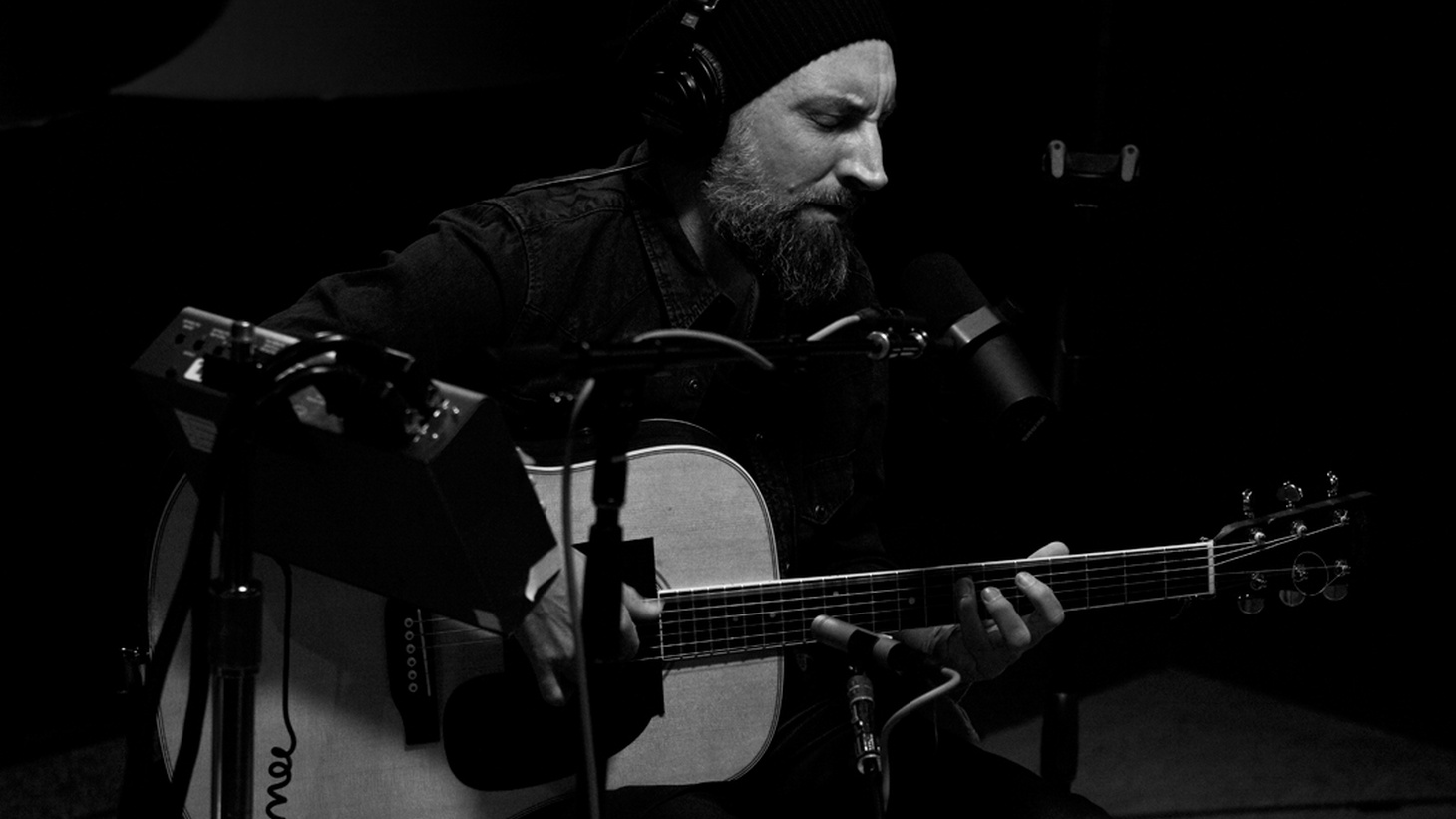 For this episode we’re going to do something a little different as we’ve got a special performance we wanted to share with you in its entirety.

On the eve of the release of Hard Believer, U.K. artist Fink joined us for a live session in-studio where he showcased a few brand new songs that had never been played live on air, as well as some favorites off the new album. Hard Believer made its way to number one on the KCRW weekly charts for all DJs and has been a steady go-to for many playlists.

We're pleased to offer this special session as a free download.