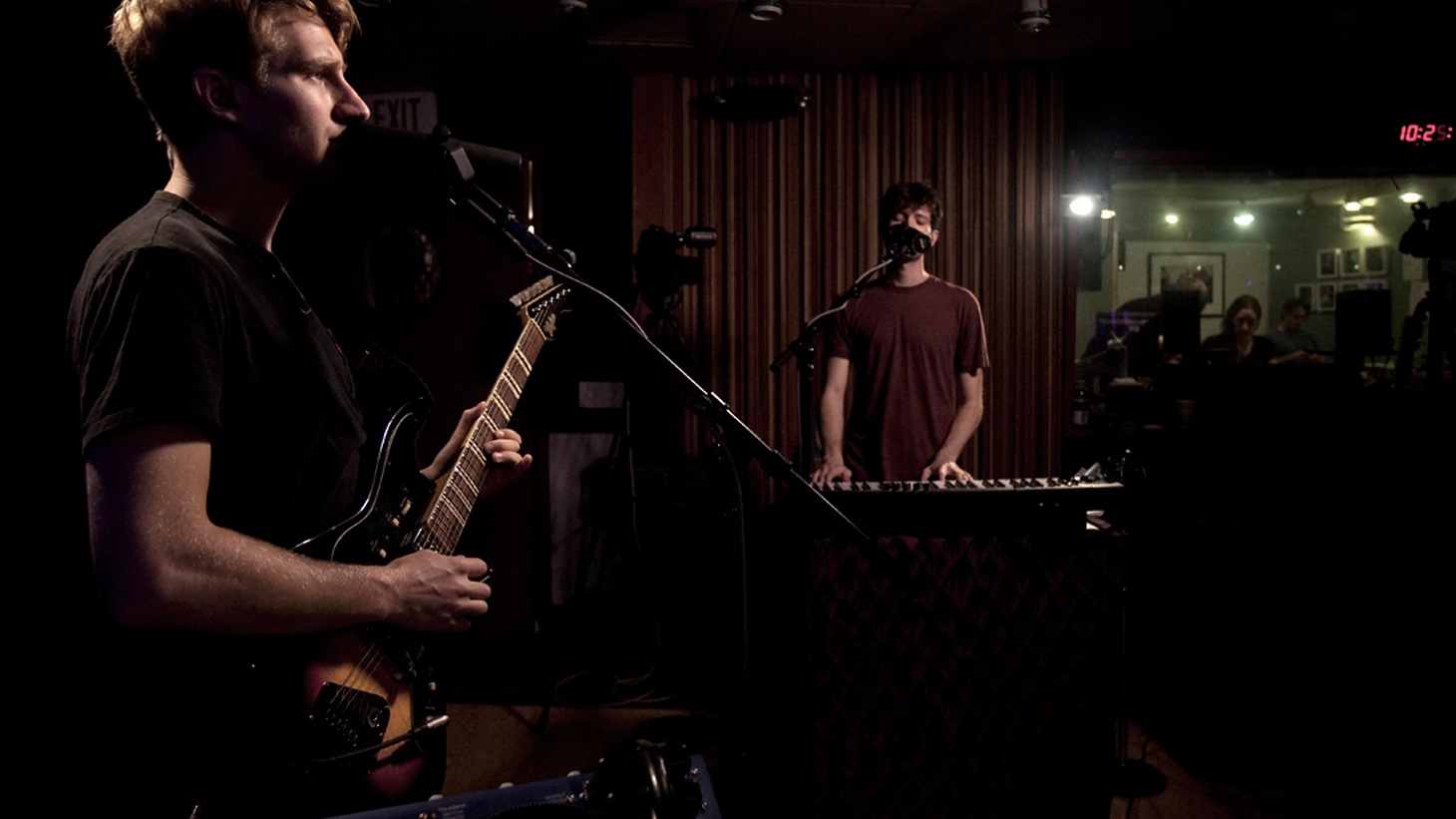 We'll start things off with Glass Animals, who performed all new songs off their debut studio release, Zaba. Frontman Dave Bayley cites Madlib and Flying Lotus as some of his influences and you can definitely hear it in some of those smooth, downtempo soul grooves.

Next up we’ll get a dose of Memphis Soul with a live session from Frazey Ford. Ford started her career in the folk trio The Be Good Tanyas, but has since shifted back to her roots of southern R&B. On her return to MBE, Ford played new songs off her latest release Indian Ocean.

Rounding out the show, we’ll go out with a bang with Southern California locals Mariachi El Bronx. This group started as an offshoot of the punk group The Bronx, but added new players to create a new, contemporary take on a traditional folk sound.