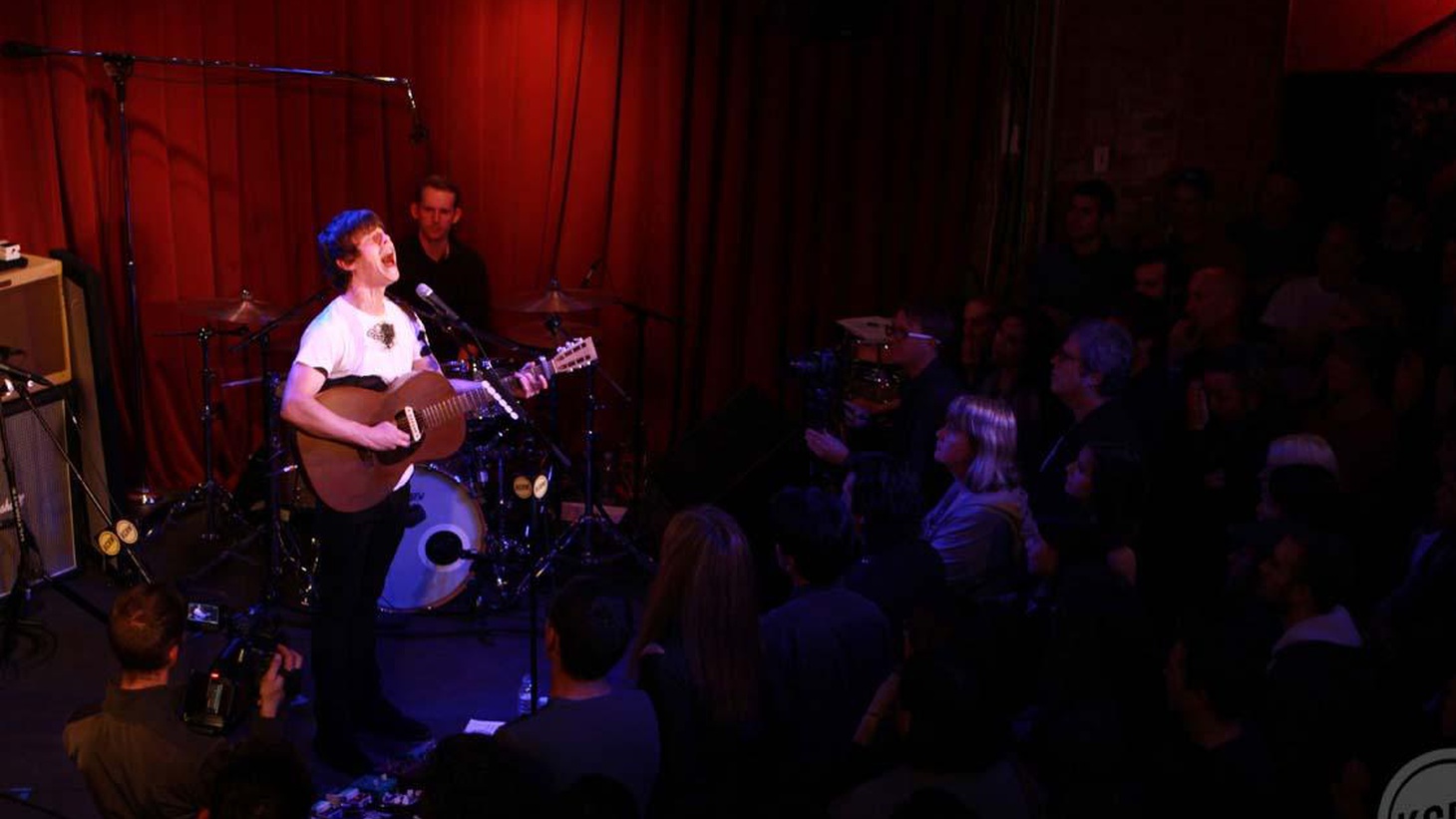 This episode of the Morning Becomes Eclectic podcast features highlights from recent in studio performances by some of our favorite young artists.

Starting out with the U.K.’s Jake Bugg, this talented singer songwriter just released his second full-length album which was recorded at the Shangri-La studios in Malibu. His mix of 60’s-era Britpop and folk-inspired ballads were on display in front of a small audience for KCRW.

Next up we hear from London-based producer and songwriter Kwes. This emerging talent has already collaborated with an impressive list of big names including Damon Albarn of Gorillaz, Dan the Automator and The xx. With the release of his first full-length album, Kwes is ready to move out from behind the scenes and into the spotlight.

Finally, we’ll feature the award-winning Malian singer and guitarist Rokia Traore. As the daughter of an Ambassador, Rokia uses her experiences from all over the world to fuse traditional African music with western influences. On her visit to KCRW, she played songs off of her latest release, Beautiful Africa.