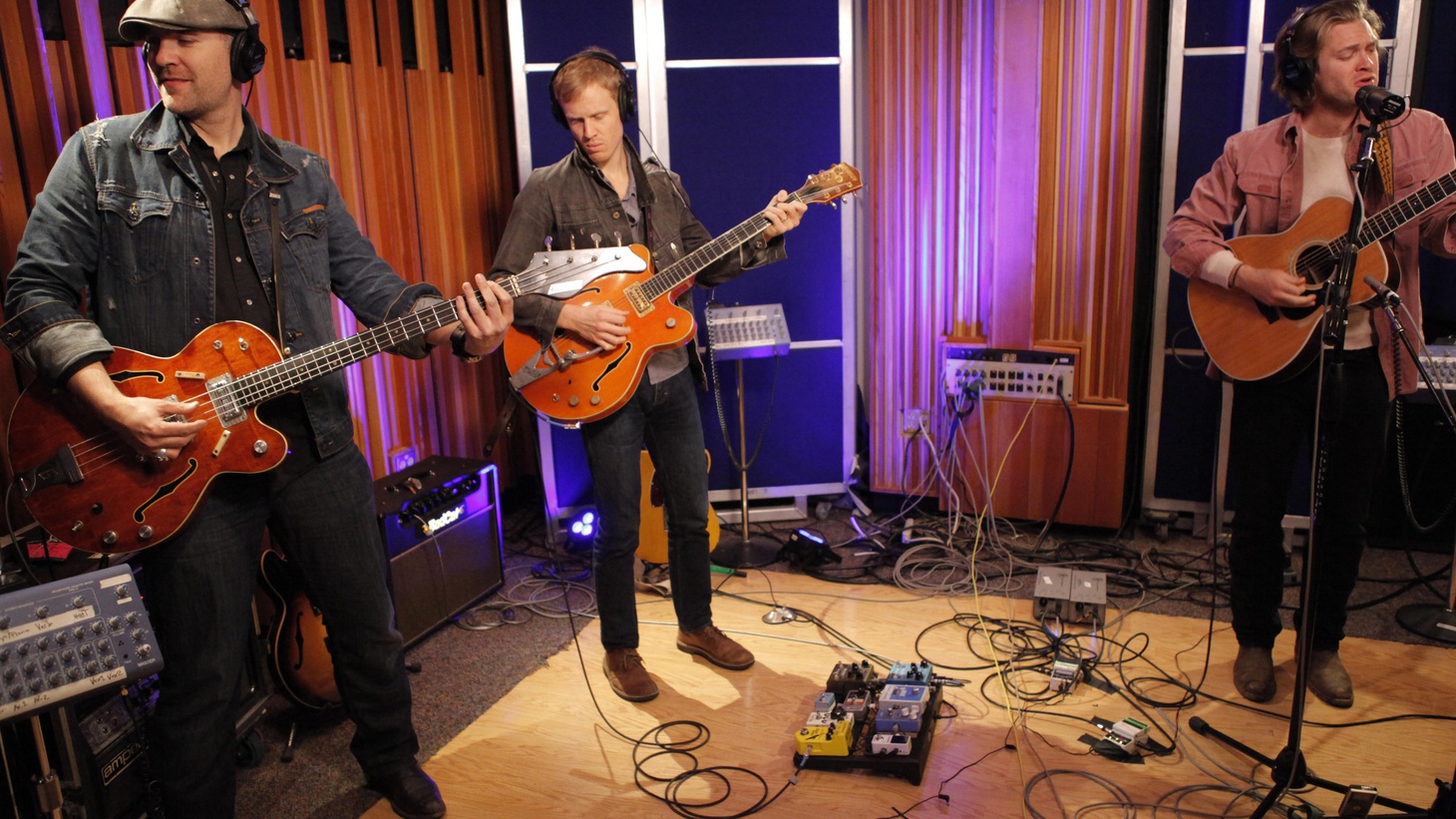 Welcome to the tenth episode of the Morning Becomes Eclectic Podcast.

We’ll jump right into it with a group of artists who made their way from the heart of Texas to the coast of California. On their debut for KCRW, Jamestown Revival wowed us with their pinpoint harmonies and crisp folk songs. A few weeks later and back in their home state, they were kind enough to play our SXSW showcase in Austin. Jamestown Revival is one of our artists to keep an eye out for in 2014.

Up next we’ll stay in Texas and go up the road to Denton where we’ll find the Indie-folk band Midlake. This group of artists started playing jazz but have since progressed into other genres. Their recent in-studio session was on the heels of their 4th studio album, titled Antiphon.

Finally, we’ll check out the Latin American act with enough energy to spare, Novalima. The Afro-Peruvian collective are a Grammy-nominated band who blends traditional rhythms with elements of electronica and their live shows are the stuff of legend.