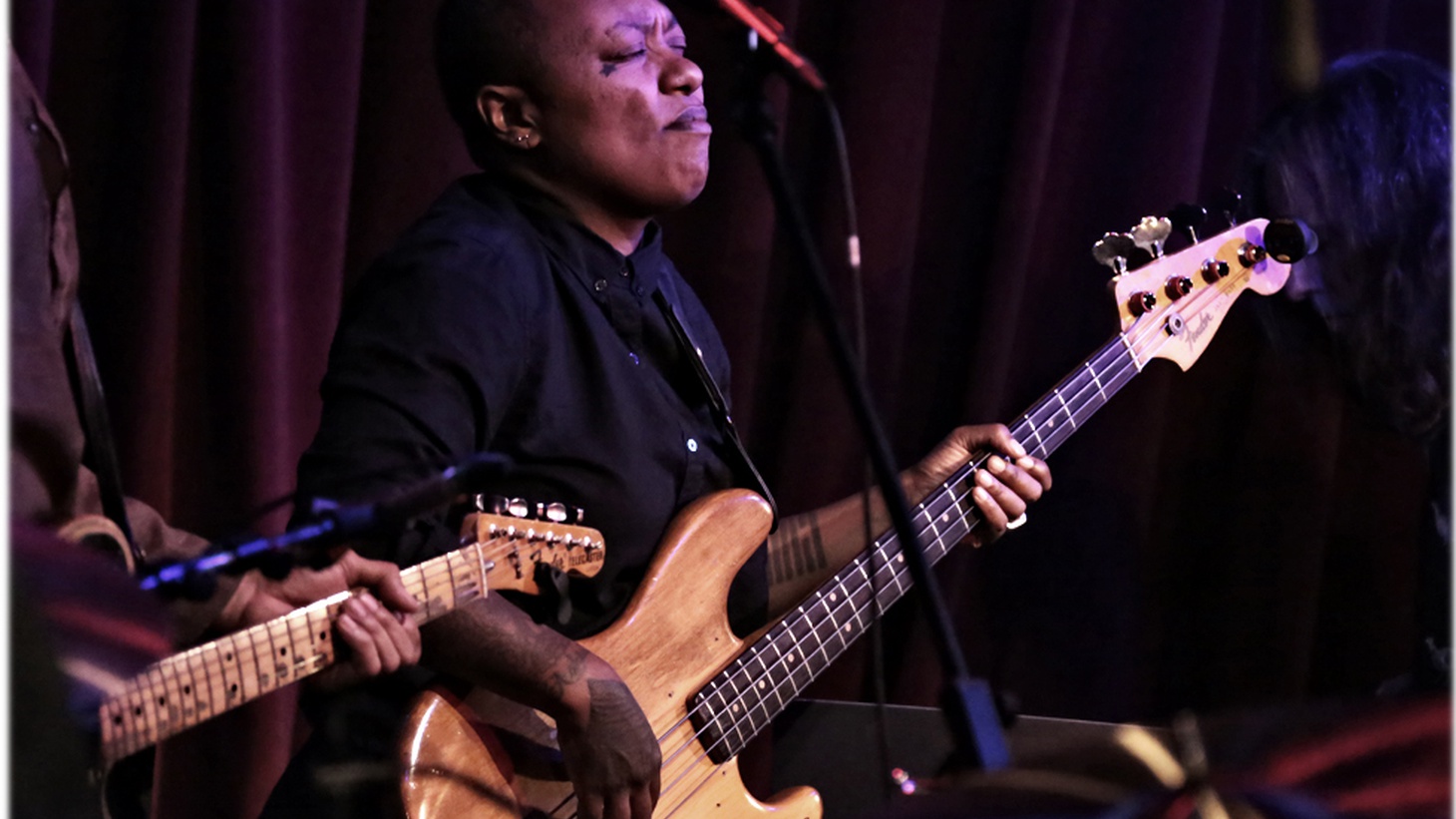 On this episode of the MBE Podcast, we'll start things out with the incomparable Meshell Ndegeocello. The ten-time Grammy award nominee released her eleventh studio album this year titled Comet, Come To Me and we heard a host of new songs from that album when she recorded live at one of our Apogee sessions in Santa Monica.

Up next we feature a few live songs from How To Dress Well. Tom Krell is the man behind the captivating voice and his style of R&B has received high praise from critics and established artists alike. He recently performed songs off his 3rd studio album “What Is This Heart?”

Finally, we’ll leave you with a live mix from the U.K.’s Mr. Scruff. Andy Carthy is the DJ behind the dials and his mix of ambient and trip-hop is showcased on his seventh studio album titled Friendly Bacteria.