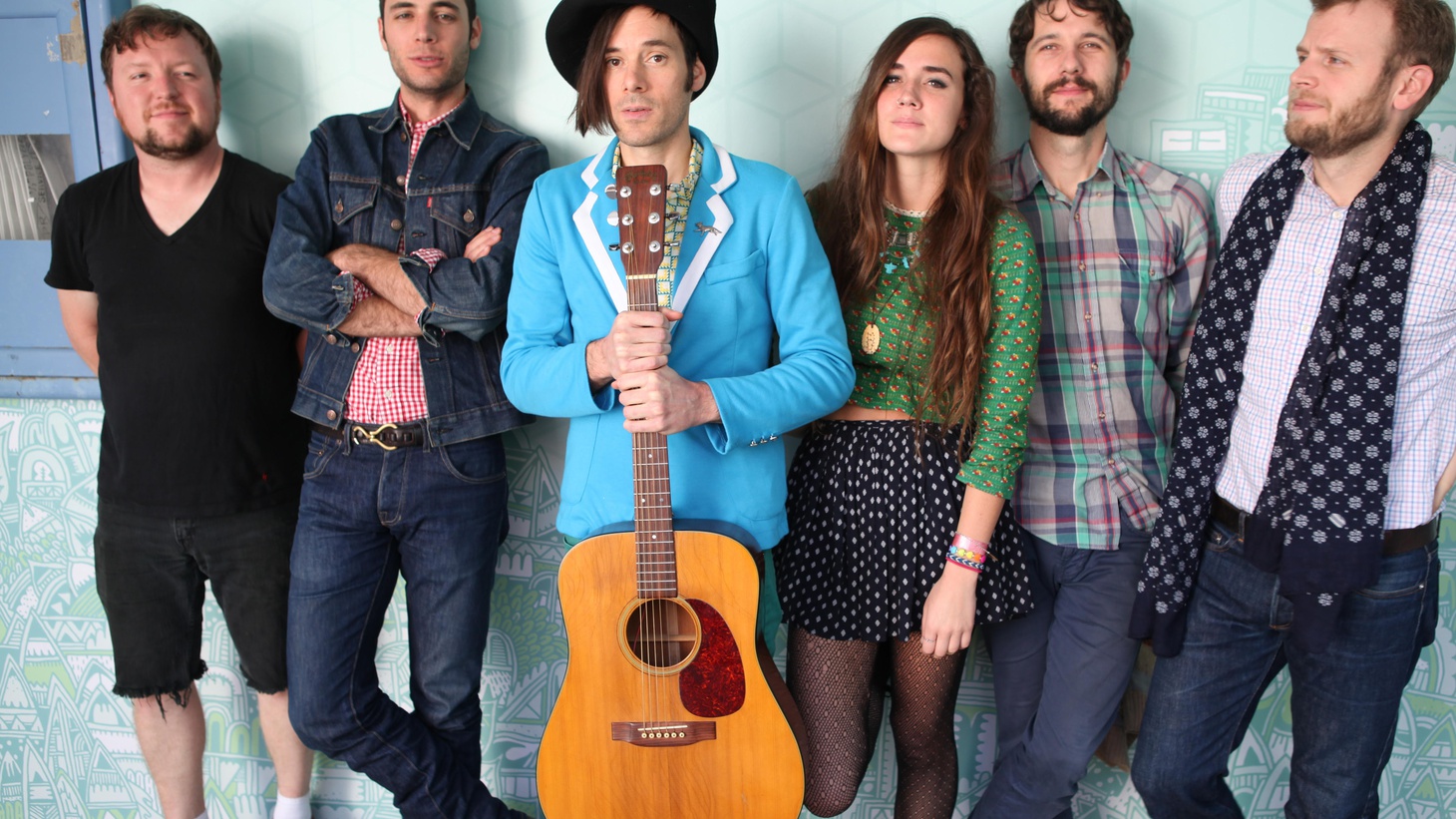 Welcome the Morning Becomes Eclectic Podcast. This week’s show is a collection of recent in studio performances that really caught our attention.

We'll kick things off with Of Montreal whose latest release puts their classic psychedelic-pop sound front and center with the album Lousy With Sylvianbriar. This band was started in 1996 by frontman Kevin Barnes in Athens, GA.

Next you’ll hear from Anna Calvi whose latest release One Breath is a follow up to her 2011 Mercury Prize Nominated debut album. We’ve picked a few new songs that focus the attention on her rich voice and intricate guitar playing.

Finally we hear from Neil Finn. The Crowded House front man will see his solo album Dizzy Heights released on February 7th. He recently gave us a sneak peek at some of the more expansive and produced sounds to date by the New Zealand artist.