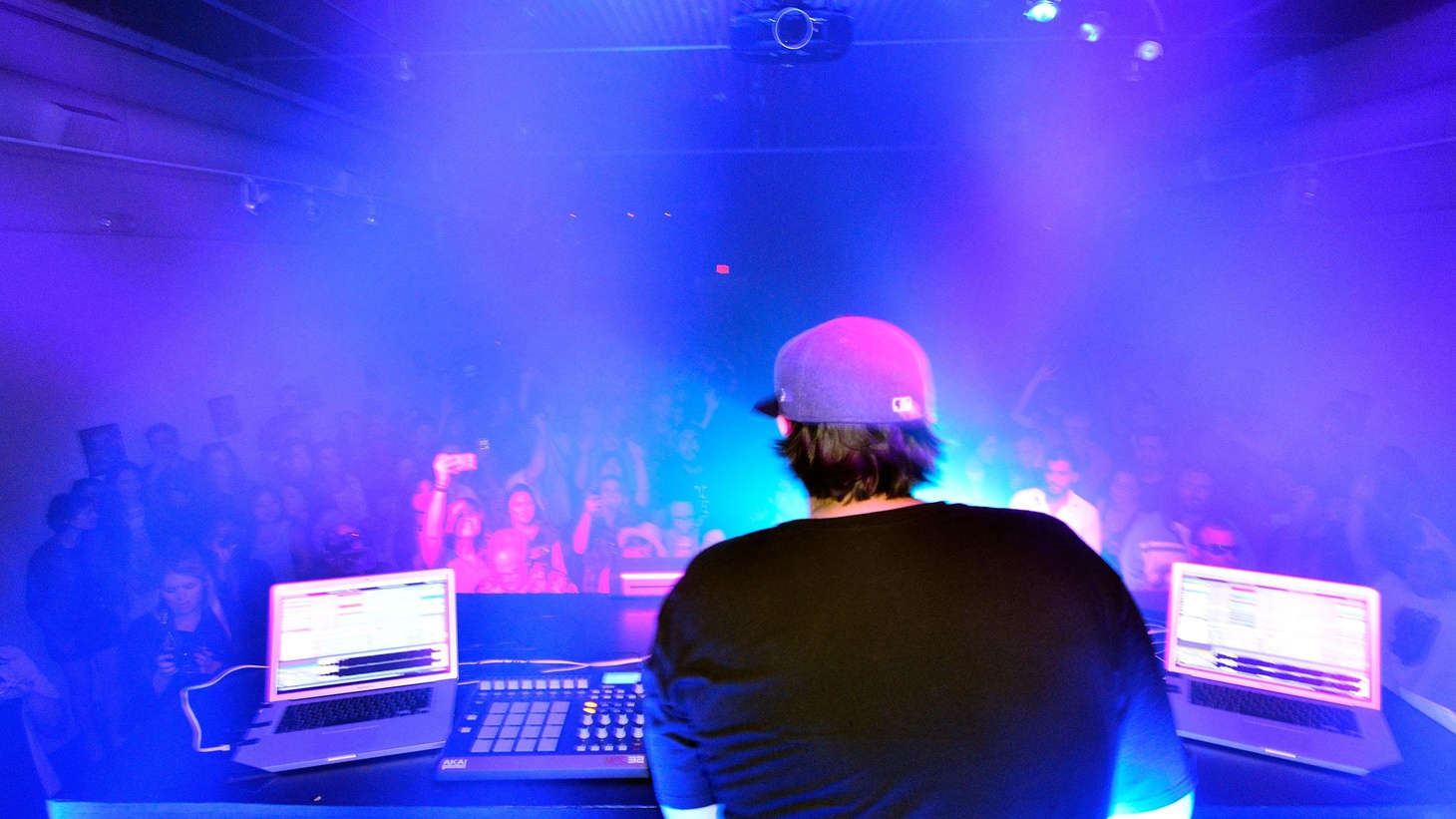 This week’s edition of the Morning Becomes Eclectic Podcast features three electronic artists who have each ventured outside the lines of dance music to pursue their own unique styles.

To start things off we look to George Evelyn, better known as Nightmares On Wax. This DJ and Producer blends hip-hop and dub with soul and reggae and was one of the first artists to sign with the Warp record label.

He came through our L.A. studio with a full band and talented group of singers where they performed songs off the latest album Feelin’ Good.

Up next, we hear from Jon Hopkins. This talented film composer and electronic artist started his career by playing keyboard for Imogen Heap. Since then, he has contributed on many other artists’ projects including Brian Eno and Coldplay. His unique twist on Electronic Composition puts his music both in the dance halls as well as on the movie screen.

Finally we hear from DJ and producer Pretty Lights. The Fort Collins, Colorado native born Derek Vincent Smith recently released a full album consisting of live instrumentation recorded in places all over the country. He used these live bands to create sample collages which he put over his signature hip-hop inspired beats. On a recent visit to KCRW, he brought a full group of musicians to the studio.

Note: this video was taken during a Pretty Lights DJ set at the Sonos Studio in Los Angeles.