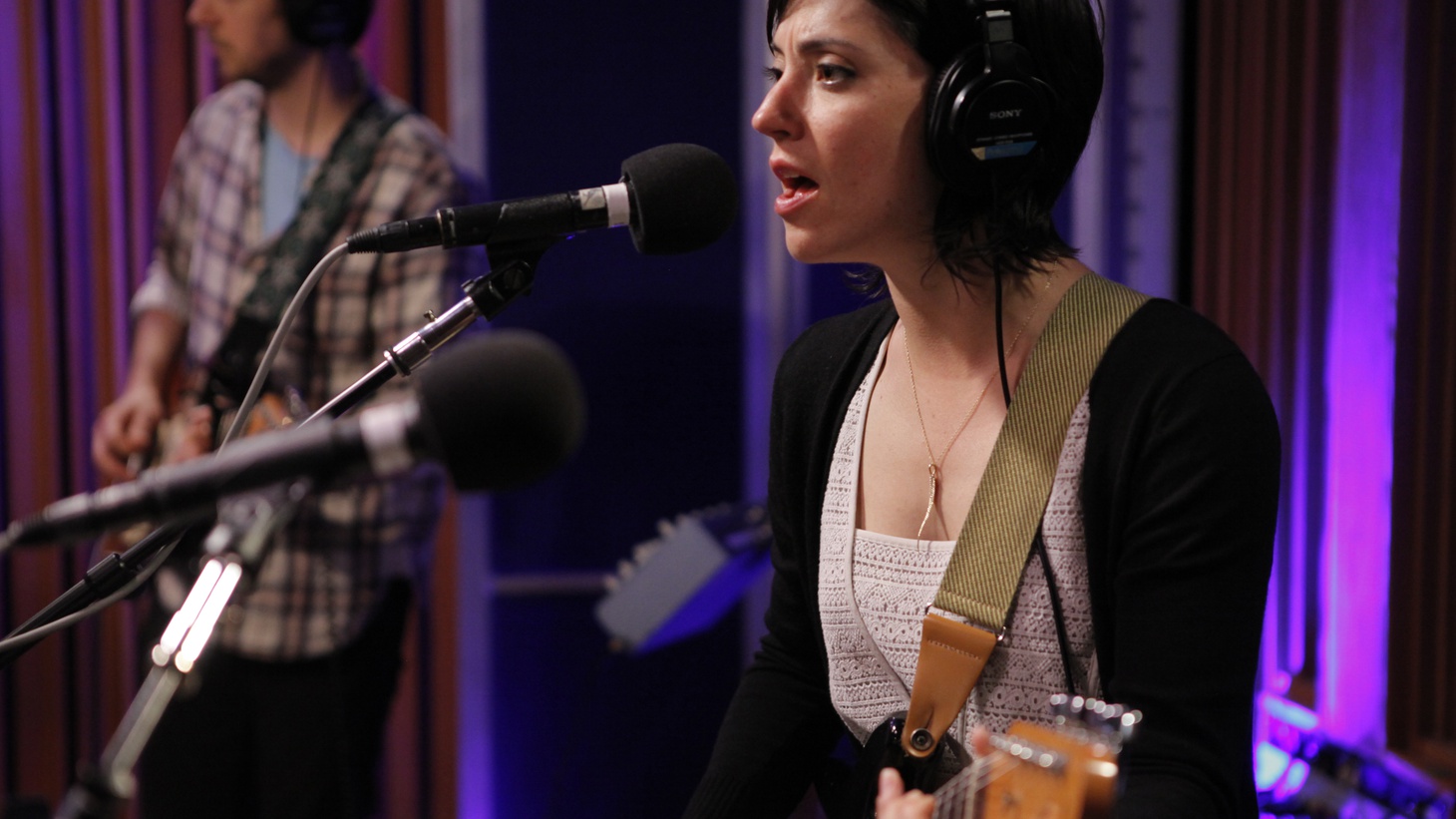 We'll start things off with Brooklyn-based singer and songwriter Sharon Van Etten. Her last album Are We There was a favorite among KCRW DJs and we’ll share a few songs from her performance.

We finish this episode of the podcast with a few songs from the up and coming buzz band, De Lux. Their debut album Voyage is a collage of post-punk disco with plenty of comparisons to Talking Heads and LCD Soundsystem. They were recently in studio to perform live for KCRW and we’ll go out on a few from the Southern Califonia natives.