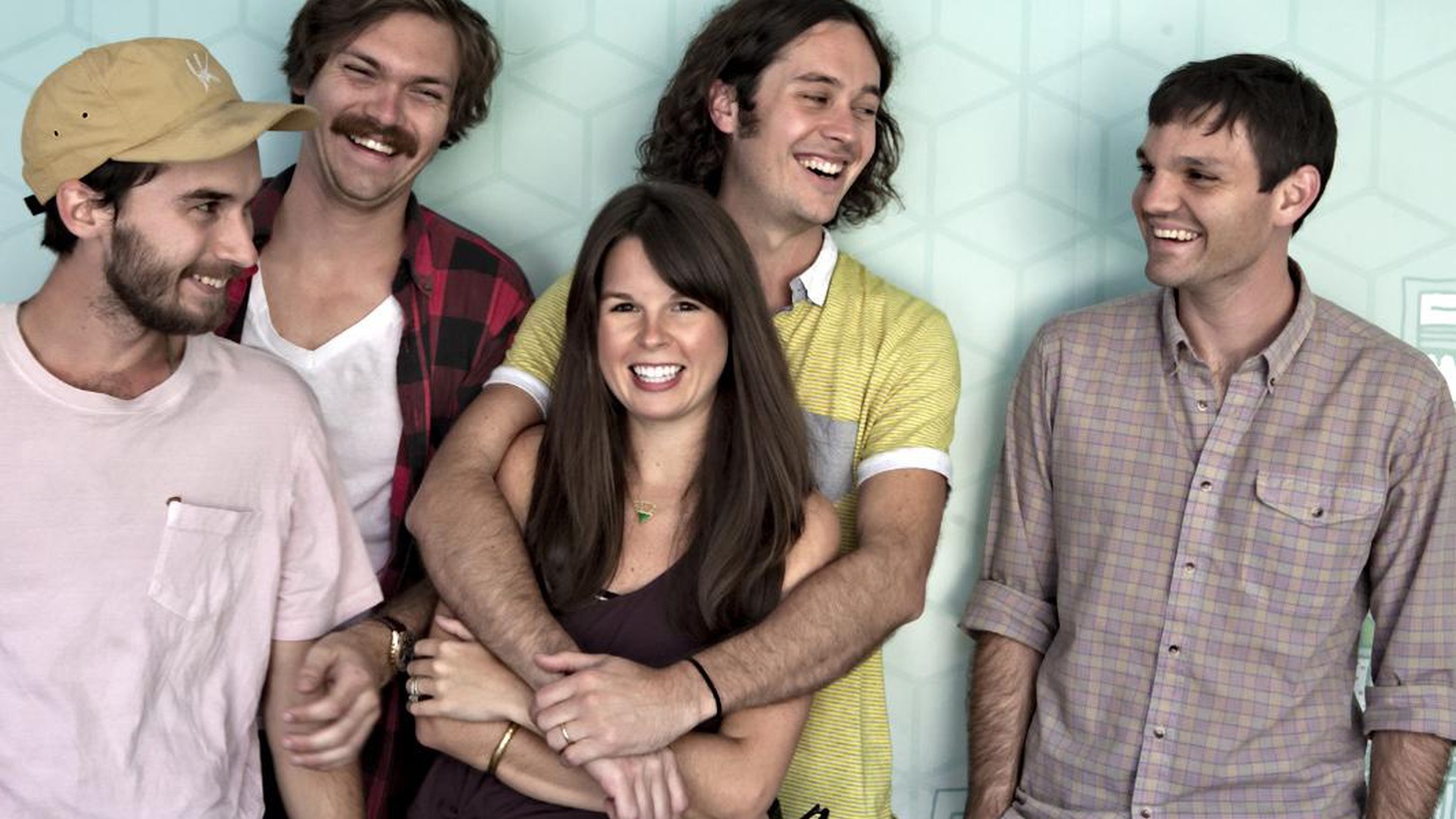 In this week’s episode, we highlight three artists who use elements of electronic dance music to create sprawling soundscapes with lots of pop.

We'll start with Ernest Green’s project Washed Out, whose latest release Paracosm was a must have for 2013. This follow up release on the Sub Pop label explores ethereal textures with pulsing bass.

Next we’ll hear from London based trip-hop pioneers, Morcheeba who made their return to Morning Becomes Eclectic with their 8th studio release, Head Up High. The group is fronted by the unmistakable voice of Skye Edwards who also stopped by KCRW earlier this year.

Finally we have a few tracks from DFA Recording artist Holy Ghost! They brought a wall of synthesizers for their live performance which featured songs off of their latest release Dynamics. Some of the tracks from the album were co-produced by DFA founder and LCD Soundsystem front man, James Murphy.