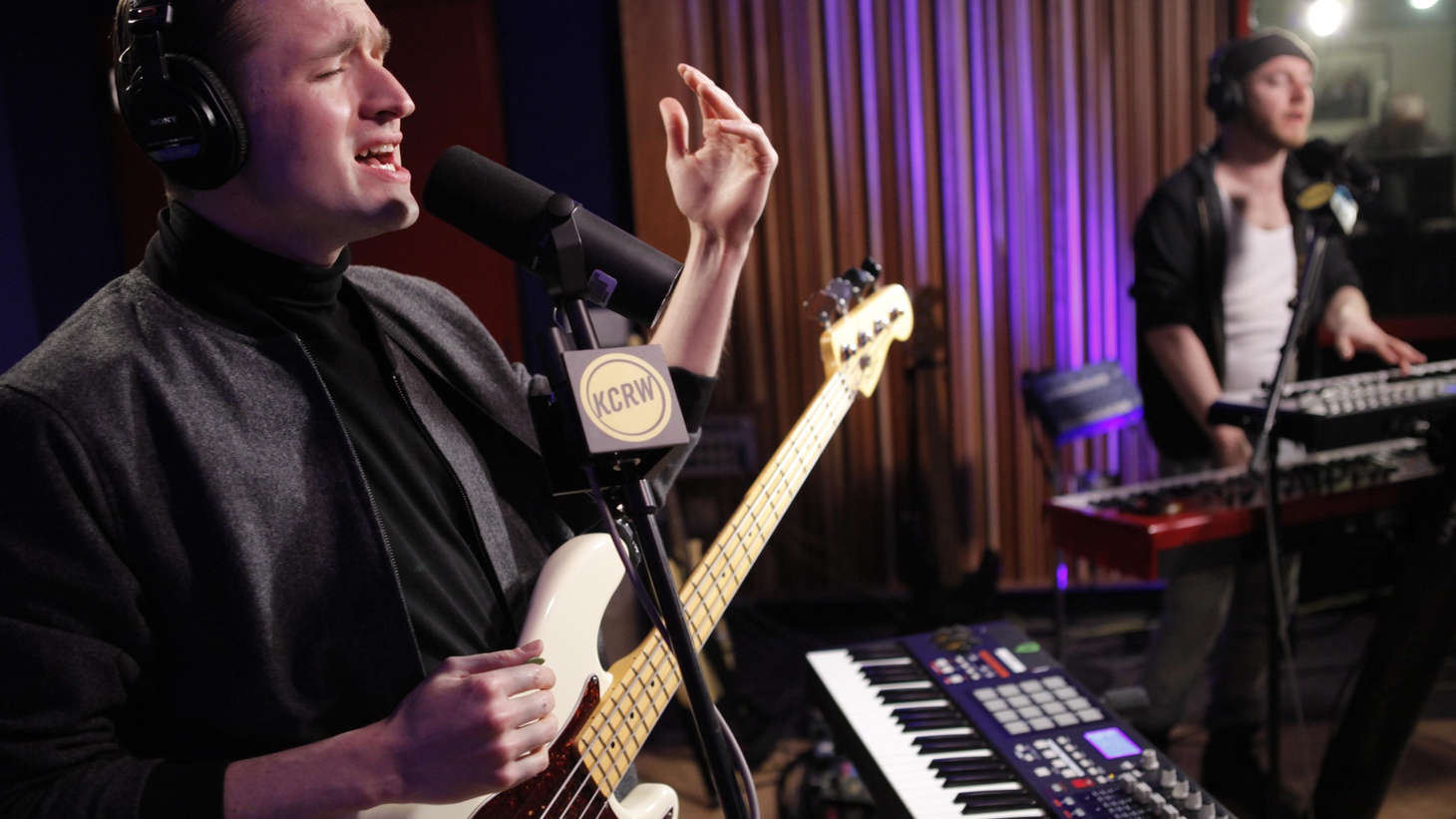 This episode of the Morning Becomes Eclectic podcast features a unique mix of talented artists starting with Brooklyn-based Chappo.

The psych-rockers had taken over the studio with some hand-made props including the “Smoke Monster” and the “Nitrogen River Moon." We definitely appreciated the extra effort for their early morning set.

Next we have a few songs from Kendel, England’s Wild Beasts. The indie pop quartet came through KCRW after the release of their fourth studio album on the Domino Record label, titled Present Tense.

Finally we’ll here a few from Chilean rapper and singer Ana Tijoux. Ana was born in France but learned to make music after returning to her family’s roots in South America. Her lyrics touch on political activism and social change and the music is uplifting and always moving.