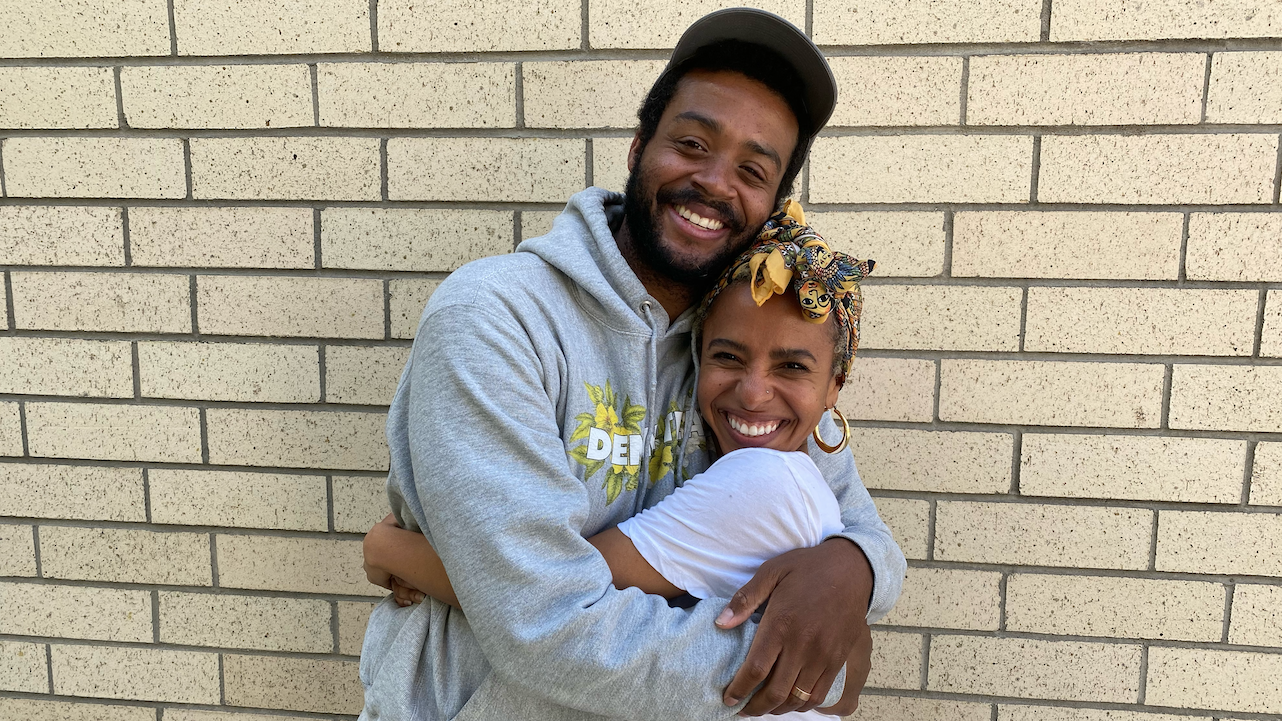 Kris Bowers and Novena at KCRW. Photo by Anne Litt.

If you don’t know Kris Bowers by name, you almost certainly know his music. The Emmy-winning, game changing composer and pianist is the man behind the music for some of today’s most exciting films and TV shows, including “King Richard,” “Bridgerton,” and “Green Book.” Today he adds another formidable credit to his scoring repertoire with the premiere of David Simon’s new HBO project “We Own This City.”

Bowers joins us live in the studio to discuss composing for the crime drama, share some unreleased original music, and dig into his unabashed love for John Williams and Nine Inch Nails deep cuts.

You can also catch Bowers live at the Broad Main Stage on Tuesday, Apr. 26 at 7:30 p.m. for an original Broad Stage production, “Cue & A,” celebrating the power of film scores by contemporary composers in all genres of music.