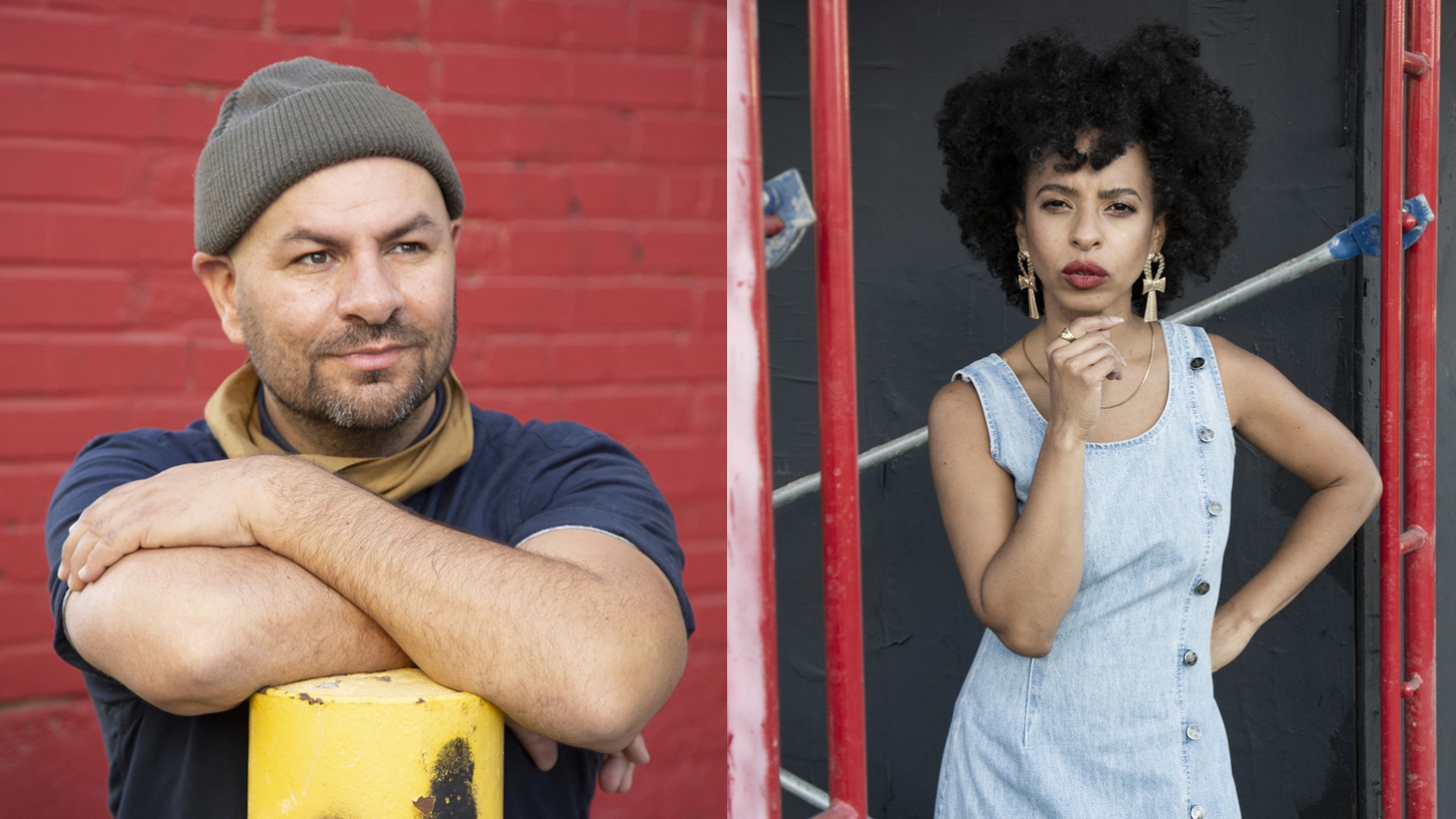 It’s Monday, and we’re getting absolutely funky. We rope you into the magic of one of the greatest songs ever, created right here in Los Angeles around 1970 — we’re talking funk legends Charles Wright and The Watts 103rd Street Rhythm Band doing “Express Yourself.”

The LA love continues with a cut off the latest album from local hero Open Mike Eagle and another from Compton native Kendrick Lamar’s landmark double LP that dropped earlier this year.

Not from LA but bringing a very Southern California feel is Bristol collective Me and My Friends, whom you’ll hear on a cut off of their forthcoming album due out in January.

Finally, we’ll tap into the timeless sounds of Chilean songwriter Alejandro Bravo, who takes on an ‘80s dance floor classic and gives it an entirely different feel. We have a feeling you’ll dig it…