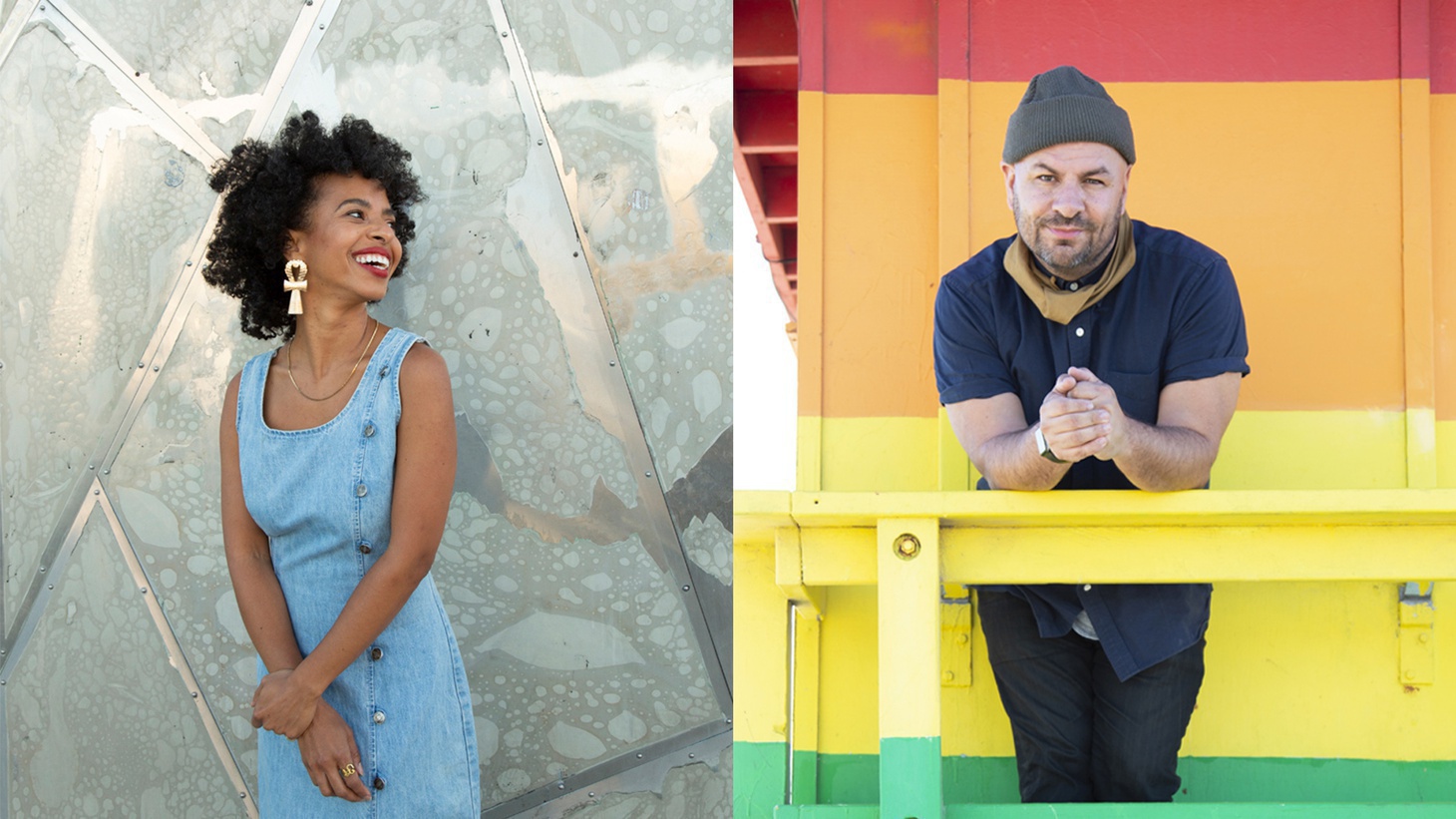 Rapper and producer Peter Chung, known by his stage name Cool Calm Pete, is back with a new single “These Daze.” Raised in South Korea and currently based in Queens, he’s been active on the scene since 2003 from his days on the label Definitive Jux.

Speaking of taking it back, we’re breaking out Richard Spaven’s 2018 take on “Show Me What You Got” with Jordan Rakei. Spaven has his footing in electronic dance music, hip hop, soul, and jazz. He’s backed Flying Lotus, the late Guru of Gang Starr, the Cinematic Orchestra and more. Spaven and Rakei give us an extra spacey and jazzy take on the Busta Rhymes original from the year 2000. But did you know that they’re  all sampling Stereolab? We spin the original demo “Come and Play in the Milky Night” for your Monday listening pleasure.

Plus some unexpected sounds from an artist who has made music for hip-hop artists G-Unit and Trey Songz. Inspired by his childhood in the South of France, Raphael Futura distills his memories of lost love and the Italian riviera on “Estate (Feat. Julietta).”