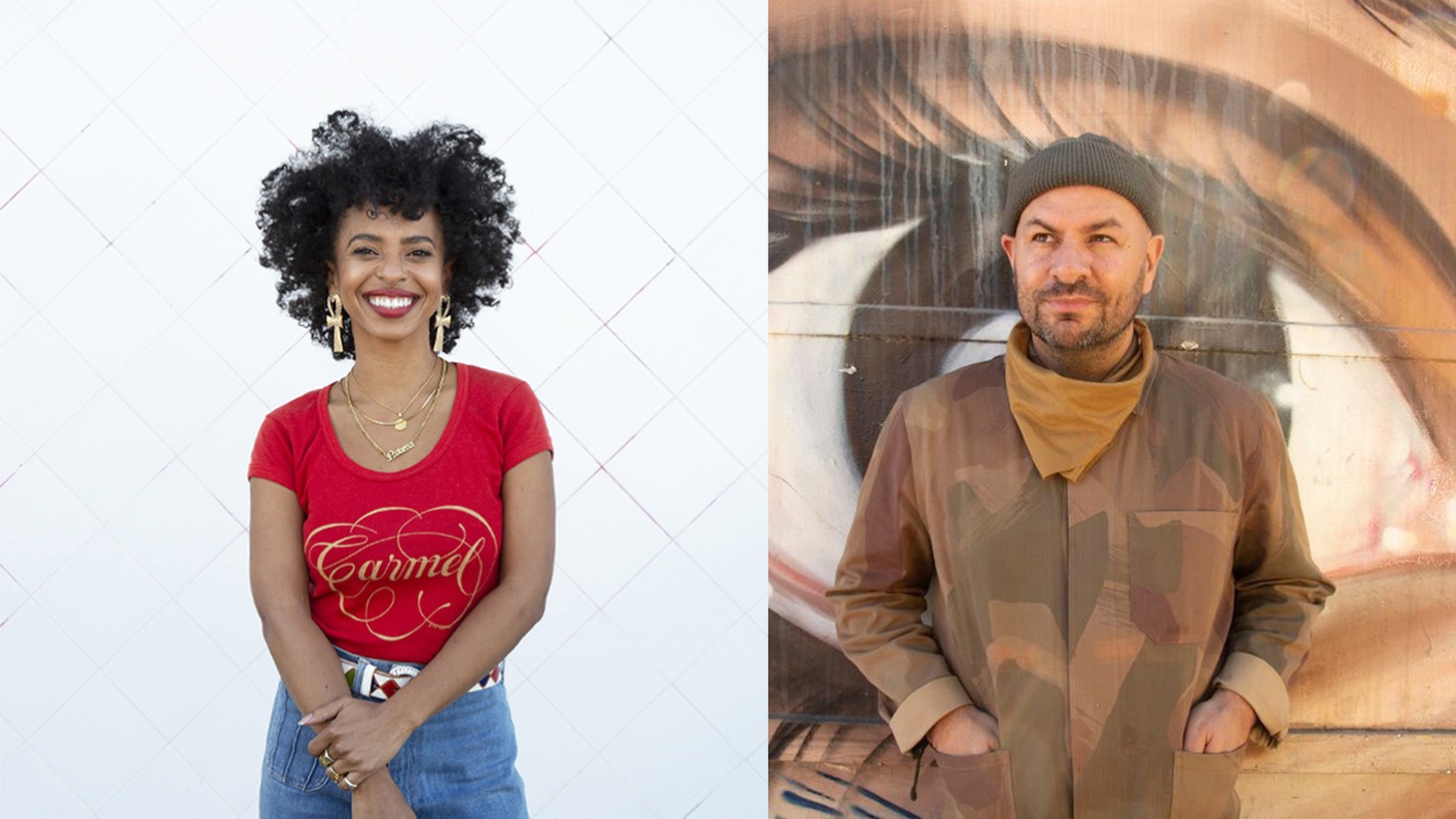 We're carrying on the cover love from yesterday with a wild jazzy disco cover of an 1888 work composed by Nikolai Rimsky-Korsakov titled “Scheherazade.” This discovery was made after a mini-deep dive into the world of Scheherazade, which just so happens to be today’s Box at the Bowl giveaway! On Thursday, Aug. 11, the LA Phil brings the colorful story of Scheherazade to life for a night of classical music under the stars. Enter for your shot to experience this ethereal evening here.

It seems some of the new releases this week were too good to wait for Friday to roll around, and we're not mad about it. Female-led disco-delic soul band Say She She are back with their latest single "Trouble," which shows off their ability to seamlessly blend dreamy harmonies, catchy hooks, and funky baselines, much like their first two singles. Compton creative Steve Lacy is also bringing versatility, teaming up with Fousheé on a brand new single “Sunshine” in advance of his LP coming out this Friday. At only 24, he’s had an amazing journey from his early days building his musical chops on Guitar Hero to his present-day collabs with The Internet, Blood Orange, Mac Miller, Animal Collective, and more. We can’t wait to see where he goes with this album.