MBE June 7: Prince-fluence, The Hubbabubbaklubb, box seats at the Bowl 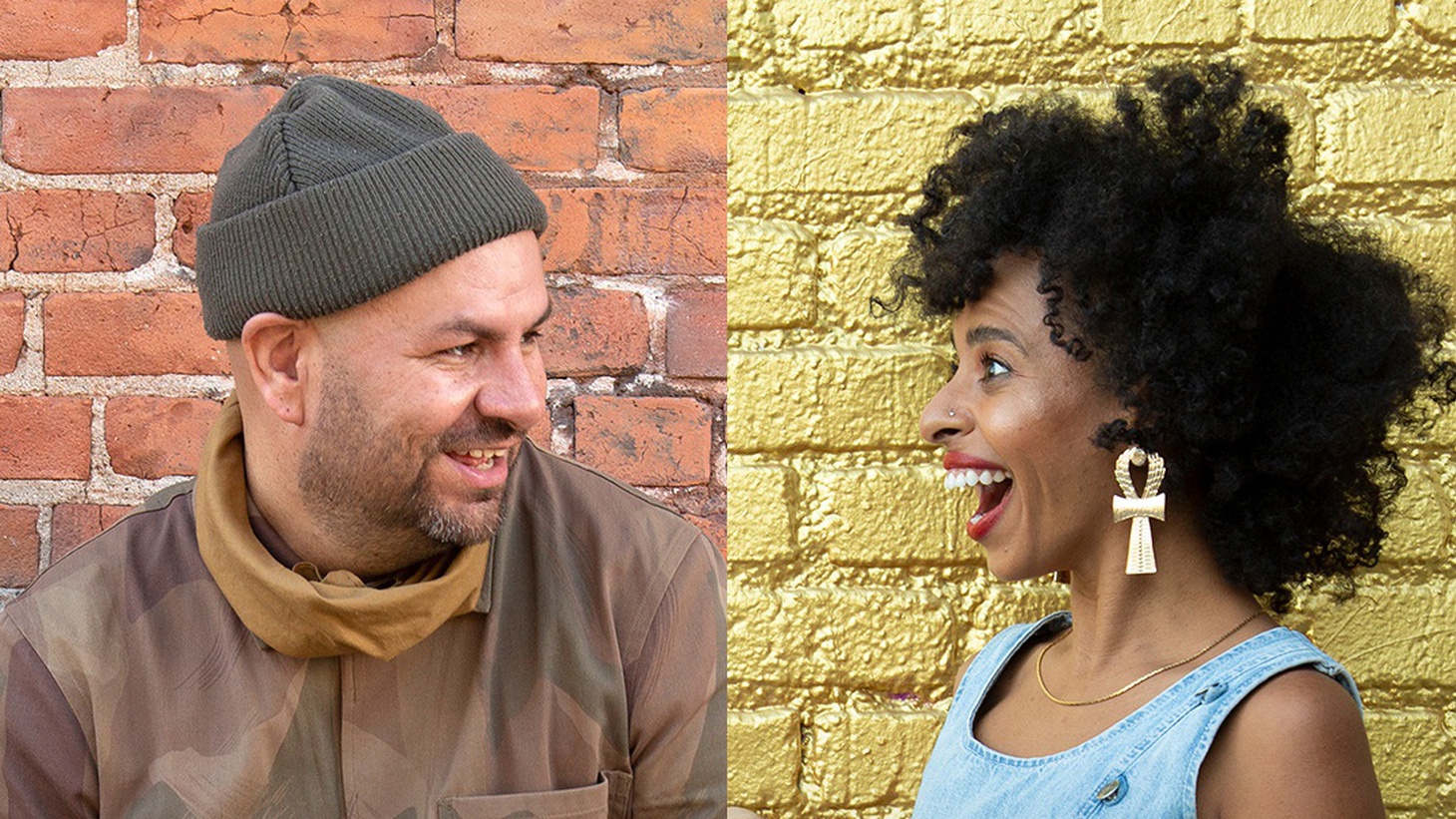 It’s Prince’s birthday, and we’re celebrating his legacy and the profound impact he left on the music of multiple generations of artists. We hear from the Perpetually Purple “Life 'O' the Party’’ himself off of his 2004 release “Musicology,” as well as a handful of those who have been deeply influenced by him in some way: Van Hunt, Sheila E., Long Beach’s Joshy Soul, and more.

In the realm of cool and creative bands names that we can’t get enough of (think King Gizzard and the Lizard Wizard or !!!), we introduce you to Oslo electronic dance band The Hubbabubbaklubb with “Fjellet (Bjorn Torske Remix).”

But wait, there’s more — we’re giving away a box for four to the Hollywood Bowl Jazz Festival on Saturday, June 25! The lineup includes The Roots, Jose James playing the Bill Withers songbook with an incredible band, Jungle Fire, and more. Grab your picnic blanket and three of your best pals for a glorious summer night at the Bowl.

Enter by midnight for your chance to win here, and best of luck!