MBE May 3: Yola talks Sister Tharpe, ‘Stand for Myself,’ and making bootleg mixtapes 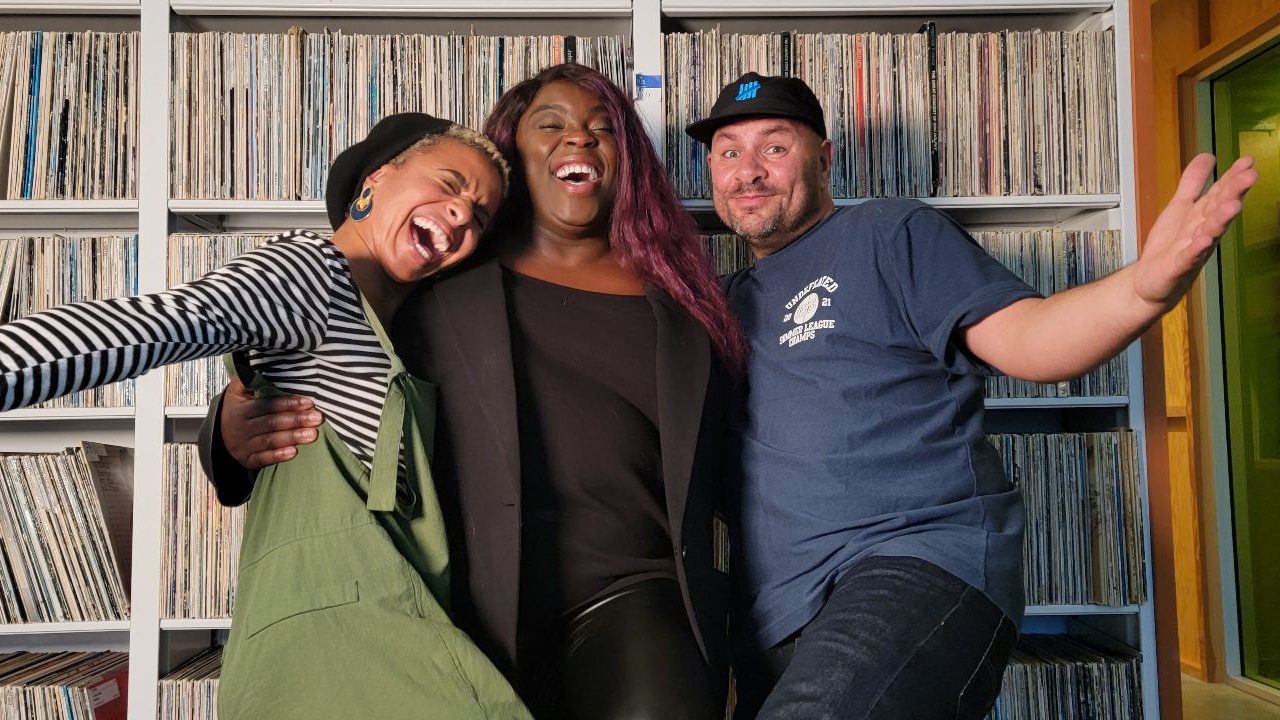 Yola hangs out with Novena and Anthony at KCRW. Photo by Jason Groman.

This year alone, powerhouse songstress Yola has been nominated for two Grammys, taken the stage at both Coachella and Stagecoach, and will soon make her film debut as Sister Rosetta Tharpe in Baz Luhrmann’s forthcoming Elvis Presley biopic, “Elvis.”

She’s managed to find a rare moment of respite to come hang with us in the MBE studios to catch up on her many endeavors and talk about claiming the space to create her triumphant new album “Stand For Myself.” We go deep on Sister Tharpe’s throughline in rock music, self actualization, “things a boujee Black woman needs,” and the epic saga of Yola’s somewhat botched first record purchase, which ultimately led her to the warm embrace of radio fandom and bootleg mixtape making.

Join us for the full convo starting at 57:41 with the station-wide favorite Yola song “Dancing Away in Tears.”

Elsewhere on today’s show, we continue to prove Yola’s astute point that everything is connected. Weatherman David Lynch’s latest request of the James Brown classic “Papa’s Got a Brand New Bag (Part 1)” blends seamlessly into a brand new stomper from LA’s Gabriels, into KCRW’s number one most played album of the week, Toro y Moi’s “MAHAL.”

Plus, an assortment of tunes that tie it back to our guest of honor all along the way.