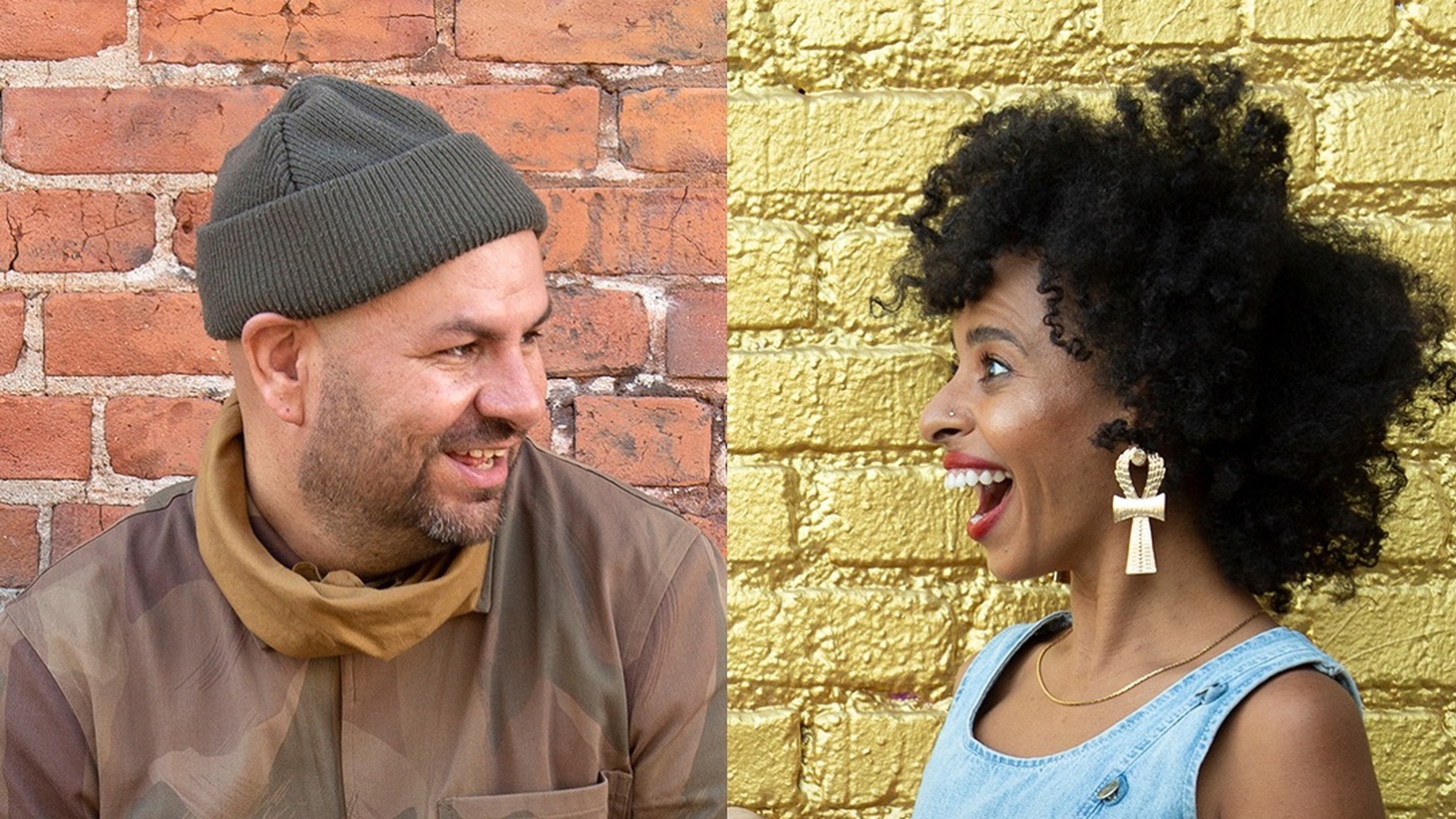 Whitney Houston sang backup at 14. Jimi Hendrix performed as the hired guitarist for Little Richard and The Isley Brothers. Reginald Dwight, aka Elton John, and his 1960's R&B band backed Patti Labelle. Today we revisit the beginnings of some of the most legendary names in music. You gotta start somewhere, right?

Mood when @NovenaCarmel drops that @stpanther on Morning Becomes Eclectic. 🔥

END_OF_DOCUMENT_TOKEN_TO_BE_REPLACED
KCRW's Pledge Drive: IF we can raise $20,000 TODAY, we’ll unlock an additional $25,000 for KCRW thanks to a generous commitment from KCRW Champion Irene.
GIVE NOW
Give Now