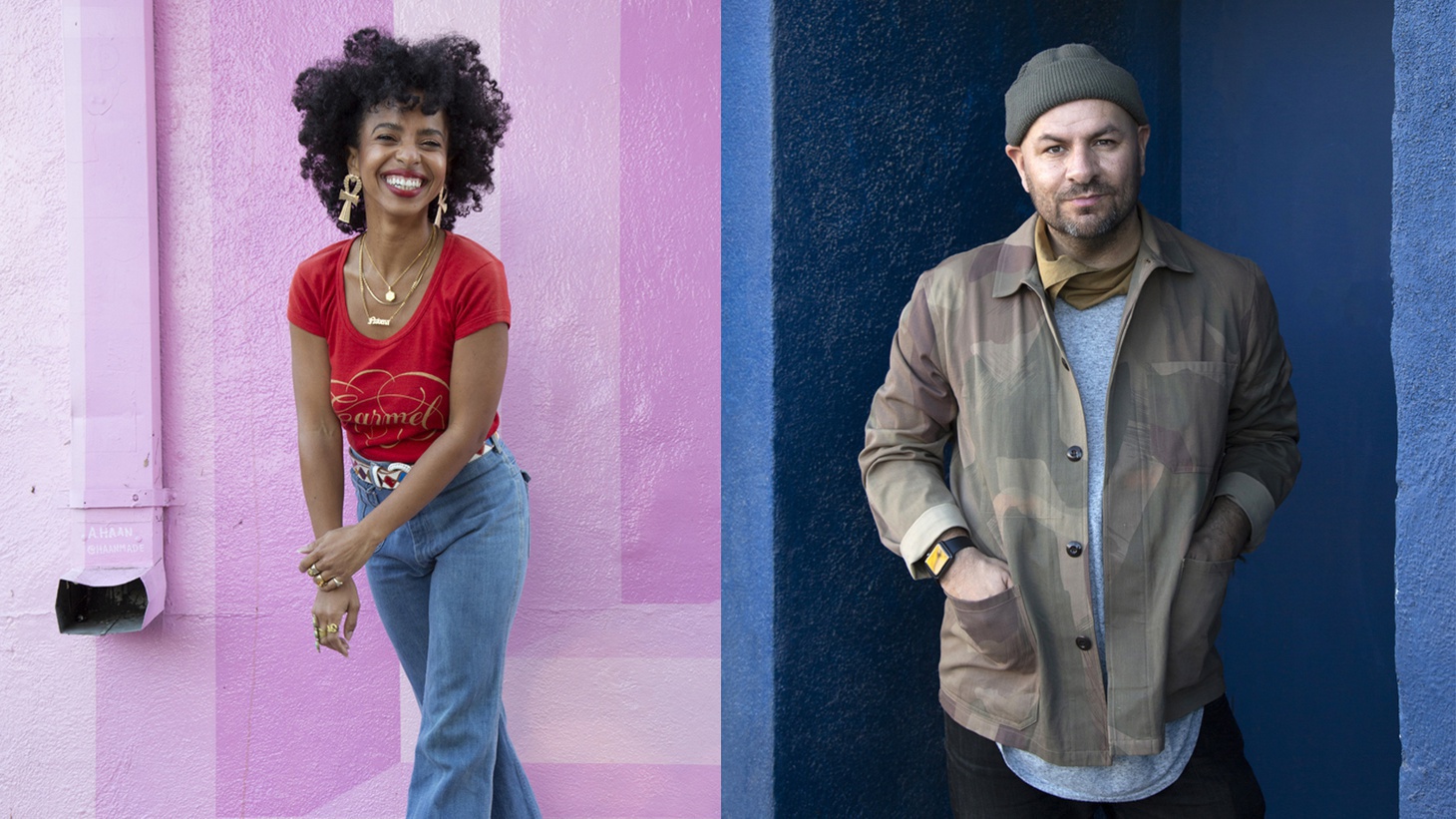 It’s a new week, a new month, and that means plenty of new releases. Detroit-bred, Brooklyn-based Habibi have a new EP of originals diving into the escapism of disco-club era New York City.

Nightmares on Wax's new project is built around the concept of freedom.

And Philly band The War on Drugs have returned with their 5th album, and it's so good. 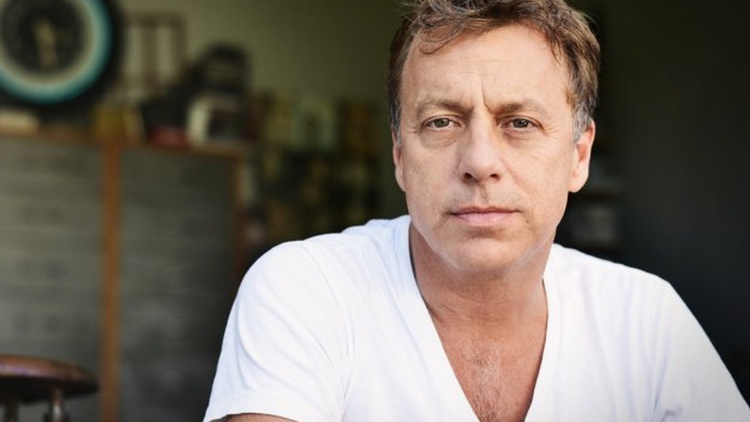