UK producer Mura Masa stepped out from behind the scenes and into the limelight with his star-studded debut album, released last year. The 21-year-old’s music is playful, infectious electronic pop and we’re excited to welcome him in studio for a live set.

Enjoy this audio only session from Mura Masa 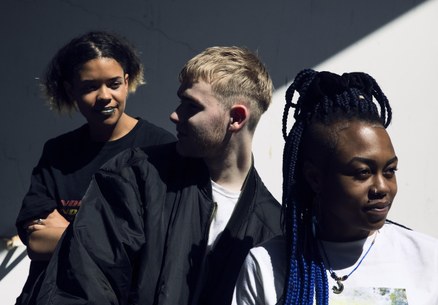 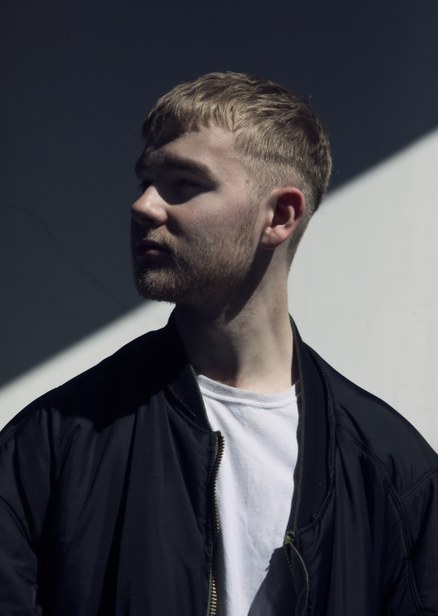 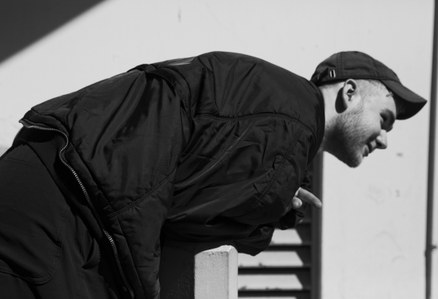 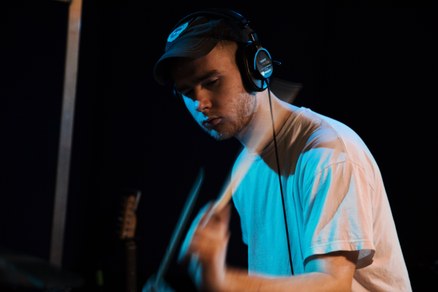