Quentin Tarantino discusses 'Once Upon a Time in Hollywood' on MBE Writer and director Quentin Tarantino visited our studios to talk about the soundtrack to his new film "Once Upon A Time in Hollywood." He talks LA radio in the late 60s, how the soundtrack took shape and the sound and look of Los Angeles during that time.

The movie and soundtrack are both out now. 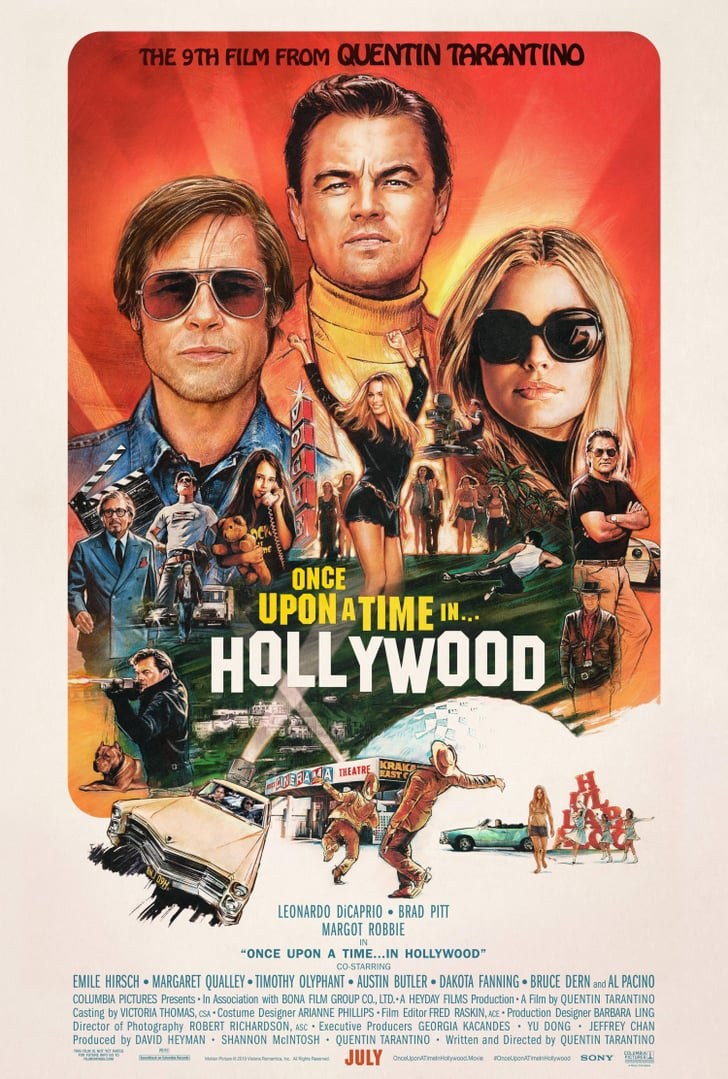