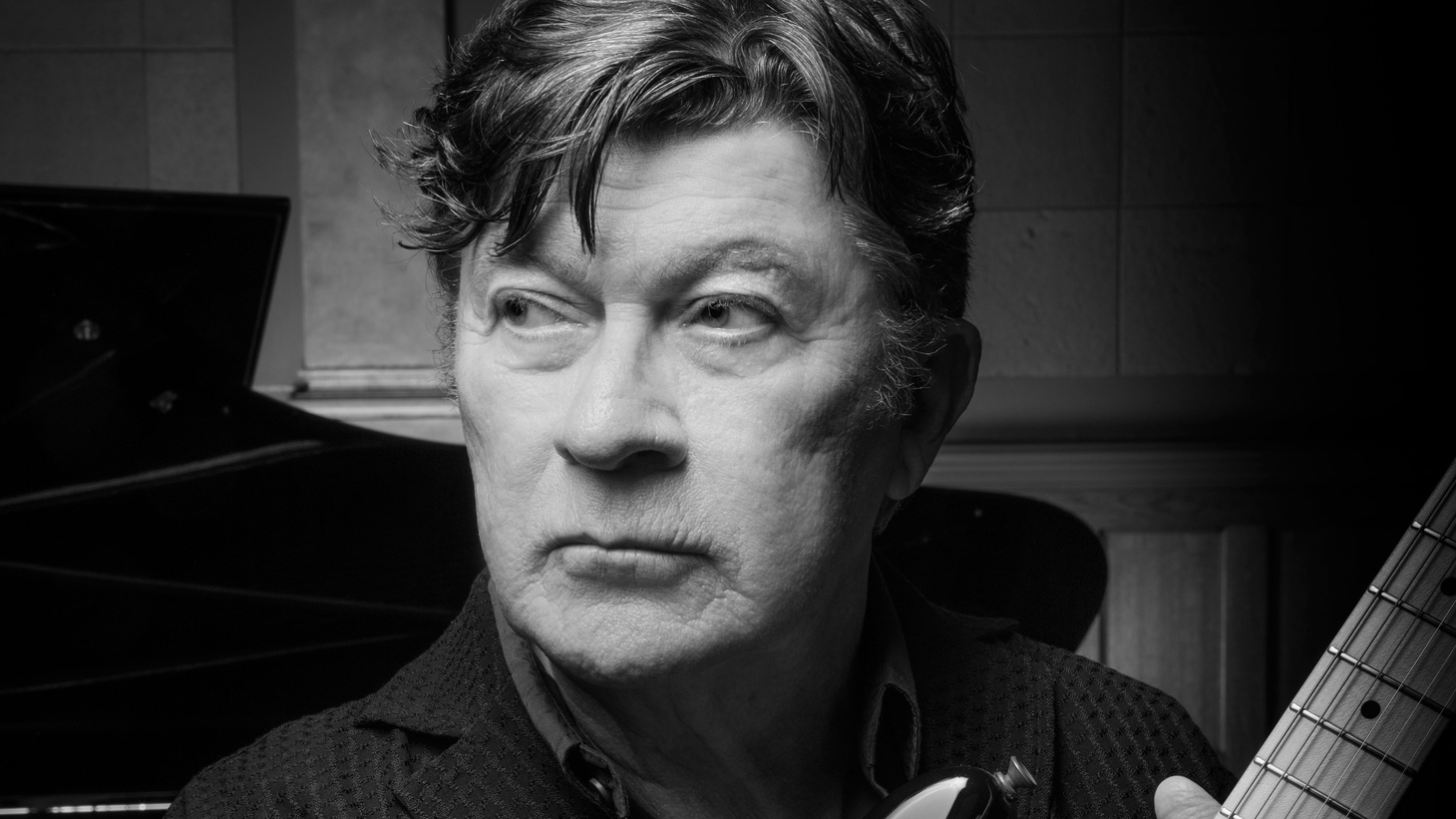 Singer and guitarist Robbie Robertson visits Morning Becomes Eclectic to talk about the lasting influence of the iconic concert film The Last Waltz, which was released 40 years ago. He'll also discuss his own lasting influence, commemorated with the release of his autobiography Testimony, and a companion album of the same name.