Fifty years into his career, Robert Plant shows no signs of slowing down. After many successful collaborations, the former Led Zeppelin vocalist returned to his native England to re-examine his place as a songwriter and released last year's solo effort lullaby and…the Ceaseless Roar. KCRW DJ Liza Richardson caught up with the singer and we bring you that conversation at 10am. 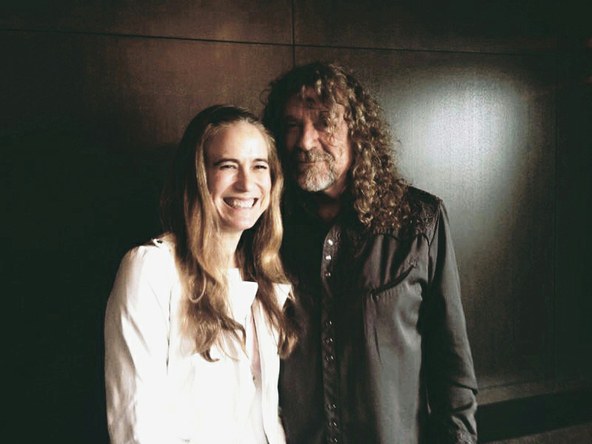