In his four-decade career, Robyn Hitchcock has remained a cult favorite in large part due to his sharp wit, keen political commentary and surrealistic style. His latest album is one of his most critically-acclaimed yet, and we welcome him in studio for a solo acoustic performance at 10am, hosted by Eric J Lawrence.

NOTE: There is no video for this session. 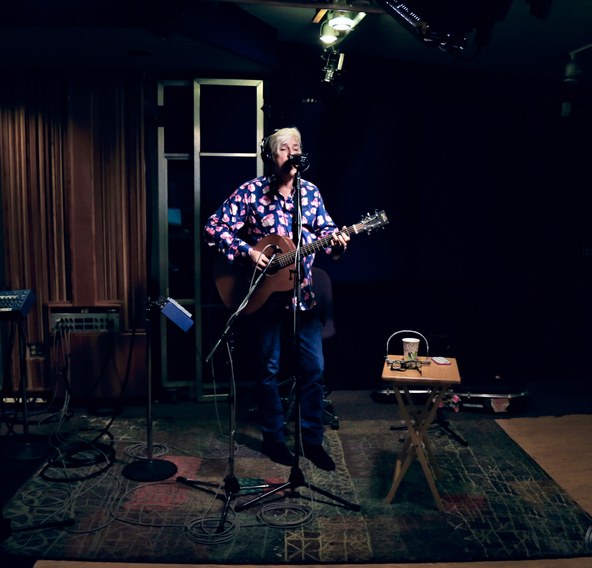 Hitchcock performs in the KCRW Studios 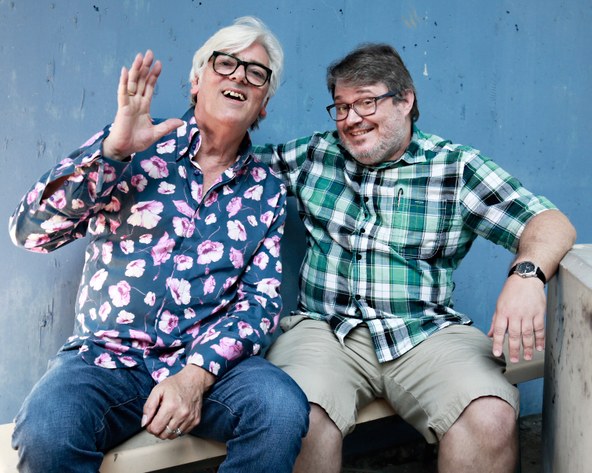 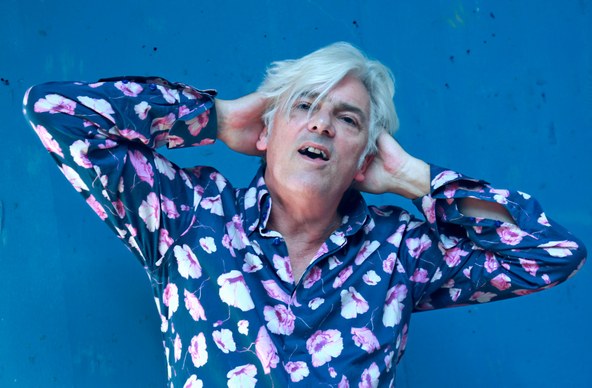 Hitchcock mugs for the camera

Photos in the KCRW Studios by Larry Hirshowitz