The rollicking guitar pop of Aussie band Rolling Blackouts Coastal Fever captured our attention at SXSW 2017. Now signed to Sub Pop and with a full length album on the way this summer, we’ll host them in studio for a preview. 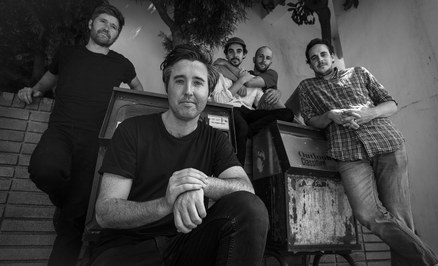 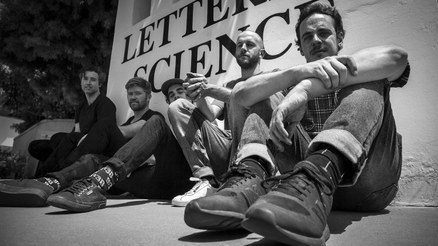 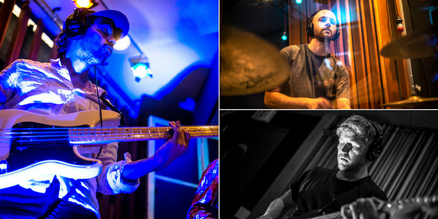