Canadian indie pop group Stars are longtime KCRW favorites. They've always had arena-sized choruses on songs that cover. heartbreak and hope in equal amounts. They visit us on a tour behind their eighth album, There Is No Love In Fluorescent Light. 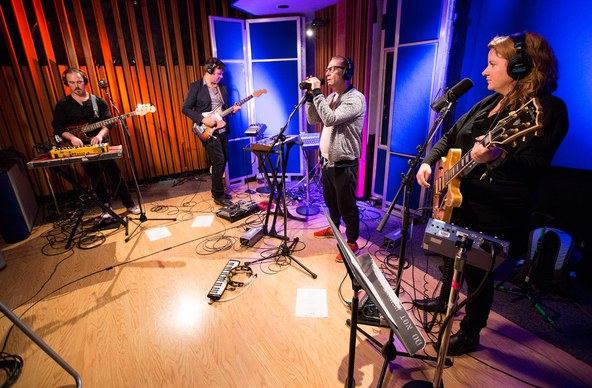 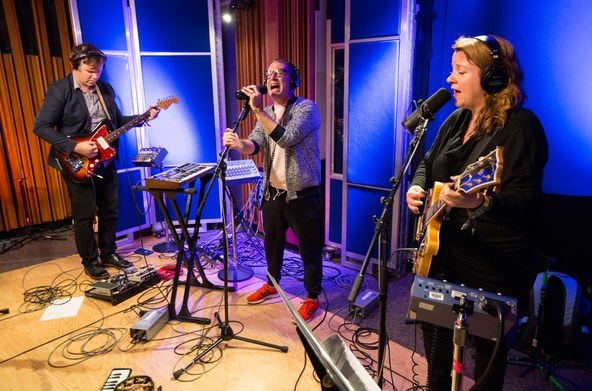 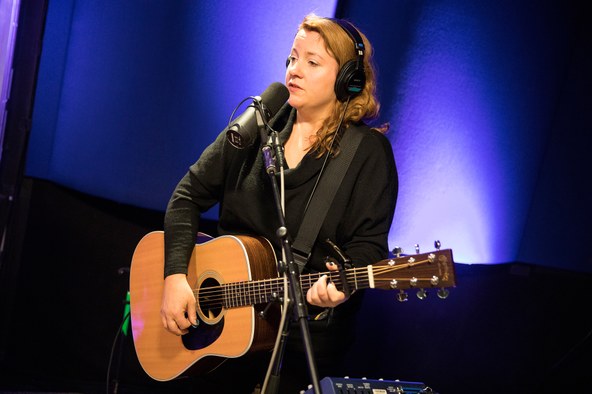 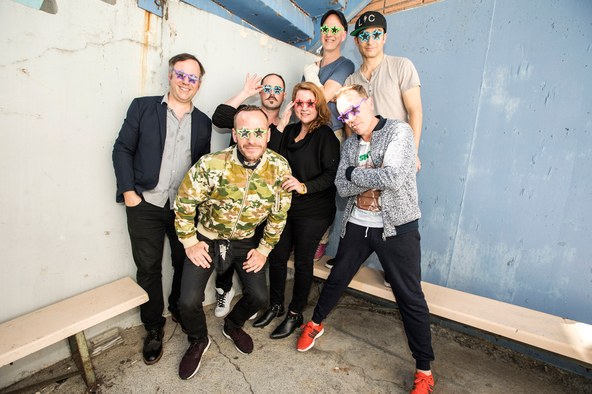 Emma Donovan & The Putbacks: ‘Don't Give Up On Me’ Today's Top Tune

END_OF_DOCUMENT_TOKEN_TO_BE_REPLACED
KCRW's Power in Numbers Drive: It's the FINAL WEEKEND to double your meals to our food bank partners in Los Angeles and Santa Barbara. Help us fight food insecurity!
Give Now
Give Now