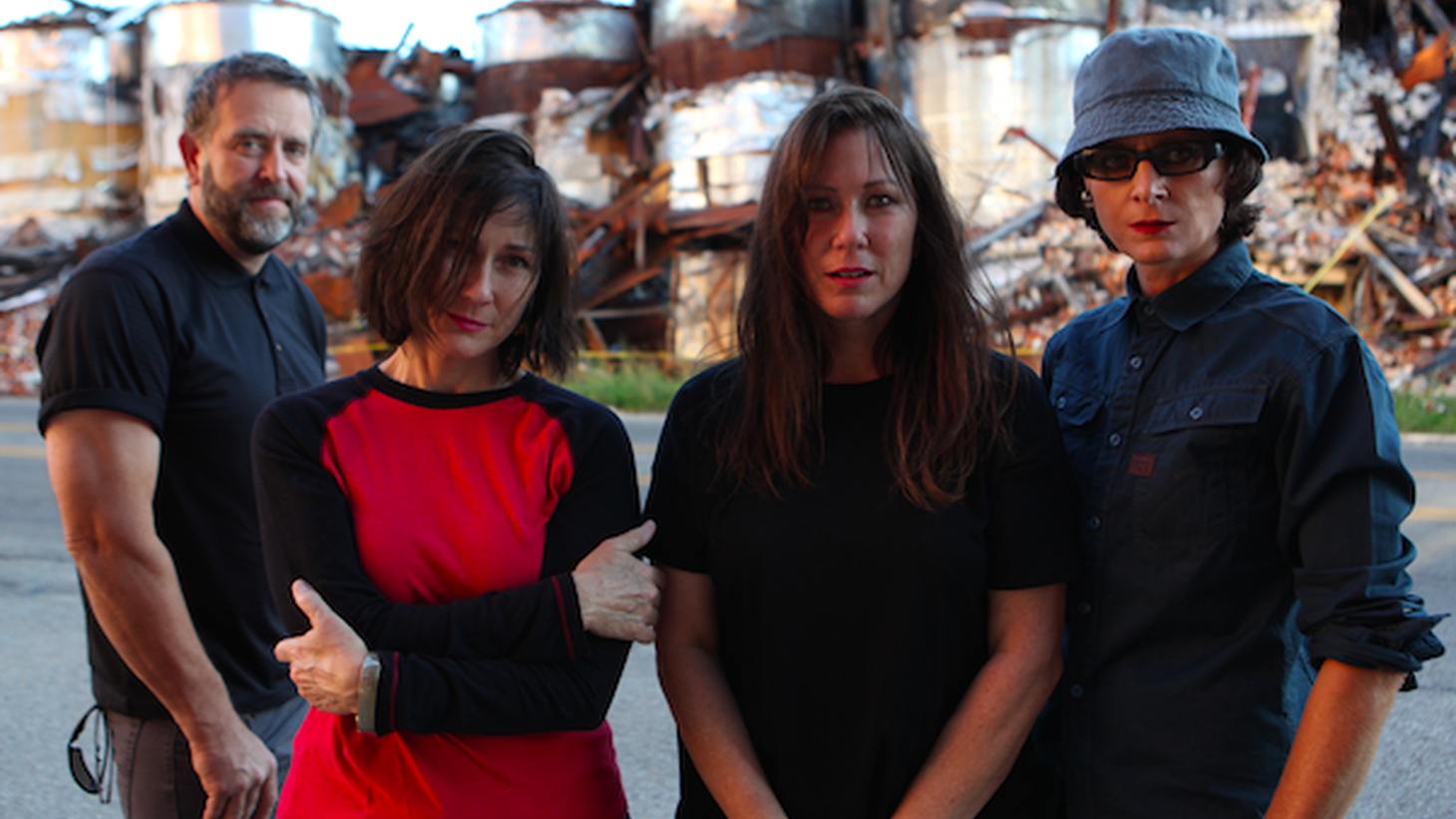 The Breeders reunited in 2013 to celebrate the 20th anniversary of Last Splash, one of the most influential albums of the 90’s. Inspired by those shows, they returned to the studio for All Nerve, picking up right where they left off. We are excited to welcome them for a live performance of old and new songs.