Two of hip-hop's most skilled composers Ali Shaheed Muhammad (of A Tribe Called Quest) and Adrian Younge have partnered as The Midnight Hour. Their recently released self-titled debut has been a favorite across our airwaves and we’re excited to welcome them for a live set. 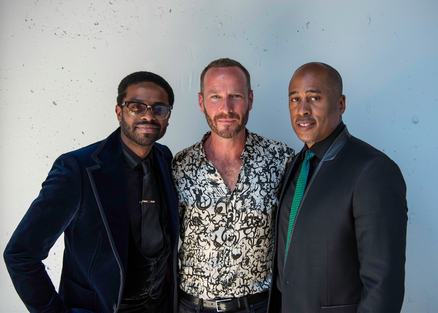 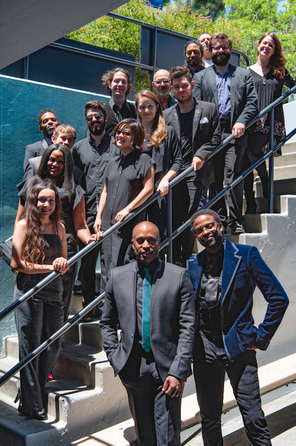 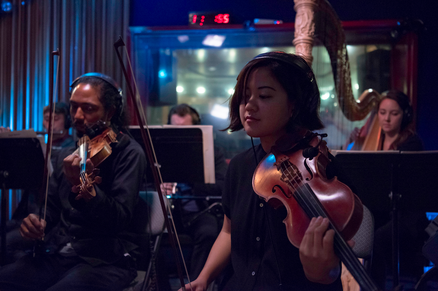 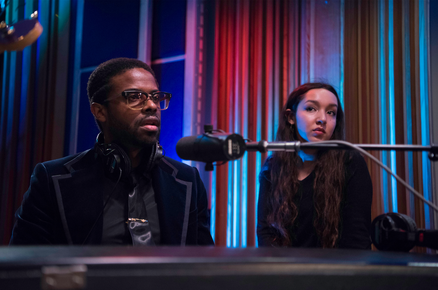 Images of The Midnight Hour by Everett Fitzpatrick. 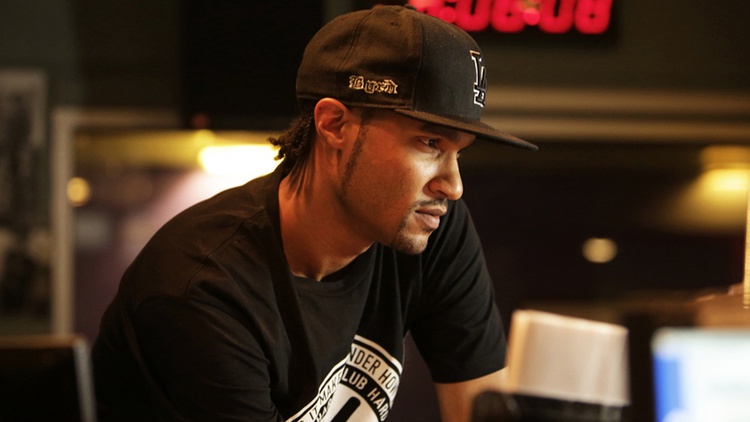