The National are celebrating Record Store Day Black Friday (November 29) with Juicy Sonic Magic -- a complete recording of their two-night stand at the Greek Theatre in Berkeley last fall. But this isn’t your everyday live album: it was recorded from the audience with two microphones and an analog tape recorder, bootleg-style. And The National are giving it an official release -- a limited-edition set of three cassette tapes with a homemade feel. 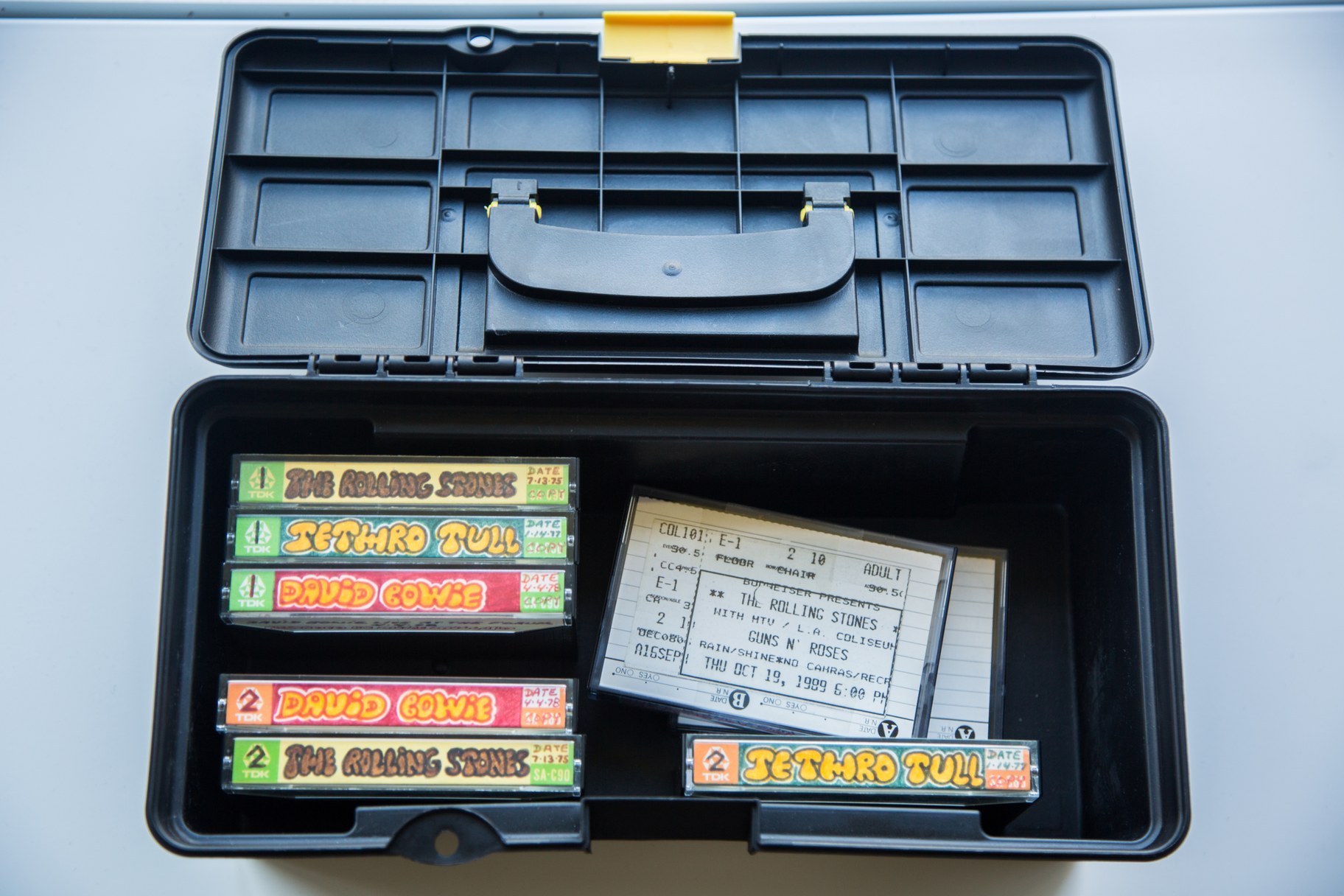 The release is a tribute to the early days of concert bootlegging, and to one SoCal superfan in particular: Mike Millard. Starting in 1975, “Mike the Mic” made hundreds of incredible secret recordings of rock’n’roll giants at the peak of their powers, including Led Zeppelin, Bowie, Dylan, the Rolling Stones, and so many more.

The National's Matt Berninger and archivist Erik Flannigan tell KCRW about Mike Millard and their twist on this Record Store Day project. Also, be sure to check out The National's documentary on the project below.