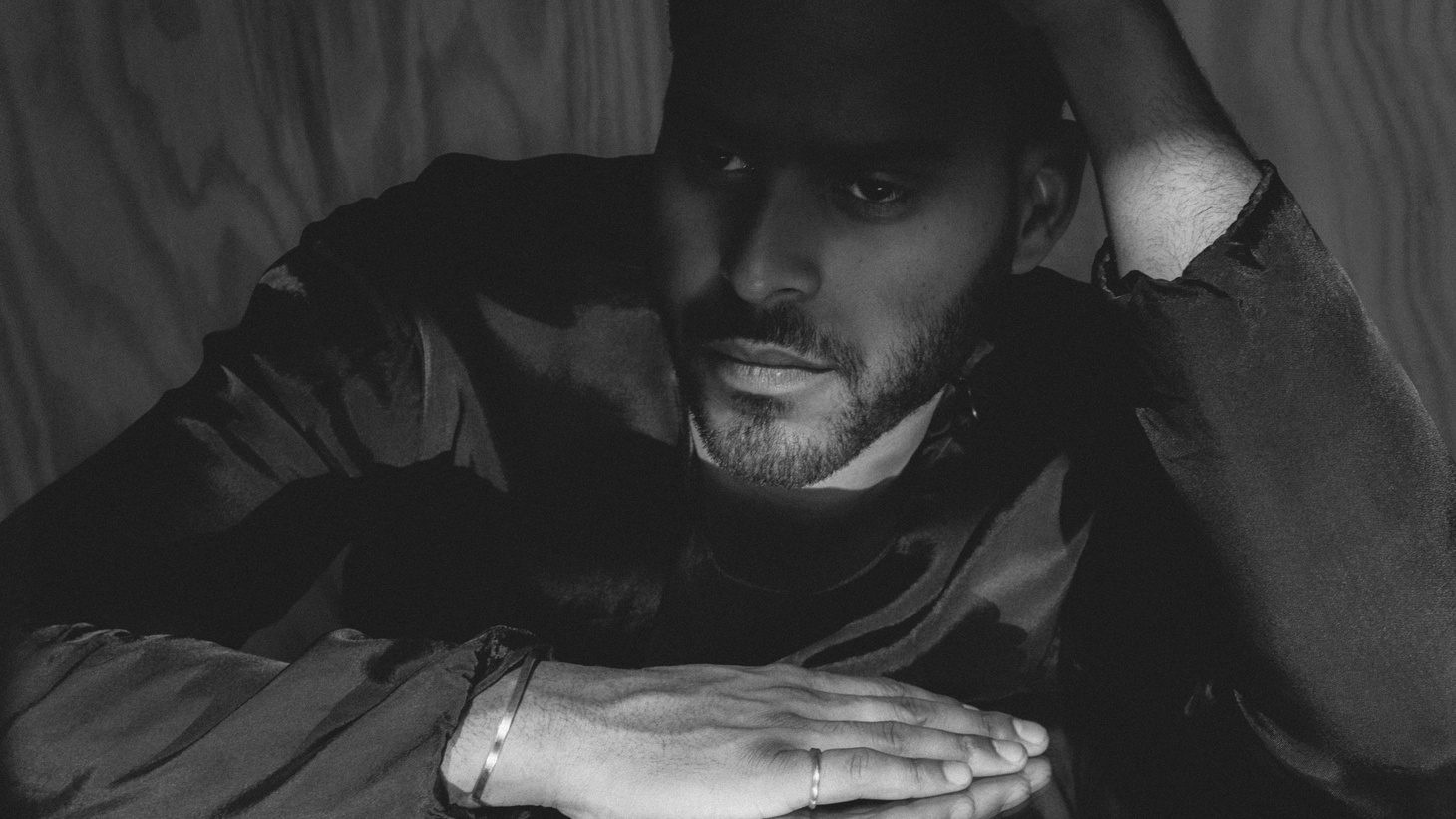 George Lewis Jr., under his nom de plume, Twin Shadow, has released two albums of 80s-inspired synth-pop jams that have successfully satisfied both the revivalist and forward-thinking music fans around the globe. He kicks off his latest tour with a return visit to Morning Becomes Eclectic to preview tracks from his new album, Eclipse, which features a tougher, grander sound sure to take him to the next level.