Young UK artist Yellow Days, aka George Van Den Broek, released his debut full length in 2017 to critical acclaim and we’ve continued to watch his star rise. He performed his inventive indie-soul in our studios for his worldwide live radio debut. 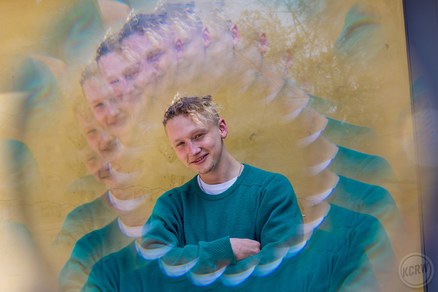 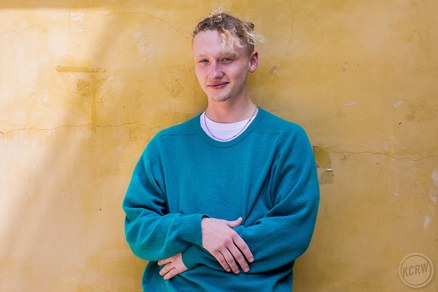 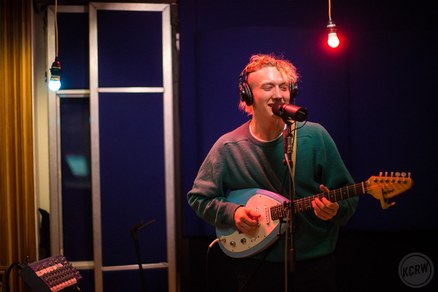 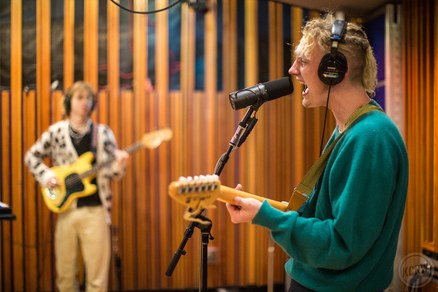 Watch soul powerhouse Celeste perform on KCRW, and tell us why she’s ‘not your muse’ Morning Becomes Eclectic Apr 15

Join us today for an alluring and intimate set from Celeste! Morning Becomes Eclectic Apr 15