An important figure in Latin America's rock arena,  León Larregui is the frontman for the Latin Grammy-Award winning Mexican rock band Zoe and he also finds success in a solo career. His second album, Voluma, has lead the charts since its release in March in both Mexico and the US and he joins us at LAMC this year. 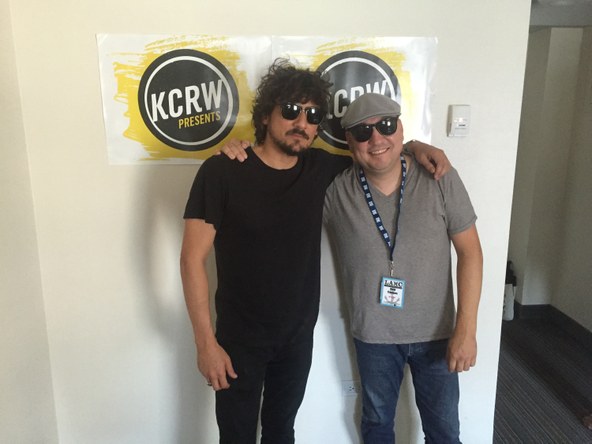