Avigdor Zahner-Isenberg was still in high school when he began writing songs and honing his skills as a notable guitarist. He adopted the moniker Avi Buffalo and, at the tender age of 18, he just released his debut full length recording. Today's Top Tune sounds like a love letter turned into a song, it's "Jessica." 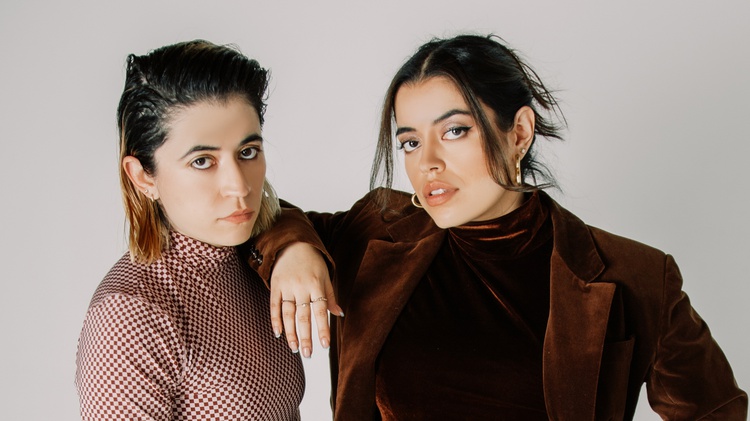 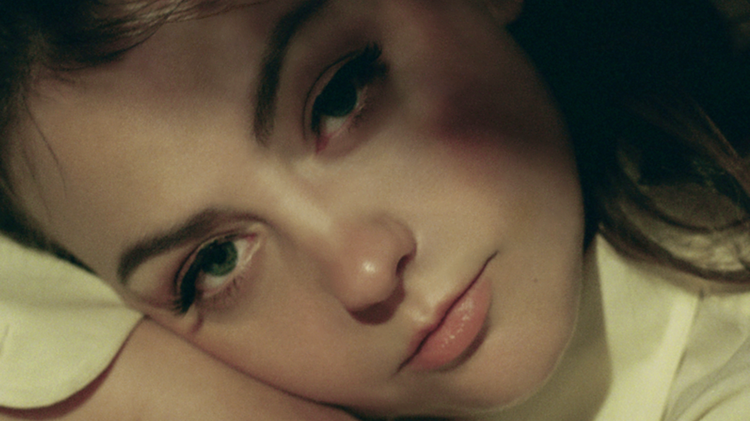 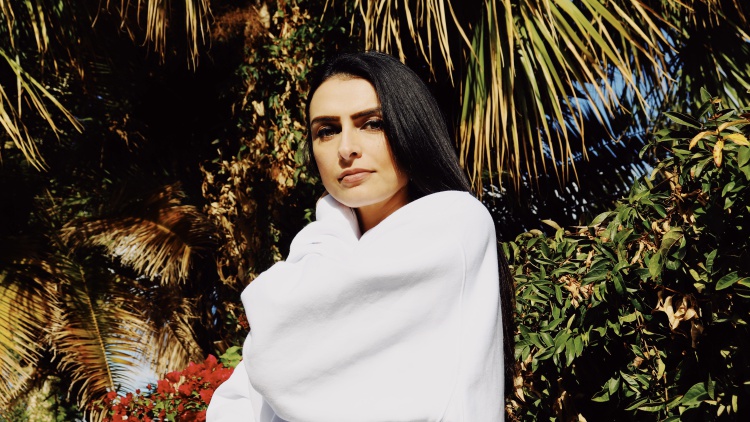