Marlon Williams: Nobody Gets What They Want Anymore New Zealand's Marlon Williams has an otherworldly instrument in his distinctive voice, a vibrato that has been compared to Roy Orbison.  The duet “Nobody Gets What They Want Anymore” is among the many heartfelt songs he wrote after his break up with musician Aldous (Hannah) Harding who is featured on the song. 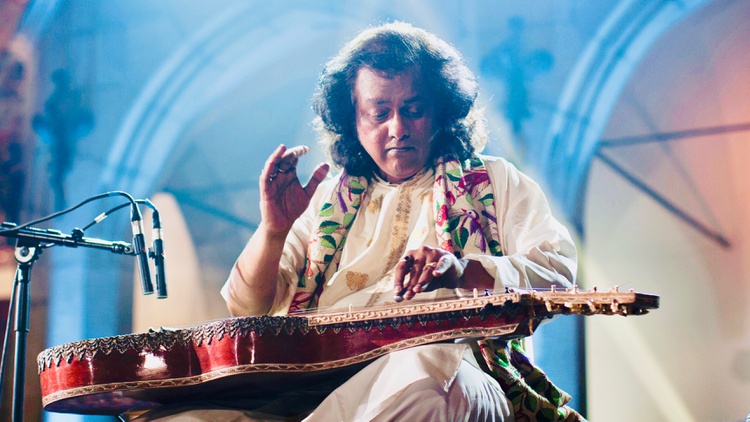 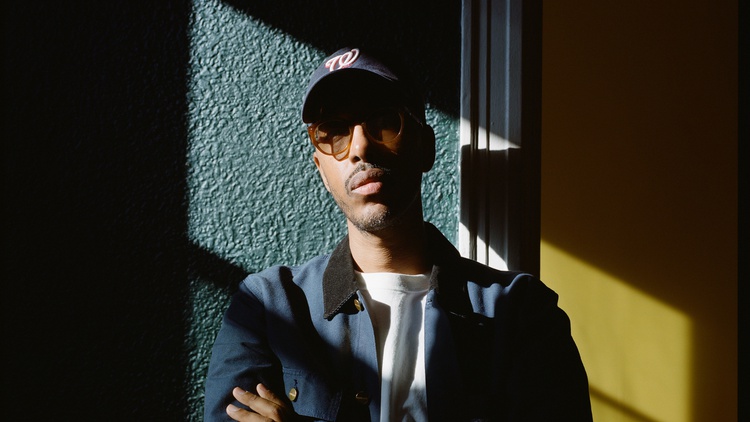