The Chapin Sisters: Digging a Hole The Chapin Sisters may be young women, but they have a long history in music; their uncle is the late Harry Chapin and their father is folksinger Tom Chapin, who encouraged them to sing on his children's albums when they were knee high. 2010 has been an exciting year for the L.A.-based band, who have been opening for She & Him on tour and just released their new EP Oh Hear the Wind Blow. From it, we offer Today's Top Tune "Digging A Hole." 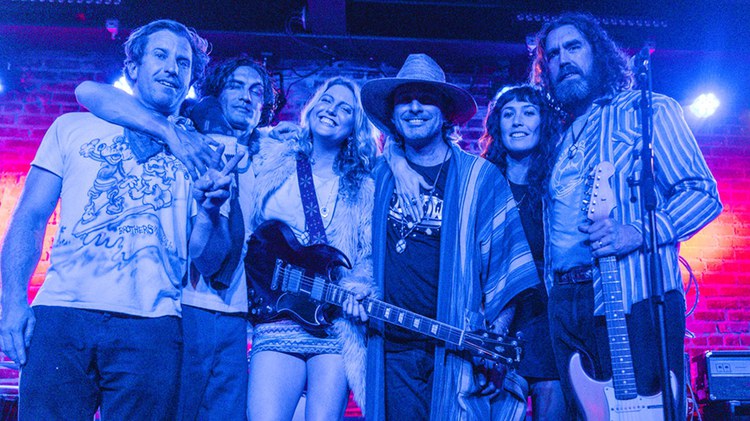 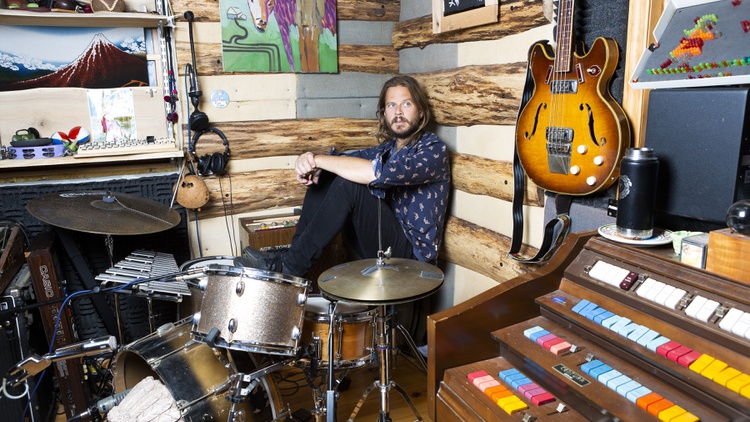