New music. Emerging artists. No boundaries. Served fresh every weeknight, 8-10pm, only on FREAKS ONLY by Travis Holcombe. 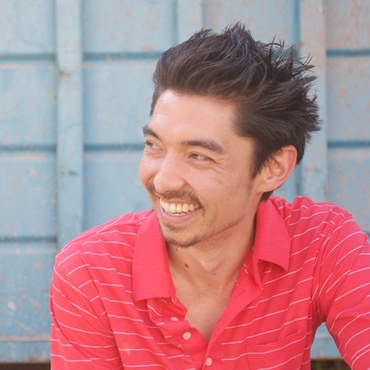