Kennedy Meadows, in the southern part of the Sierra Nevada mountain range, not too far from towering Mt. Whitney is busy.

People here are hiking the Pacific Crest Trail. It stretches from Mexico to Canada, crossing California desert, mountains, and up into the Cascade Range in Oregon and Washington.

This is the time of year that hikers typically get to the mountains as all the snow on top has melted. However, this season is different. Snowfall was double the average, posing new risks to the hikers: snowy trails are slippery and cold, rivers are harder to cross.

Hikers at Kennedy Meadows face a choice: brave the snow and head into the mountains, skip 800 miles of the higher elevation trail and pick it up in Northern California, or go home.

Photos: Life on the trail 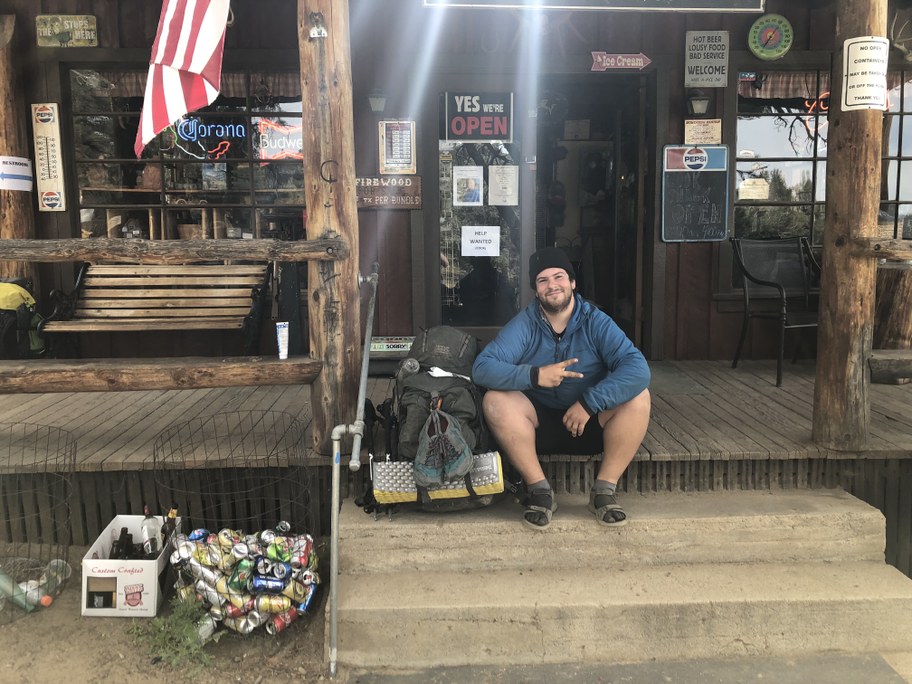 Armando Rodriguez, who was homeless in Hollywood living on Sunset Boulevard, poses with his pack in front of the Kennedy Meadows general store, 700 miles up the trail. “I kind of used the PCT to move on from homelessness and transmit myself into a better future,” he says. I’m homeless—but I’m not because I have a tent. You know so. No one actually really sees me different unless I tell that I’m homeless.” Photo credit: Jackson Cantrell 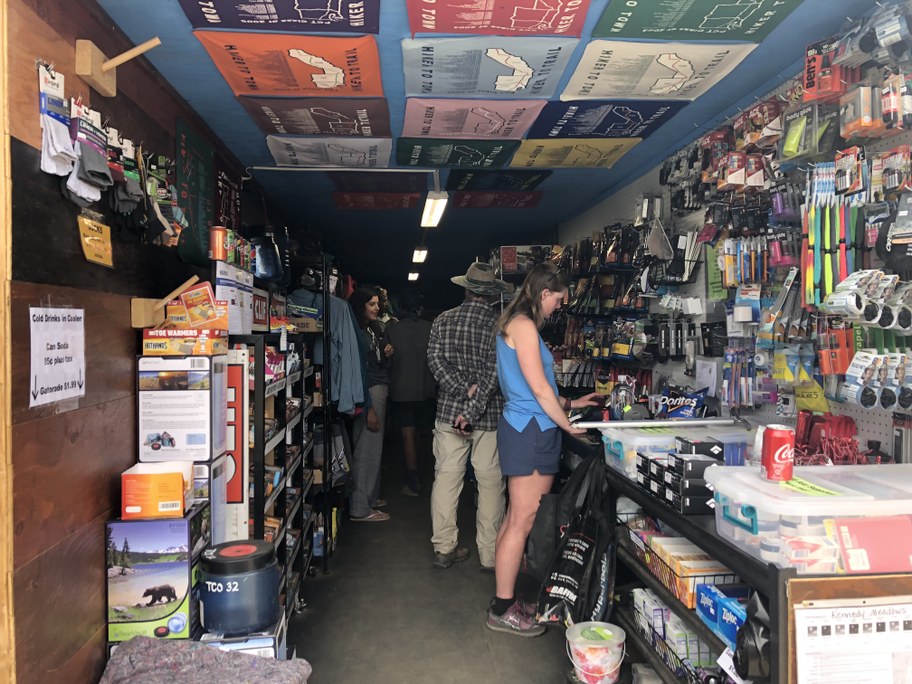 PCT hikers peruse snow gear and supplies at Triple Crown Outfitters, which is set up in a shipping container adjacent to the trail. Photo credit: Jackson Cantrell 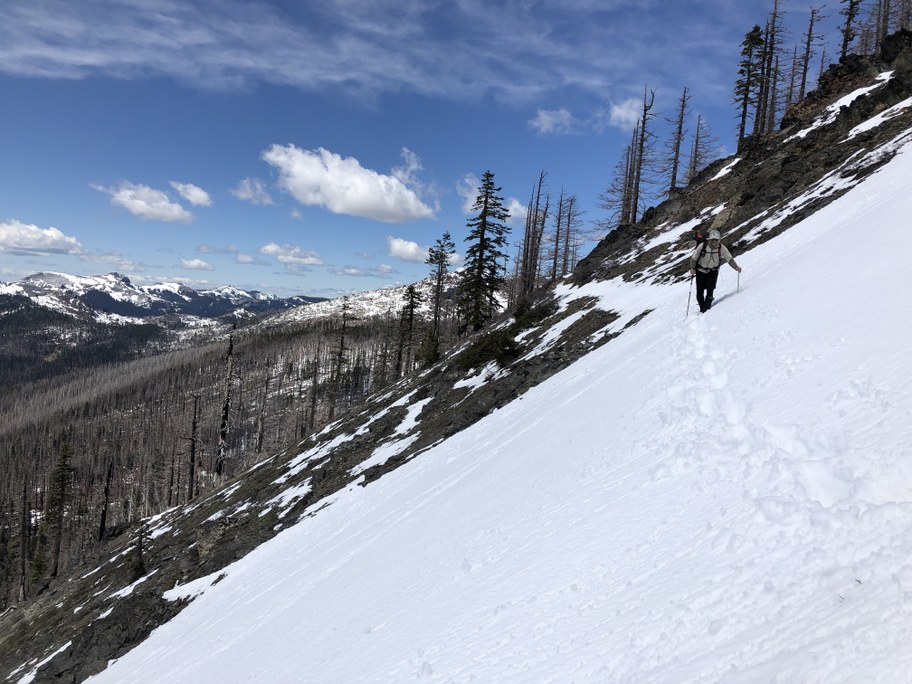 PCT hikers brave the snow in the Marble Mountains of Northern California. The group skipped the Sierras Nevada mountains in May, and now is at Kennedy Meadows preparing to climb up Forester Pass near Mt. Whitney. Photo courtesy of Zack Munsell 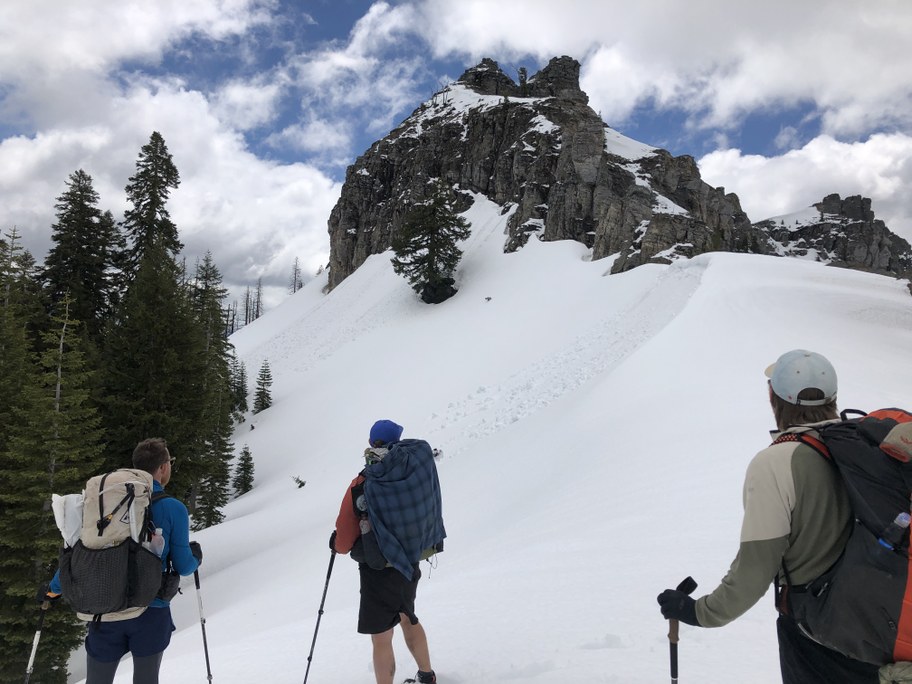 PCT hikers take a moment to appreciate the beauty of in the Klamath National Forest of Northern California near the Oregon border. The group skipped the Sierras Nevada mountains in May, and now is at Kennedy Meadows preparing to climb up Forester Pass near Mt. Whitney. Photo courtesy of Zack Munsell

Kennedy Meadows, in the southern part of the Sierra Nevada mountain range, not too far from towering Mt. Whitney is busy.

Harbor commissioners vote to automate the Port of LA

The Los Angeles Board of Harbor Commissioners voted 3-2 to approve more automation at the ports of LA and Long Beach. Union workers who fear robots will take their jobs...

A lot of people are expected to lose their jobs to automation and artificial intelligence. One solution that's been proposed is Universal Basic Income. It's an idea already...