Comedian Jenny Yang has created a new show called “Comedy Crossing,” which features several LA spots that she misses and can’t visit during the pandemic. Yang and four other comics perform live stand-up to benefit Black Lives Matter and other charities. Photo by Cindy Trinh.

Since the pandemic began, writer and comedian Jenny Yang has taken her act to a show called “Comedy Crossing.” Starved for her beloved LA and the comedy scene, Yang created her own version of Los Angeles inside the simulation game “Animal Crossing.”

The shows have garnered, respectively, about 700 audience members who watch worldwide via Zoom. Yang and four other comics perform live stand-up to benefit Black Lives Matter and other charities. Writer Jenny Zhang interviewed Yang about her success for Harper's Bazaar. The two happen to be good friends.

Yang says, “Like most people in March, I fell into a pandemic depression. And I was just grasping for whatever it took for me to maintain a sense of reality. And one of the things that would reproduce the kind of socializing I would want to do with friends anyway was this weird little video game in Nintendo, called ‘Animal Crossing.’”

She continues, “In the first sort of month of the stay-at-home orders, it was a lifesaver, because it was a way for me to stay in touch with friends, but also have this sort of cute little world of a cartoon version of me that I could create, and just get some reprieve from all the all the madness.” 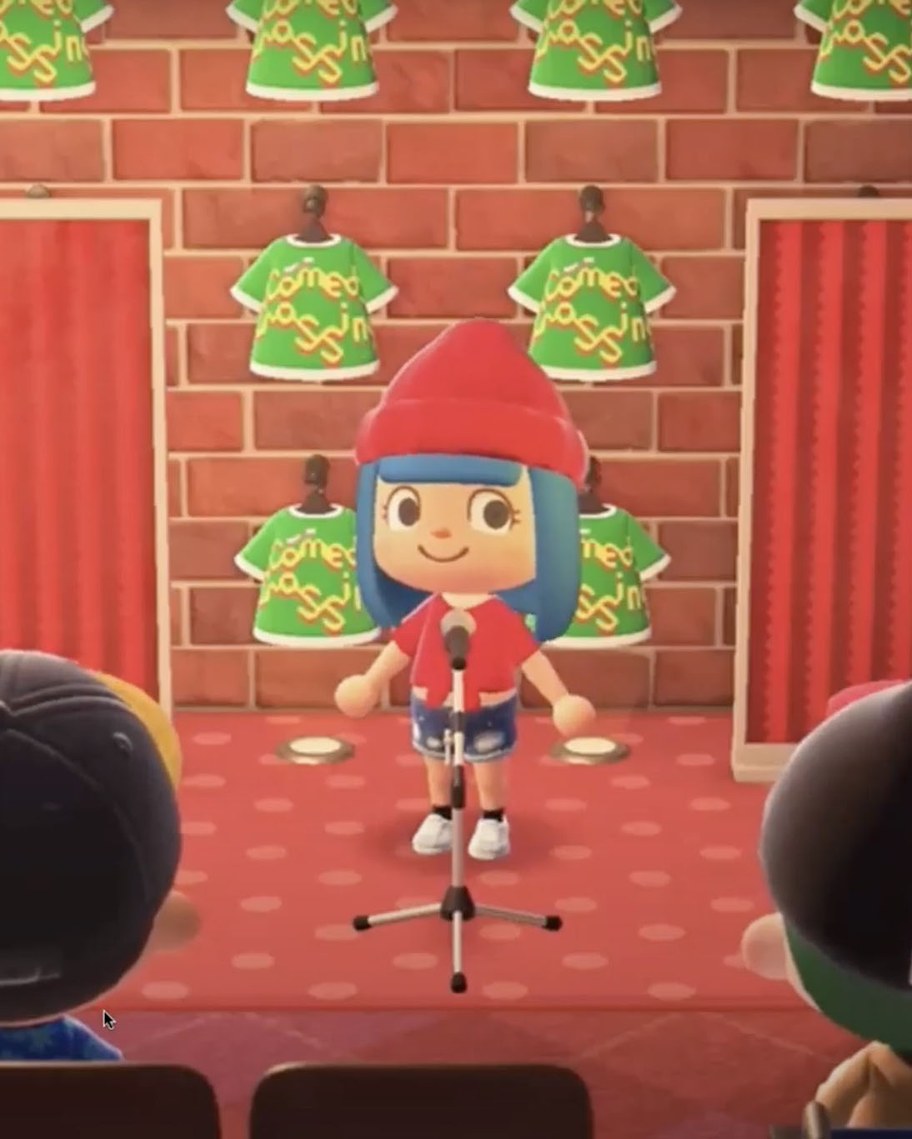 For her own show, Yang recreated all the LA places she missed and wasn’t able to visit in person. “When I couldn't go to LACMA and see the light installation in front of LACMA, that became something that I missed. So I built that on my island. I built a mini Hollywood Bowl. I even attempted a Descanso Gardens. … It was inevitable that I would also try to recreate a comedy club.”

Jenny Zhang says her friend Jenny Yang has been good about creating spaces that go beyond the bare necessities. “Once we have the ability to go outside without being in physical danger, how do we actually create a space where we're emotionally stable enough to enjoy the life that we now have the right to live? And so that kind of became the theme of what Jenny [Yang] and I started talking about in that Harper's Bazaar article.” 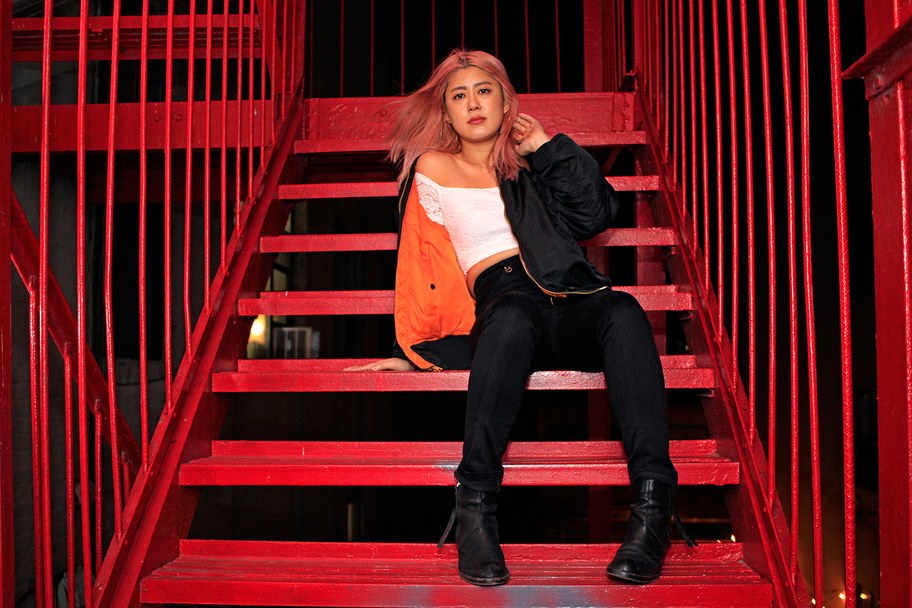 “This time is not a riot, but I'm laughing all the time. Because sometimes that's the only way to not feel fear,” says Jenny Zhang. Photo by Nieto Dickens.

Zhang is still struggling to find moments to laugh during the pandemic. But having a friend like Yang helps. “This time is not a riot, but I'm laughing all the time. Because sometimes that's the only way to not feel fear. And there's humor everywhere, [though] I couldn't even pinpoint it. It's because it's so miserable that I'm laughing all the time. Or I just have to call Jenny Yang and then I laugh, that's it. Just call her if you have her number, give her a call.”

The next “Comedy Crossing” is October 3 at 7 p.m. PT. Tickets and event info here.

Since July, Grace Community Church has been locked in a legal fight with LA County over whether or not they have a constitutional right to meet, in person and without masks...

Since the pandemic began, writer and comedian Jenny Yang has taken her act to a show called “Comedy Crossing.”