David Matuszak says surfing is “the most unique mixture of cultures and subcultures anywhere in California." Photo by Pixabay.

There are many surf spots in Southern California, but only San Onofre contains a mashup of bohemians, the military, and a power plant.

Surfer David Matuszak spent the past eight years chronicling how the region went from a Native American village to today’s renowned surf spot. His new book is “San Onofre: Memories of a Legendary Surfing Beach.”

Inspiration struck Matuszak after conversations with his late friend and fellow surfer Wally Duesler, who rode waves at San Onofre in the 1930s.

“In the last years of his life, he began to tell me some stories about the old days of surfing. And I said, ‘Well, let's put these together.’ I originally envisioned [the book] to be a 50 to 100-page booklet of Wally's memories of San Onofre. He told friends what we were doing, who were all in their late 80s and early 90s at the time. They said, ‘Hey, we have memories, too,’” recalls Matuszak.

They opened their family photo albums for Matuszak, who scanned hundreds of photographs of the earliest days of California surfing. “That's how the project became a runaway train,” he says.

The book also documents historical figures like Richard Nixon, Walt Disney, and the surfers whose histories intertwine with the beach. Matuszak says that the ability to weave disparate people and cultures together is part of what makes the beach historic.

“San Onofre has remained a golden bastion of aloha spirit. That may be the most unique part of San Onofre, in addition to the great consistency of waves there.” 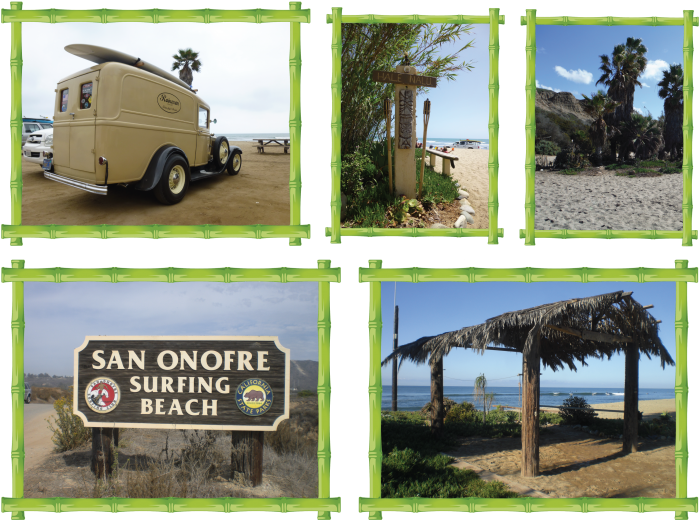 A collection of photos from “San Onofre: Memories of a Legendary Surfing Beach.” Photo courtesy of David Matuszak. 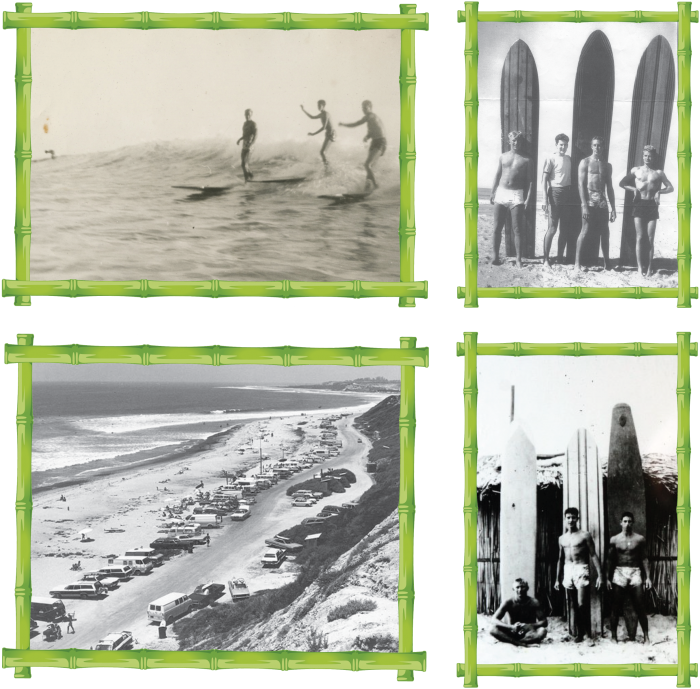 A collection of photos from “San Onofre: Memories of a Legendary Surfing Beach.” Photo courtesy of David Matuszak.

COVID-19 in California prisons: Who gets to go home early?

Between March and July, California released 3,500 incarcerated people in response to the pandemic. The major outbreak at San Quentin prison prompted them to consider another...

This election was a big year for drugs. Oregon decriminalized possession of hard drugs, becoming the first state to ever pass legislation of this kind.The state also...

There are many surf spots in Southern California, but only San Onofre contains a mashup of bohemians, the military, and a power plant.