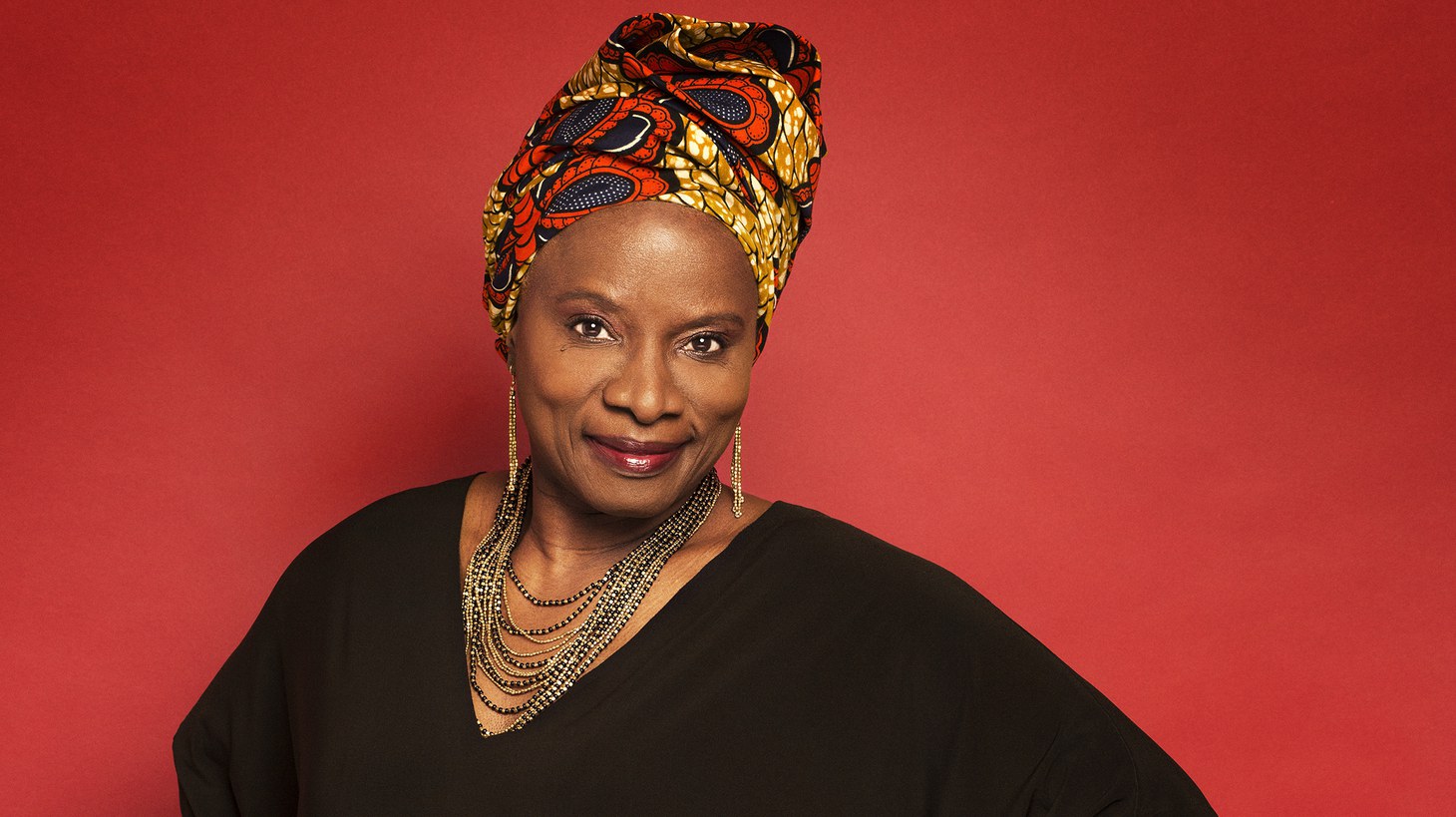 “Music is a gift to all of us. It’s the only language that we all speak across this planet,” says Angélique Kidjo who is set to perform at the Hollywood Bowl on September 14. “Every time I'm on stage, I'm humbled, I feel small and thankful and grateful that I have a talent to be able to sing to many different people from every walk of life.” Photo by Fabrice Mabillot.

Time Magazine once called Angélique Kidjo “Africa’s Premier Diva,” but to limit her scope of influence to one continent would be foolish. The impact of her award-winning music is seen and heard around the world. Kidjo won a Grammy Award for “Mother Earth,” an album featuring young musicians from Africa like Burna Boy and Yema Alade. In July, Kidjo released an album with composer Philip Glass, a piece commissioned by the LA Philharmonic called “Symphony #12.” and will be playing the Hollywood Bowl on September 14.

As the musician is set to return to the Hollywood Bowl on September 14, she says she can’t get enough of the iconic venue.

“It’s a setting that if I could put in my pocket and play everywhere around the world with it, I would gladly do so.”