The price of a green card: Four questions about EB-5 A hotel in downtown LA that’s funded by EB-5. Photo by Anna Scott/KCRW

A controversial visa program that lets wealthy foreign investors earn a fast-track to permanent U.S. residency is about to get more expensive.

For three decades, foreigners who put at least half a million dollars into projects that create American jobs have been able to trade that investment for a visa and a shot at a green card. Sometimes called the “golden visa,” it has been used to fund real estate projects in cities including LA, and it’s about to cost even more. On Nov. 21, the federal agency that oversees the EB-5 Immigrant Investor Program plans to raise the minimum investment from $500,000 to $900,000.

Created by Congress in 1990, EB-5 is a relatively small program aimed at stimulating the economies of rural or depressed parts of the country. Each year it provides green cards to less than 10,000 foreigners who invest in American ventures projected to create at least 10 jobs. While the investment vehicles can be almost any kind of business, a lot of the money has ended up going to real estate developments, including projects in L.A. such as the Metropolis development downtown, a combined Courtyard Marriott and Residence Inn across the street from L.A. Live and the Dream Hotel complex in Hollywood. 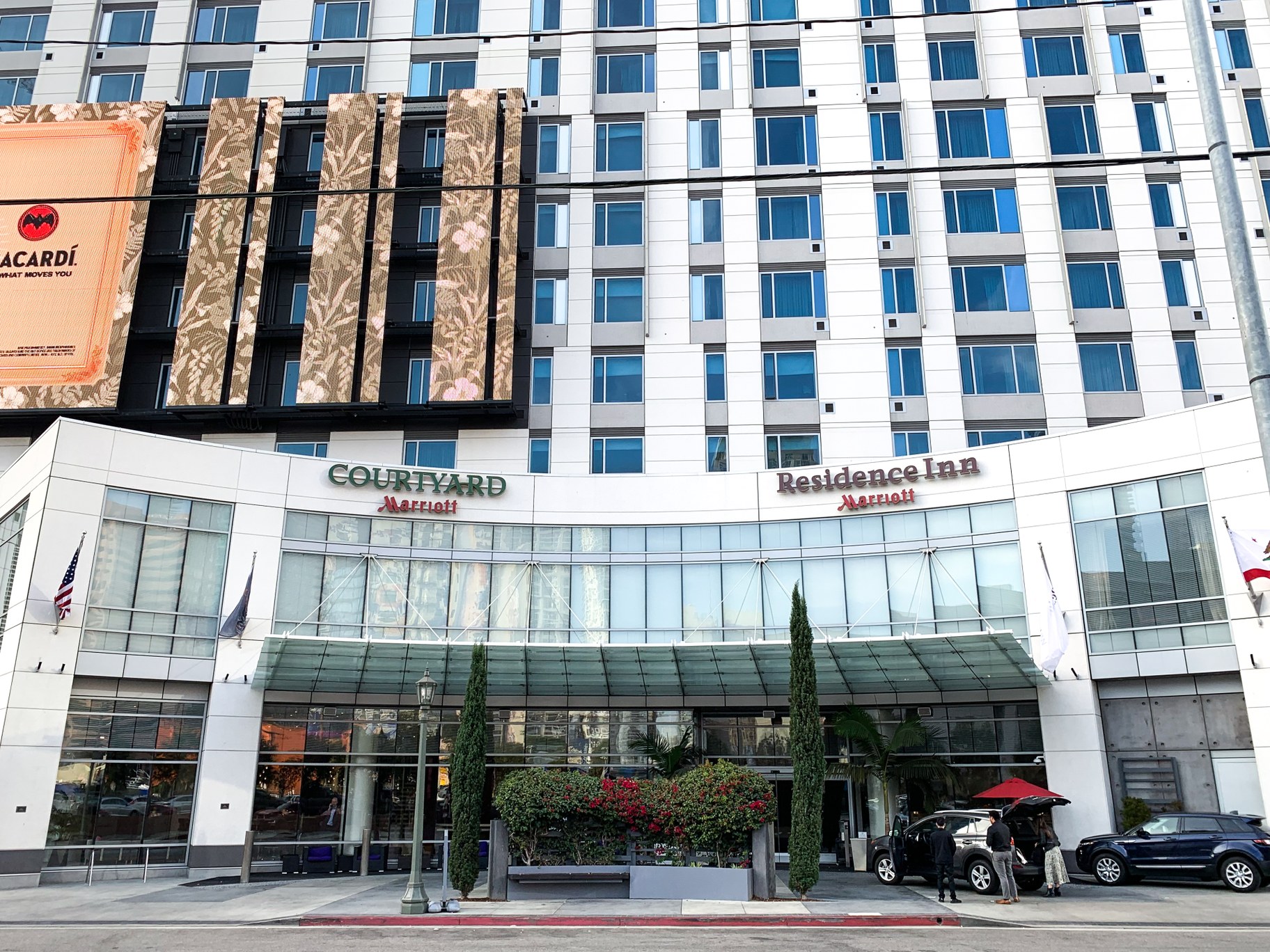 2.) Why is it getting more expensive?

U.S. Citizenship and Homeland Services, the Homeland Security agency that oversees the program, says the increase is an adjustment for inflation. It is part of a larger effort to reform and modernize EB-5 that also includes several rule changes to how the program works. On top of that, Senators Chuck Grassley (R-Iowa) and Patrick Leahy (D-Vermont) are working on legislation to further reform EB-5 in the future.

3.) If the money is supposed to go to rural or economically depressed areas, why does so much of it end up going to real estate developments in upscale parts of LA, New York and other cities?

Partly because of lax rules around defining high-unemployment areas. Until now, investors who put their money into projects outside the program’s main target areas have been technically required to pay a higher minimum of $1 million. But because the program allows projects within commuting distance of high-unemployment census tracts to qualify for the lower $500,000 threshold, few people pay the higher rate. The new regulations taking effect Nov. 21 tighten up those rules, among others, and raise the minimum investment outside targeted areas to $1.8 million.

4.) Will the increased cost cause people to turn away from the program?

Experts predict a temporary drop-off after Nov. 21, but say that in the long run, they expect continued demand for this type of visa in the U.S.

EB-5 visa program for rich foreign investors will get pricier

A shooting broke out early Thursday at Saugus High School in Santa Clarita. Two students have died: a 14-year-old boy and a 16-year-old girl. Several others have been injured.

The price of a green card: Four questions about EB-5

A controversial visa program that lets wealthy foreign investors earn a fast-track to permanent U.S. residency is about to get more expensive.

OC distillery is shut down after serving more than the limit

Distilleries are places that make alcohol and spirits on-site. They distill spirits such as whiskey, brandy, rum. Distilleries with tasting rooms are allowed to serve a...