Noel Omega, a Filipino American and Trump supporter, stands outside one of the cars being decorated ahead of a weekend rally. Photo by Benjamin Gottlieb.

Ever since he became a naturalized citizen, Noel Omega says the Republican Party has had his vote.

“It's the small government, the pro-life, and having the moral position [in line with our faith],” says Omega as he stands outside a fellow Filipino American’s home in Burbank.

Omega came to the United States in the late 1970s. Now he’s part of an energized group of Filipino American supporters of President Donald Trump in Los Angeles County. He says the president’s worldview overlaps with his own, and even though a GOP presidential candidate has not carried LA County since the mid-1980s, he is compelled to organize for his campaign.

“Because I belong to a minority group. I'm also pro-immigration. But I'm pro-legal immigration because me and my family took the legal way to come here.” 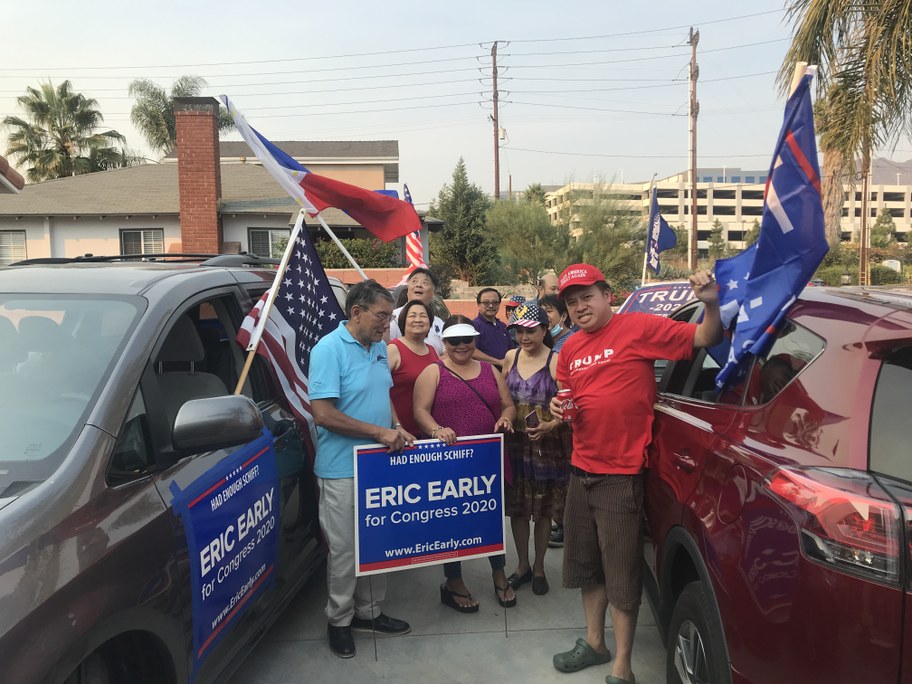 Organizers of the Filipinos for Trump rally gather in Burbank to decorate their cars and plan a car caravan route. Photo by Benjamin Gottlieb.

This convergence of opinions on abortion, immigration and religion are why many Filipinos living in Los Angeles County — the largest community outside of the Philippines — vote red. That’s according to Marc Ang, the founder of the nonprofit Asian Industry B2B.

Of course, no community is monolithic. As with most other ethnic groups, party preference often correlates with age and immigration status.

Another reason for supporting Trump? His posture toward China.

“Recently, China as a world power has been invading some of the Philippine islands in the South China Sea,” Ang says. “So that is something that we really as Filipinos on a foreign policy level really support his coming down strong against China in that aspect.”

Ang led a rally and car caravan beginning Creekside Park in the city of Walnut last week, one of several pro-Trump events leading up to Election Day. 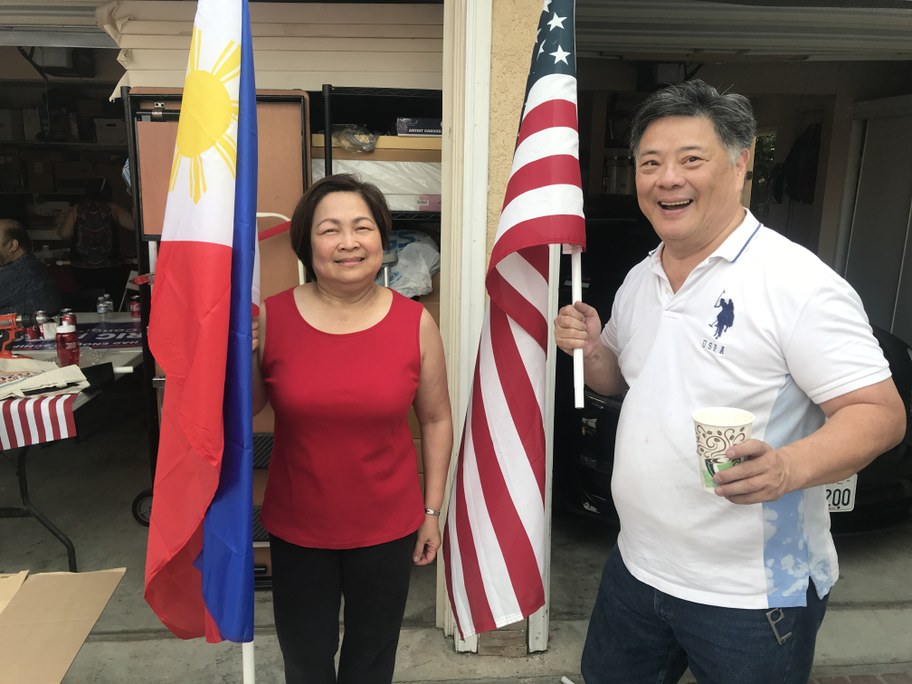 Monica and Henry Chan hosted a Trump car decorating party at their home in Burbank. Photo by Benjamin Gottlieb. 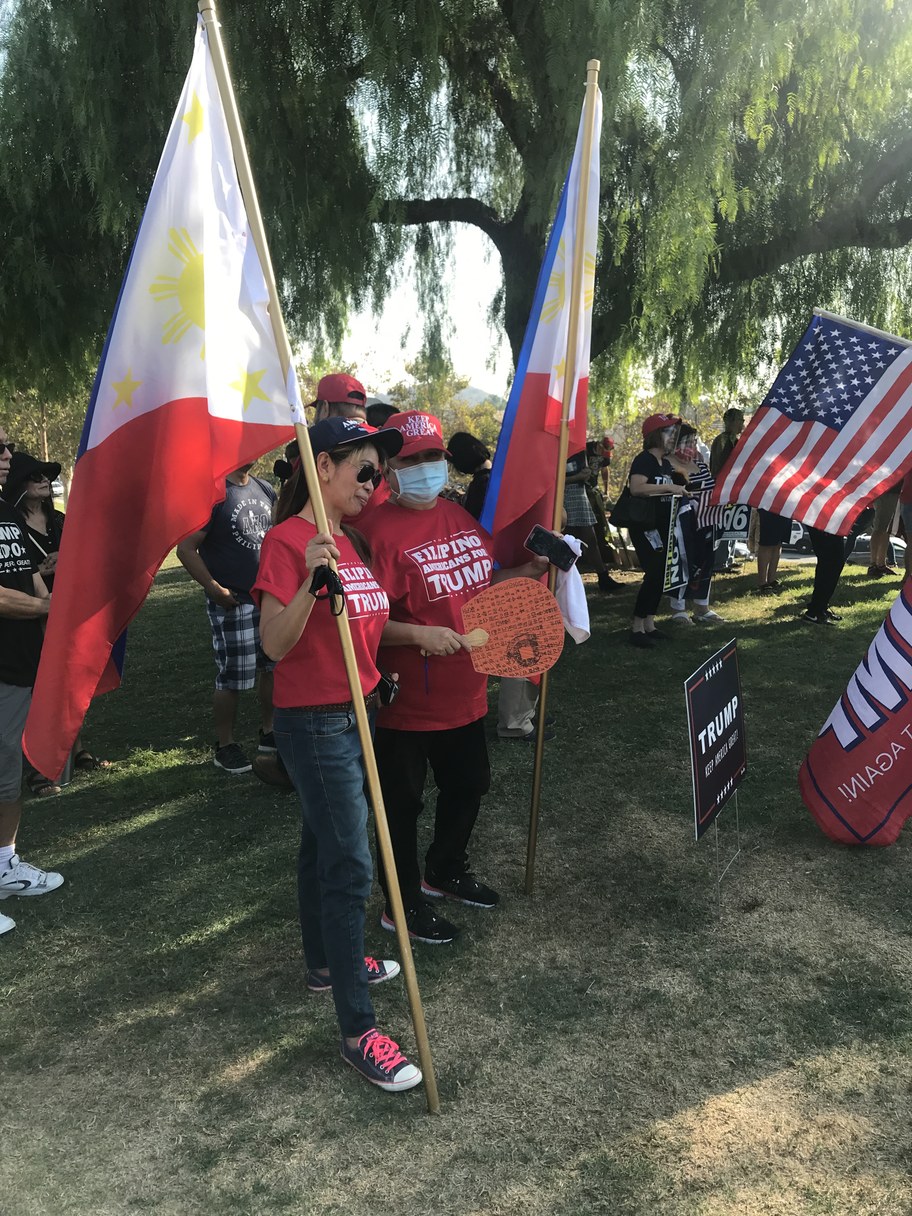 Why some Filipino Americans in LA support Trump

LA County is home to the largest Filipino community outside of the Philippines. Now there’s an energized group of Filipino Americans here who support President Donald Trump.

LA's indoor malls are allowed to reopen, and Trump says he’s feeling great. Where is the US in the pandemic?

Indoor malls in LA County are allowed to open again today for the first time in months.

It’s been pretty hot the last month or so, so what about a dip in the pool? What about viewing art while swimming? It’s not a gimmick. It’s an actual gallery that is now...