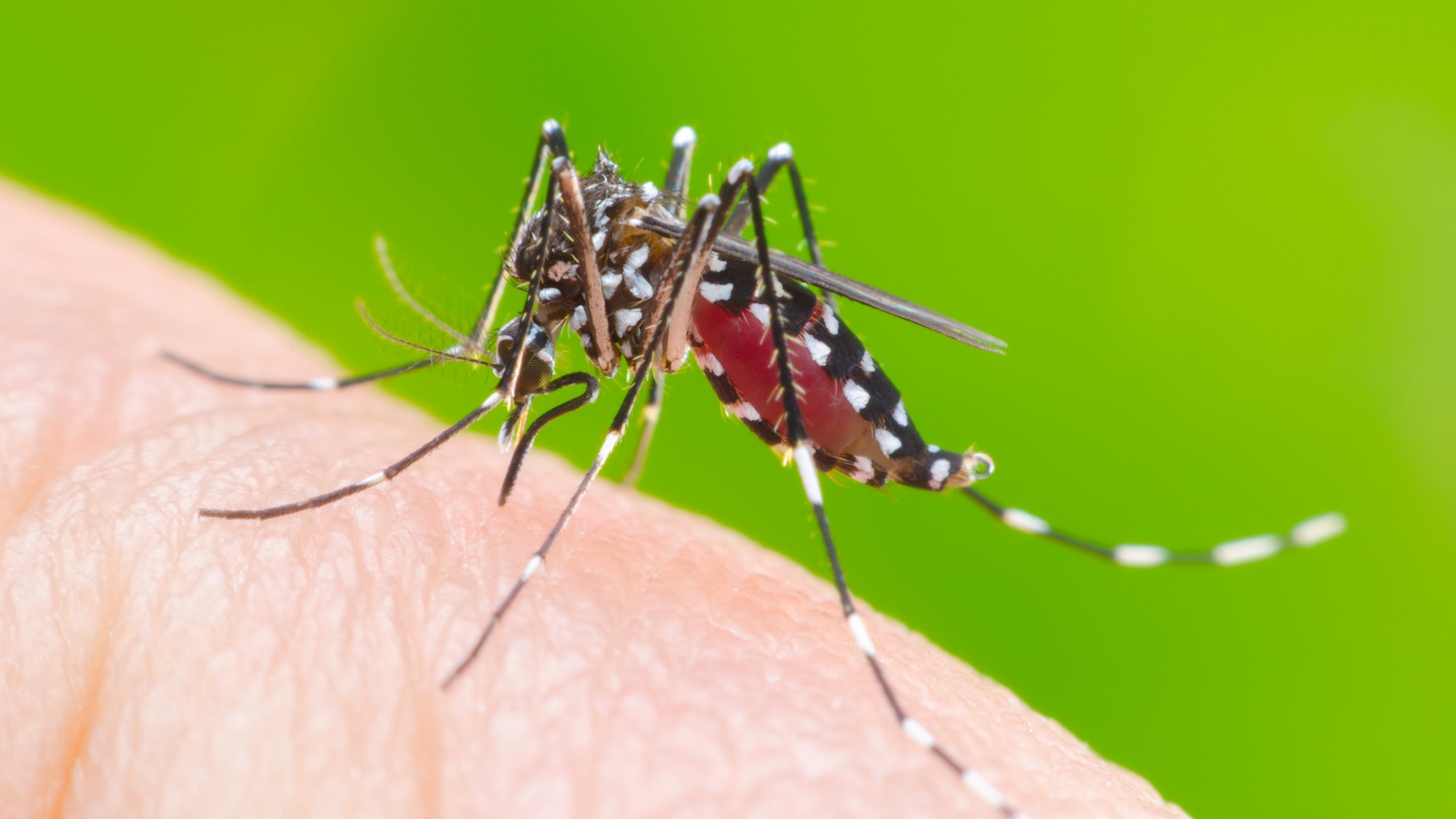 The Aedes aegypti mosquito is an aggressive ankle biter and arrived in LA a decade ago. Photo by Shutterstock.

An invasive species of aggressive “ankle biters” called the Aedes aegypti mosquito is now in LA, and it’s spreading quickly. These tiny vampires can lay eggs in a space as small as a water-filled bottle cap, and they carry diseases like yellow fever and dengue. A British company called Oxitec is now trying to eradicate them through genetic modification.

Oxitec will release millions of modified mosquitoes that can only produce female offspring that will die. Without an ability to reproduce, the mosquito population will collapse. The Environmental Protection Agency (EPA) granted the company a permit to release their modified mosquitoes in San Bernardino, Fresno, Stanislaus, and Tulare Counties.

“[The company] says their technology led to a decline of these invasive mosquitoes in Brazil by 95%,” explains Melody Petersen, an investigative reporter for the LA Times. “But they haven’t yet published that data.”

Only non-biting male mosquitoes will be released, so there is no risk to the public of being bitten by one. To many experts though, the experiment sounds like science fiction, and carries with it a sci-fi level potential for unintended consequences.

“The concern is that the engineered mosquitoes, when they mate with the wild population, will end up creating a hybrid mosquito that is even stronger than the current mosquitoes that we have,” says Peterson.

California’s Department of Pesticide Regulation must still approve Oxitec’s release of genetically engineered mosquitoes, and they say it may take them several months to do so. Even if the release is approved, LA Times’ Peterson says expect Aedes aegypti to be an issue in LA this summer.

“They are just not nice bugs.”

The aggressive “ankle biter” Aedes aegypti mosquito is now in LA. They carry diseases, and can lay eggs in a space as small as a water-filled bottle cap. One company is...

Keep politics out of classes? Critical race theory is banned in an OC school district

Placentia-Yorba Linda is Orange County’s first school district to ban the teaching of critical race theory in its classrooms. What’s driving this decision?