Want to learn more about your city? Consider taking an immersive adventure along the Metro Expo line, with the help of a new audio play series called Chalk Lines. Photo courtesy of Susan Gordon.

“The hope is that people venture out and take a ride on the Expo Line … to check out some of these locations,” says Jennifer Chang, the co-founder of Chalk Repertory Theater. Her company was founded in 2008 and focuses on telling site-specific stories about people and communities in LA. 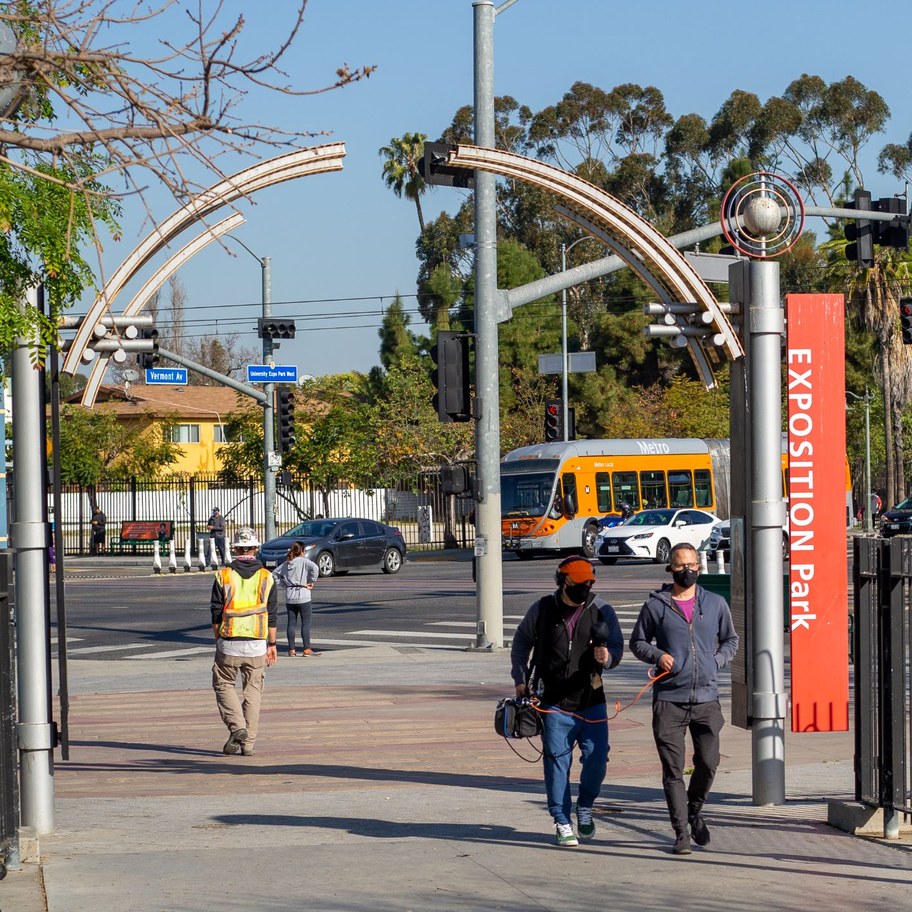 The project’s technical staff visited each location and recorded environmental sounds to bring the stories to life. Photo courtesy of Susan Gordon.

“March of Time – Time Warp” by Luis Alfaro follows an unusually frank tour guide through 150 years of Los Angeles history, centering around Union Station, Chinatown, and the Coliseum. It was inspired by Alfaro’s experience as a kid, watching celebrity tour buses drive by his neighborhood of Pico Union.

“I grew up in abject poverty and violence, basically, and I thought, ‘I wonder what they're saying about us?’”

In his 10-minute play, he tries to bring the listener into an LA that’s always shifting. “For those of us who are natives here, we see the shifts. We see the way a city can change and gentrify.” 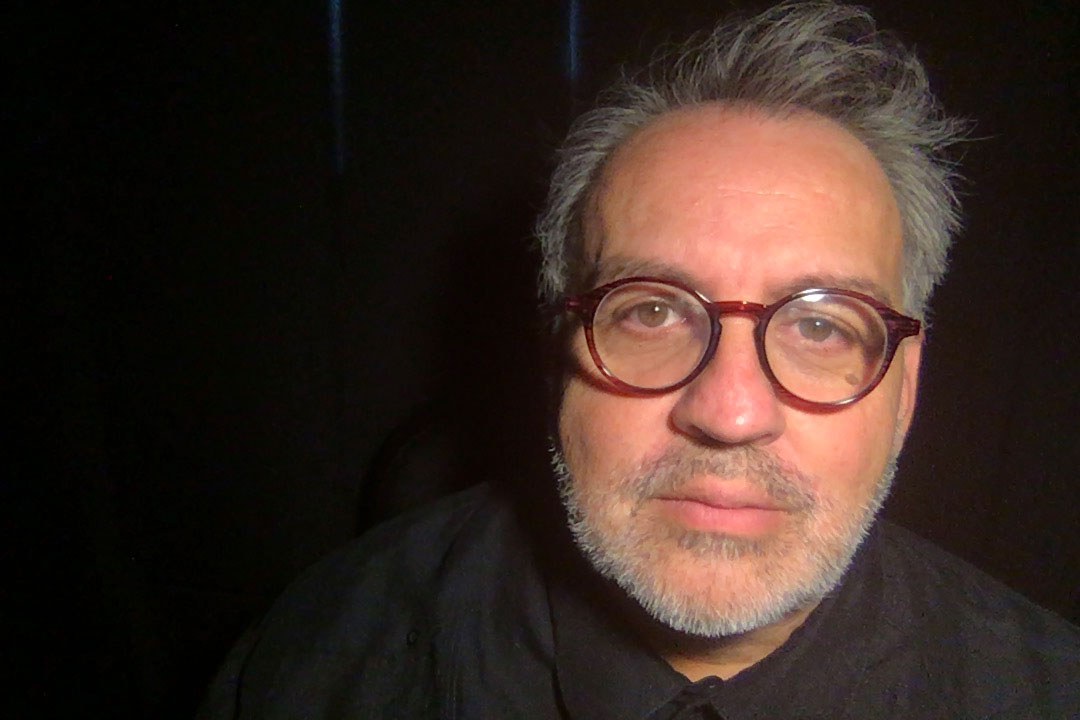 Playwright Luis Alfaro loves writing in public. “That’s what’s so exciting about writing this kind of a piece. LA is a character that speaks to you.” Photo courtesy of Susan Gordon.

Chang recommends people wear earphones to experience the show the way the sound designers intended. She also recommends going to the places where the stories are set, so people can experience the richness of LA.

You can stream the stories June 19 through December 19, 2021 at chalkrep.com.

What can LA learn from New York’s ‘right to shelter’ law?

In New York City, more people are experiencing homelessness than in all of LA County, according to the most recent counts. But in New York, far fewer people sleep outside on...

Every summer, many LA galleries present group shows to try out new artists and catch their breath before the big season for the art world: fall. The shows often have a...