You may survive the Big One, but LA’s water supply may not The Headworks Reservoir from 2016, when the project began. Photo Courtesy of LA DWP.

Seismologist Lucy Jones hikes through a dirt trail into a canyon, past a riverbed, and through some brush in Altadena.

She kneels down and points at a thick layer of greenish-grey clay, snaking through the sloping terrain among rocks and dirt.

“This is the fault! Isn’t it amazing?” 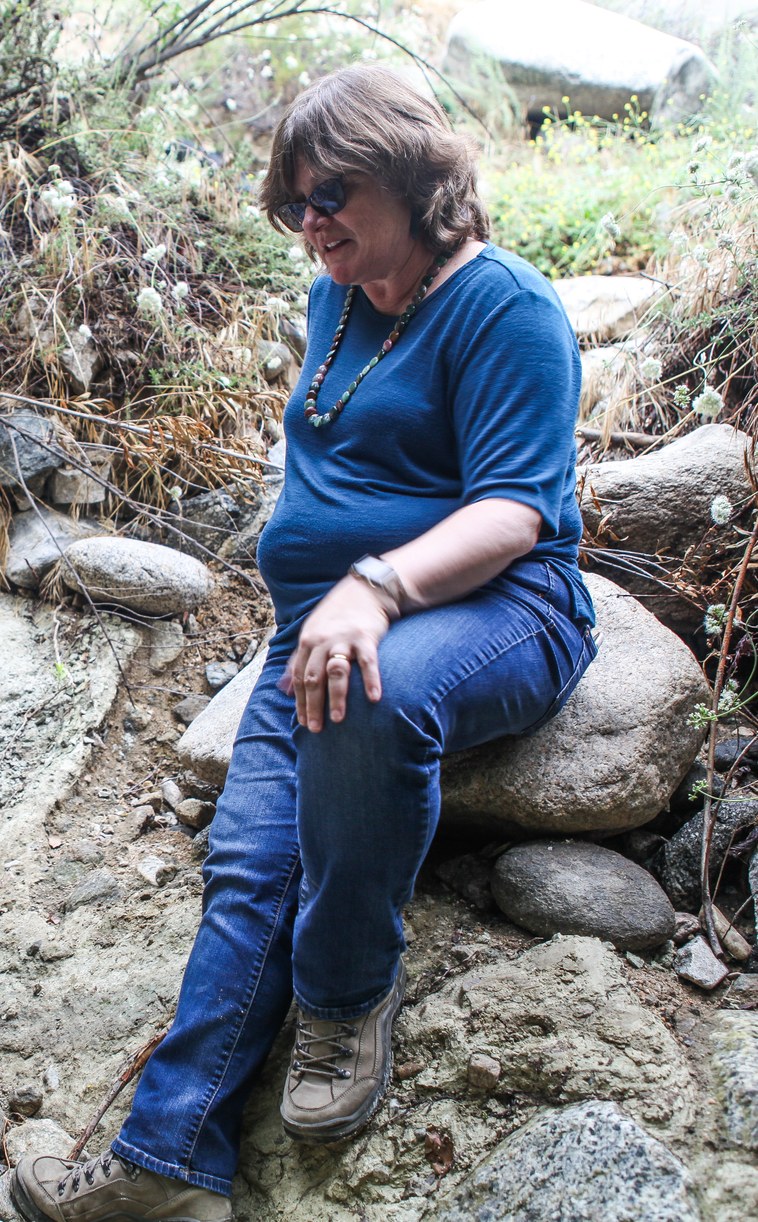 In overdeveloped LA, this is one of the few places where you can actually see a fault at the surface of the Earth; it’s the Sierra Madre Fault and it has the seismic power to destroy parts of the LA region.

“This material has been ground up as the as the fault moves,” says Jones. “It crushes the rocks that are there on the surface and over multiple earthquakes you go from being solid rock to clay. It's called fault gouge.” 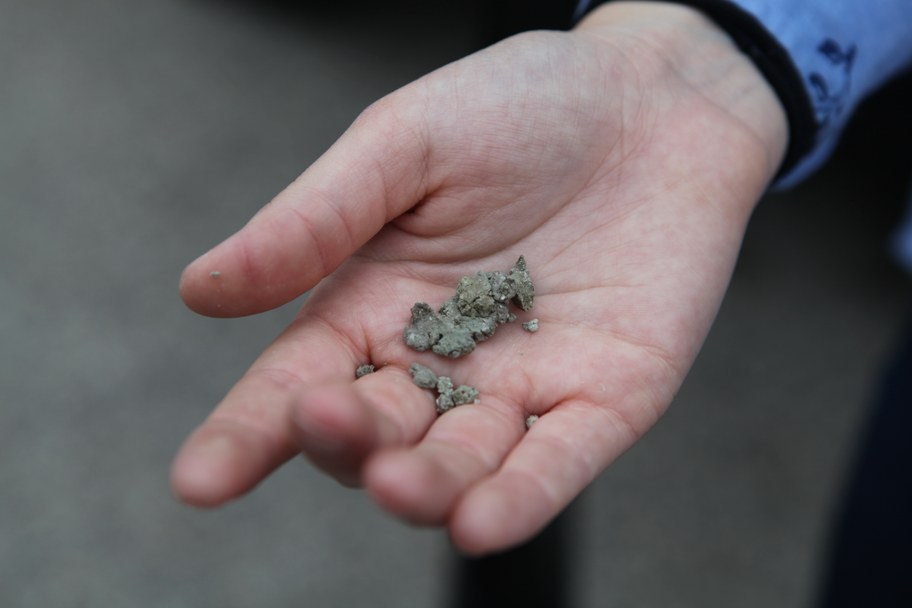 Clay from the Sierra Madre Fault. Photo by Kathryn Barnes.

Seismologists, like Jones, say a big one is very likely to happen in the next 30 years.

In other words, you may survive, but will the city?

If LA wants to survive a big earthquake, it needs water. The LA Department of Water and Power got water back in every house in Northridge within two weeks after the 1994 quake. If the big one hits LA, the agency predicts it will take six months to get water back into every location, since so many more pipes would break.

Ten miles from Altadena and the Sierra Madre fault is a pair of new concrete reservoirs near Burbank called the Headworks Reservoir.

These new massive, concrete lakes were built to increase LA’s supply of drinking water. The construction is strong enough to sustain heavy shaking without any detrimental cracks.

Having 110 million gallons of water on LA’s side of the San Andreas Fault means there’s a better chance city residents will have the drinking water they need.

“We need that kind of water supply, keep the city up and running, keep people from needing to leave. We need to be able to store enough water on this side of the fault to give us time to fix the broken ones.” 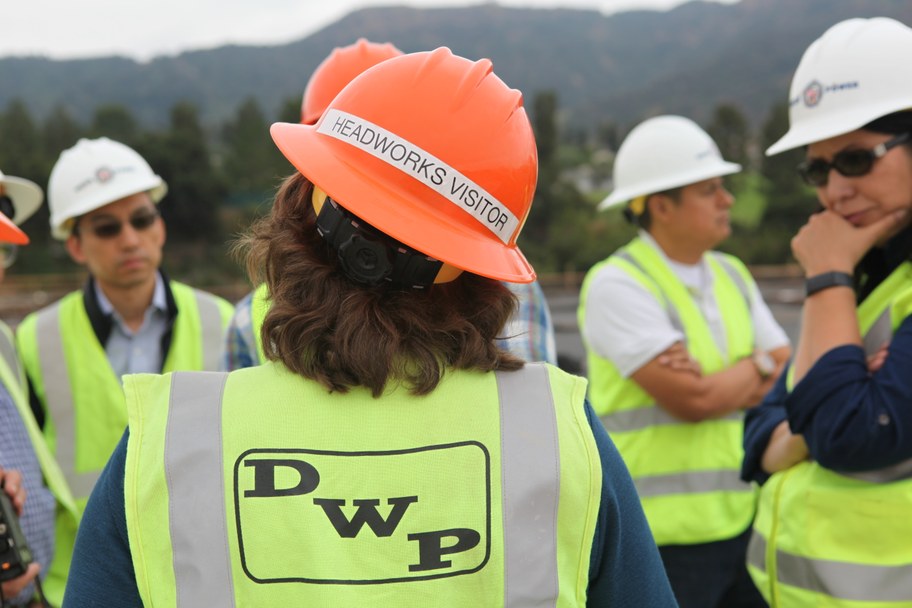 The city is also beginning to replace thousands of miles of pipe with ones that can withstand considerable shaking, so water can make it from the Headworks reservoir to your kitchen sink.

“It’s designed so that when it crosses the fault it will move at least 10 feet,” said Ofelia Rubio, an engineer at the DWP. “It's going to move if it has to move.”

But besides reservoirs, pipes or even what’s in your earthquake kit, seismologist Lucy Jones says one of your best survival tools could be the person living next door.

“We should meet our neighbors. LA, to survive, cannot be the isolationist place that it has a reputation for. Physically connect with people so you know who might need your help and who can help you, and give you a reason to stay.”

When the big one hits, you’re going to end up outside, commiserating and picking up the pieces.

Maybe it’s time, Angelenos, to get to know your neighbors.

In Altadena, the Sierra Madre Fault rises to the surface

You may survive the Big One, but LA’s water supply may not

Seismologist Lucy Jones hikes through a dirt trail into a canyon, past a riverbed, and through some brush in Altadena.

The earth moved in LA last week. Why didn’t you get an alert?

LA residents who signed up for a ShakeAlertLA notification on their smartphone did not get a warning about last week’s earthquakes, sparking harsh condemnation. What...

Measure H and HHH funds were meant to address LA’s homelessness crisis. But the number of people living on the streets keeps rising.