Communities nationwide have held vigils this week for victims of the shooting in El Paso. This is particularly emotional for Angelenos because of the large Latino population here, but also because El Paso was a funnel from Mexico to Los Angeles for years.

"Naturalization records by the federal government show that 60% of Mexicans who came to Southern California from 1900 to 1945 went through El Paso because for decades, that was the only place that you could get in the United States," says Gustavo Arellano of the LA Times.

One of the people who came to LA from El Paso was Gabriel Tenorio. He lives in Boyle Heights now and was born in El Paso in the 1970s. His mom was undocumented. 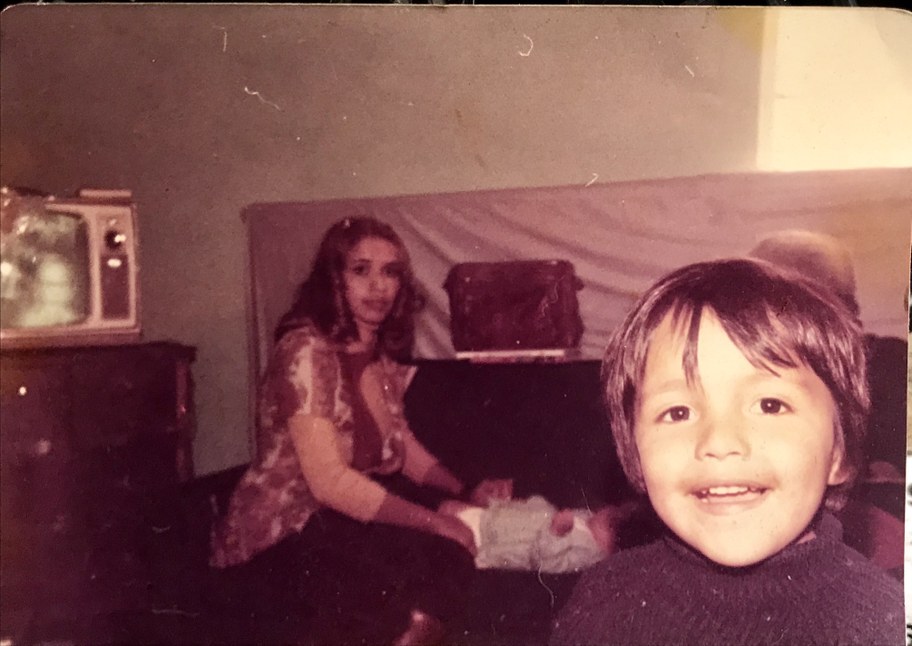 Tenorio shares his family's concerns of being targeted -- at any time -- by a shooter or federal immigration agents, who arrested hundreds in Mississippi on Wednesday: "My wife is actually very much reticent to take our son across the border. He's 3 years old. We're all brown skinned folk. The idea that something could happen, and that we might be detained for whatever reason -- those things have happened. We don't take those chances."

He adds, "When you hear stories about kids losing their parents on the way to school, or they're coming home from school and their parents are gone… It's easy to say yeah that won't happen to us, but all of a sudden, there's a Wal-Mart in El Paso, so how do we guide ourselves is a really big question."

El Paso is second home for many Angelenos, now grieving after mass shooting

Communities nationwide have held vigils this week for victims of the shooting in El Paso.