The Roslyndale Avenue sign today. “People want to live on the street that is a desirable name, and marketers know that,” explains author Deirdre Mask. Photo by Mike Schlitt.

“People want to live on the street that is a desirable name, and marketers know that. There are streets that are marketed to sound like affluent places, to correspond street names with house value,” explains Deirdre Mask, author of “The Address Book: What Street Addresses Reveal About Identity, Race, Wealth, and Power.”

Roslyndale Avenue is special, but not for anything you’d guess from reading the street sign.

In 1952, when Roslyndale Avenue first appeared on a map, Murray Neimand was a 23-year-old newlywed with a baby on the way. He tells KCRW, “I was living with my mother-in-law, so you know I was desperate.”

He moved his family from Brooklyn to California and worked for Hughes Aircraft.

Southern California’s post-war aerospace industry had created a booming job market for engineers who designed planes and blue-collar workers, like Neimand, who built them.

“Those young men and young women, many GIs, they didn't want more. They wanted just enough,” says D.J. Waldie, an LA historian. “All the developer had to do was put an ad in the LA Times, and there would be a line of people out in front, waiting to buy that house. On Roslyndale, you can see some of the corners they cut to make those homes a little less expensive.”

The Roslyndale Avenue home Murray Neimand bought was 1200 square feet — three bedrooms, one and three-quarter baths, an asphalt driveway, an attached garage, and a tiny backyard. It was right by giant transmission towers — an eyesore and real cost saver.

The youngest of his four sons, Michael, loved growing up in that house. “I don’t know that somebody would point their finger out to the northeastern Valley on Roslyndale and say, ‘This where I want to be.’ But I think if they ended up there, I think they’d be pretty happy,” says Michael Neimand. 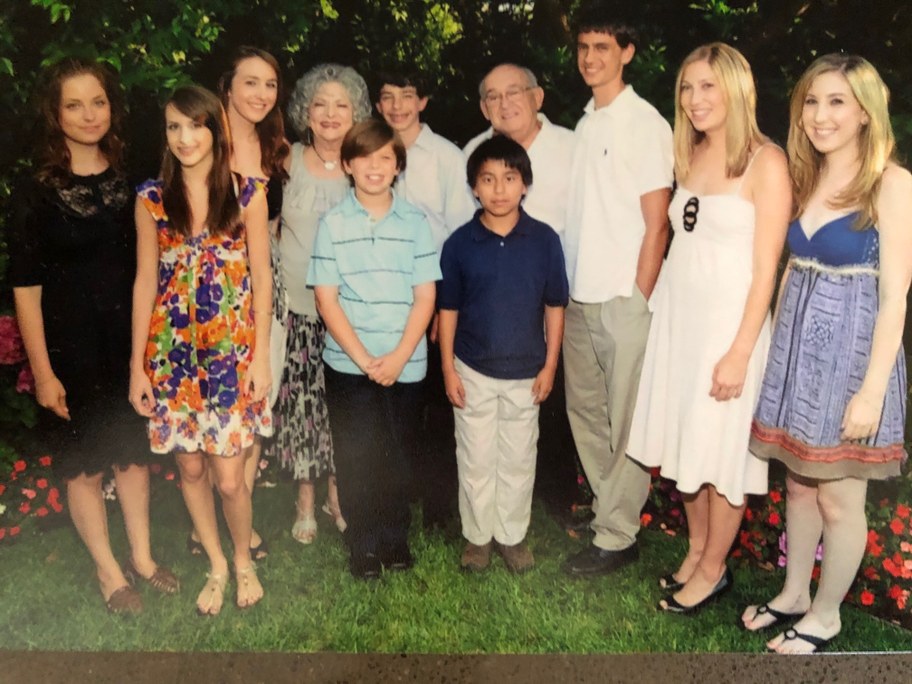 He tells KCRW that Roslyndale’s greatest claim to fame is the McFly house from “Back to the Future,” which is a few doors down from where he grew up. The entire block is in the last shot of the movie. “Roslyndale Avenue is the street that the DeLorean drives down and takes off.”

In the film, the setting evokes something completely different from the name: a regular place, a not-pretentious place, the home of people just getting by.

One might find the occasional tourist paying homage to the film, but otherwise, Roslyndale Avenue remains a quiet, ordinary, working class street. That strong sense of community has stayed the same through the years.

“When my dad had his stroke, the neighbor kids came and did the lawn and kept the house up.  We all look after each other. It’s wonderful,” says Sam Moszkowicz, who grew up here.

Moszkowicz’s mother Helen moved here in 1962. She tells KCRW, “I was born in a town in Poland in 1935, in a town with about 6,000 Jewish families, and maybe 150 people survived. We came here with absolutely nothing. Well, it was an entirely different way of living. We didn’t even know that this kind of life existed. I raised my family — that was the best part of my life.” 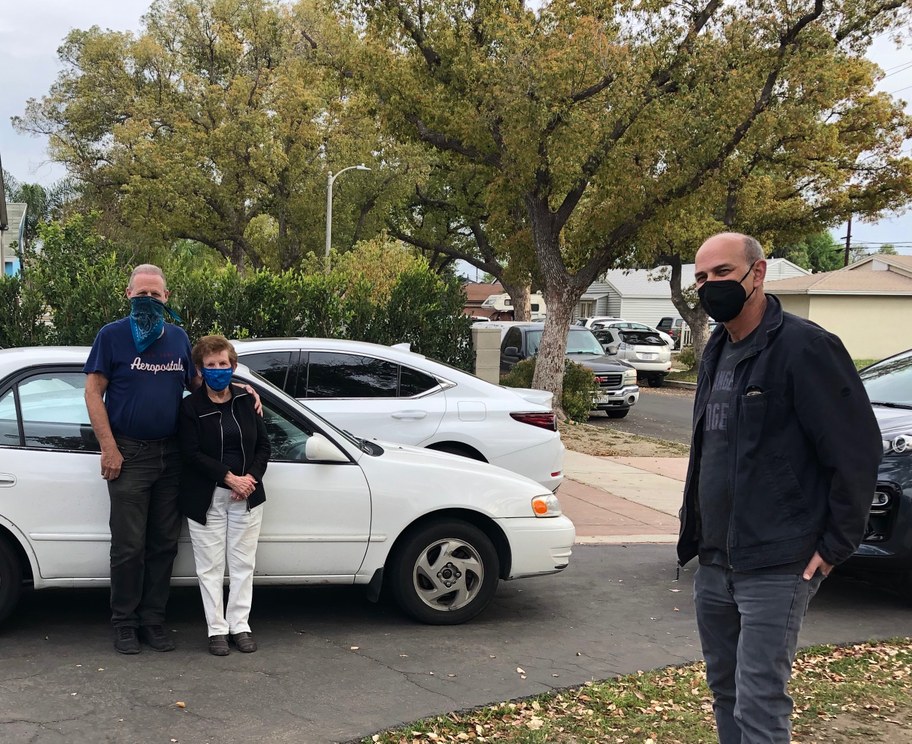 “Back to the Future” may have made this street famous, but Michael Neimand believes it’s the residents who make it special. “I think everyone knew what hard times were and because of those hard times, they knew what it was like … when something was good.”

Boba, those globs of tapioca that go into sweet drinks, are on the brink of running out nationwide.

END_OF_DOCUMENT_TOKEN_TO_BE_REPLACED
KCRW's Drive to the Future: LAST CHANCE to win an Apple iPhone 12! Donate by midnight tonight to upgrade your phone game and support KCRW music, news, and culture.
Give Now
Give Now