It’s been nearly a month since Lakers star Kobe Bryant, his daughter Gianna, and seven other people died in a helicopter crash in Calabasas.

Vanessa Bryant, who was married to the NBA icon, took the stage at the Staples Center to pay tribute. Also present: Michael Jordan, Magic Johnson, Beyonce Knowles, Christina Aguilera, Jimmy Kimmel, and others.

Organizers did not want people hanging out outside of the Staples Center or at LA Live. They specifically didn’t show the ceremony on any of the big screens outside for that reason.

Attendees of the memorial spoke with KCRW’s Benjamin Gottlieb as they headed inside.

LA resident Cesar Valen said Bryant left a mark on this city that will never fade: “He was LA. I grew up watching him. And my brothers and I grew up cheering for him, all the championships, the down years, everything. He’s just always been there.”

Deandra Perry said she was upset in January when news broke that Bryant died. She said, “It felt like I lost someone in my own family. And I think somebody like Kobe Bryant, you just expected him to be immortal, and I think we were all expecting him to come out of it alive somehow, rise from the ashes. It just goes to show how precious life is. I think Kobe brought together a whole city. So now we’re bringing everyone else together and bringing them all here for him.” 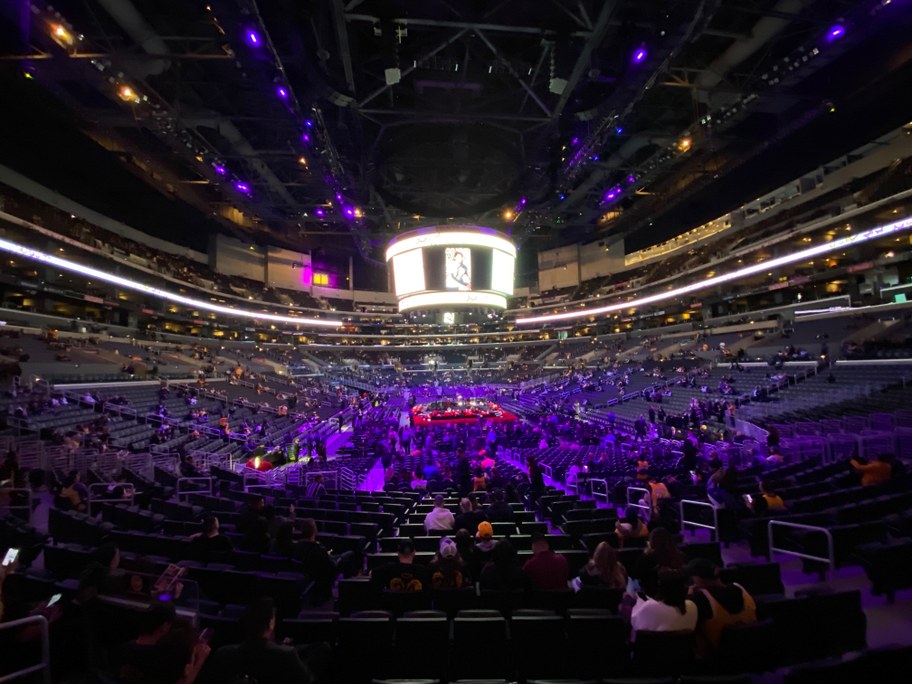 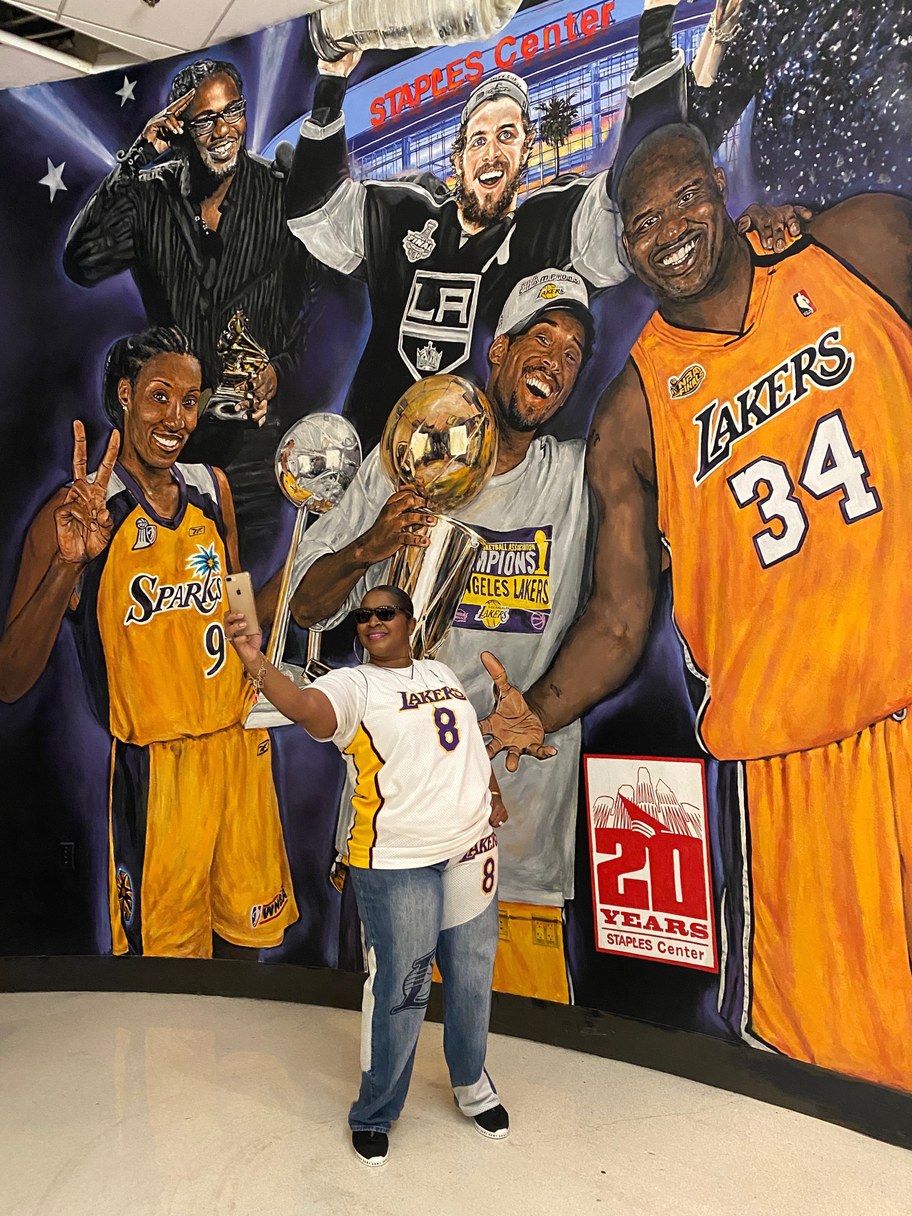 It’s been nearly a month since Lakers star Kobe Bryant, his daughter Gianna, and seven other people died in a helicopter crash in Calabasas. The family picked today,...

Where is LA’s most dangerous intersection?

You may be afraid of flying, public speaking or the coronavirus, but one of the most dangerous things you can do is get into your car every day.

The World Health Organization announced today that the coronavirus has the potential to become a pandemic. In California, there are a number of people under quarantine at...