The LAUSD police force has more than 460 officers. Activists and the teachers union (UTLA) have called for that force to be eliminated. Photo credit: Los Angeles School Police Department

What to do with the LAUSD police department? The Los Angeles school board found themselves deeply divided over that issue when they met on Tuesday. They voted down three separate measures that addressed, or in one case, sought to near-fully dismantle the district’s police force, which has 461 officers.

Activists and the teachers union (UTLA) have called for that force to be eliminated.

Monica Garcia, president of the LAUSD board, put forward a resolution to defund the force by 90% over the next four years. She represents District 2, which covers the central downtown area.

KCRW: You didn’t get your way. You and Nick Melvoin advocated for big cuts. Why do you want to see the LASPD defunded?

Monica Garcia: “This a transition away from a strategy that one, we cannot afford, and two, that we are clearly faced with racial inequities and outcomes.

We are faced with a moment in time where we are all living something that is demanding greater attention to race and class, and the investments in children.

And in LA Unified, where we have had up and down budgets, and where we are looking at the potential of cuts again, I thought it was important that we not eliminate for this year, but to begin … an alternative strategy.

California has invested in corrections more than any other state in the country, and yet we are at $40.42 per pupil funding in education. That is the energy in addressing the institutional racism and classism that lives in all of our systems.” 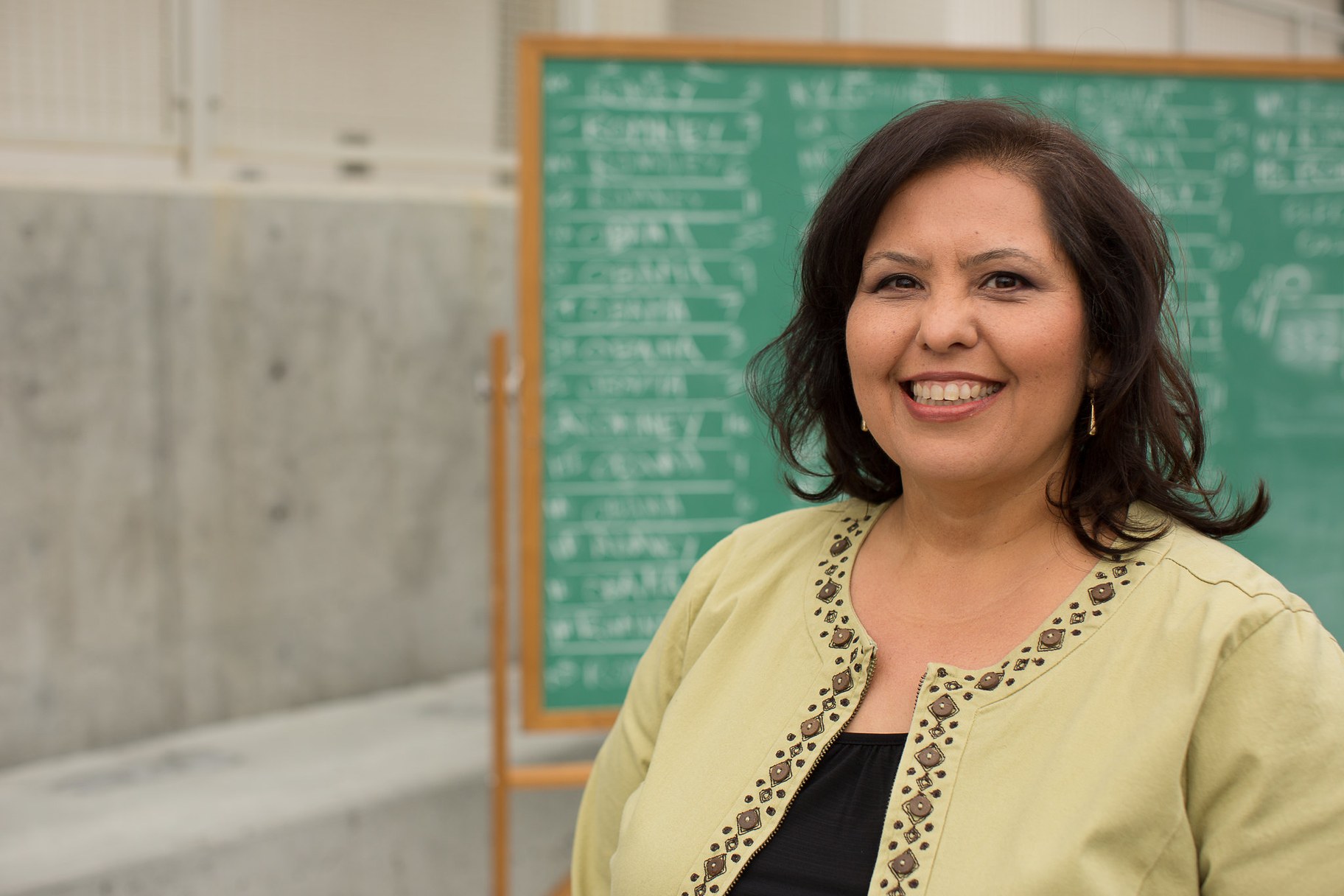 There have been mass shootings at schools nationwide. What do you say to parents and teachers who say we need police officers at schools to protect kids, teachers, and administrators?

“Schools that are safe in LA are where most of the kids are reading and writing and working to develop skills. Schools in LA are where adults and children are working on building the capacities of human beings to identify problems, identify conflicts, and resolve them.

But I think LA Unified is not clear on the role of school police. Many of the people who came forward and said ‘I support school police. They really supported me. … I was able to talk to this officer. I felt help. I felt safety.’ This is not about the individual capacities of our school police officers. This is about what are we investing in?

What I am proud of is that our children and families can know we are listening. I think the fact that nothing got voted on should not tell the people we're not doing anything. I think it means that the superintendent … is bringing experts together to provide stakeholder input and expertise on the subject.”

Is the ball in the superintendent’s court?

“No, he is never by himself. But he will manage stakeholder outreach and these experts, and he will have to come back to the board. We do have a budget vote next week that has already been impacted.

What is great is that sometimes board rules don't let us all sit together and talk. So yesterday, we heard a lot of talking. I heard an openness to redefine the work of police. I heard an openness to redirect some resources, and I heard a lot of demand. I'm not fearful about changing one rule. I am fearful about acting like we can't change the world we live in.” 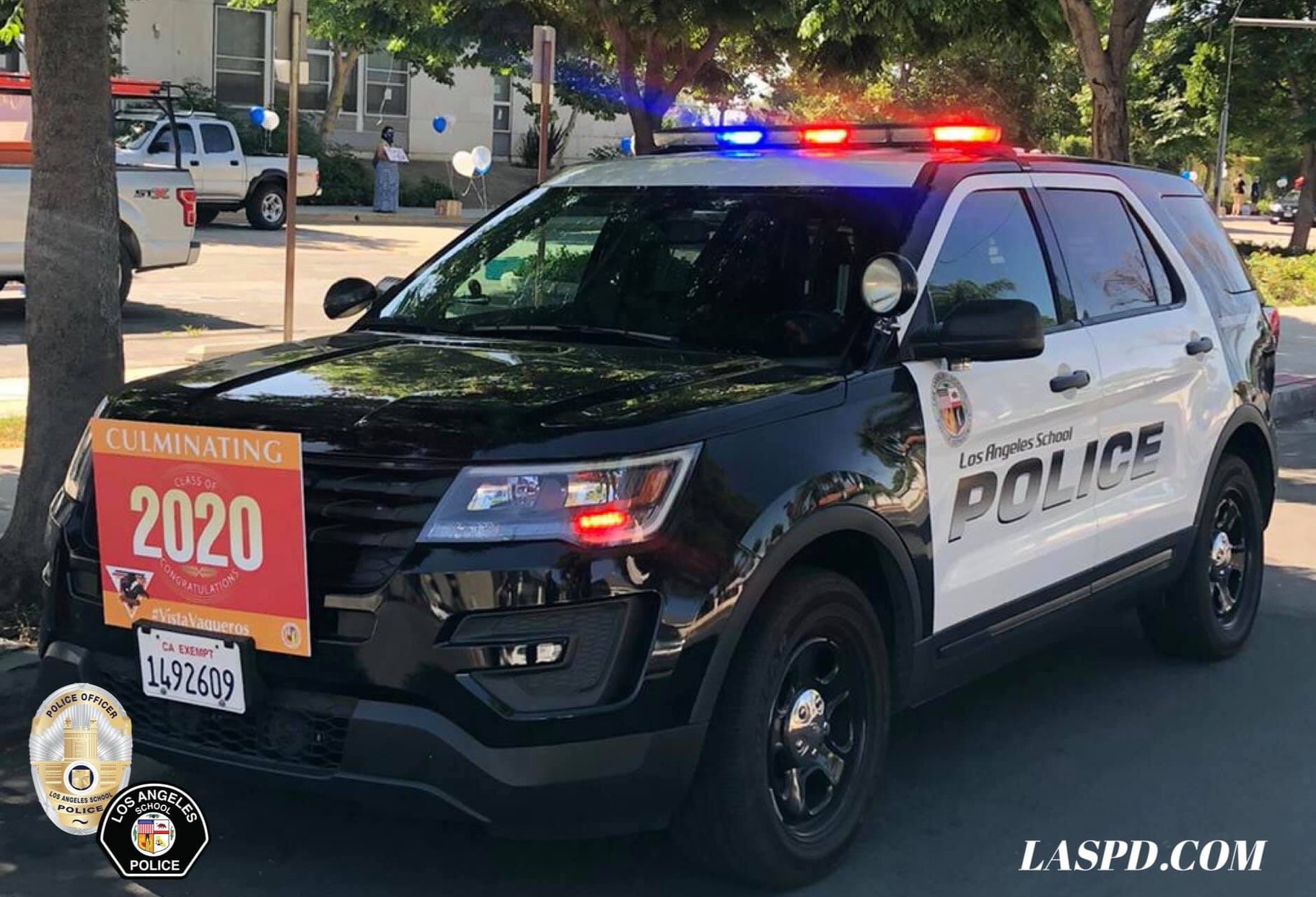 The LAUSD police force has more than 460 officers. Activists and the teachers union (UTLA) have called for that force to be eliminated. Photo credit: Los Angeles School Police Department

On Tuesday, the board also voted down two other, softer proposals that would’ve cut some funding, or convened a committee to look at the force and come up with fixes to address violence and overstepping.

That motion was put forth by George McKenna, who represents District 1, which runs from South LA out to West LA.

KCRW: Your resolution was to have a committee study the issue. Isn't studying an issue what politicians do when they want to avoid making a tough call, like kicking the can down the road?

George McKenna: “You’re talking to the wrong person when you said that. I'm not a politician. I'm an educator who happened to run for office.

I'm not kicking the can down the road. I am defending the concept that school police are not the same as municipal police. If you continue to talk about police needing reforming, I agree with that. I'm a product of the segregated south of New Orleans, Louisiana. I've had, shall we say, my butt whipped by police, but school police are very different.

I've been an educator for 50 years in four different school districts. I know what they do, and most people don't know what they do. So the movement that sweeps up school police into the notion of ‘police need reform,’ and attaching it to the current wave of what happened to the murder of Black men and has been happening for years, school police are very different.

Unless you accept that they're different, and talk about it, and see ways that you can improve it without beginning with ‘they need to be gone,’ I don’t see how children are safer without police on campus.

School police have made bonds and relationships with the students. That's why they're effective. Can you imagine if something happens at a school, and we have to call 911 and wait for municipal police to show up in force to deal with children they don’t know? I don't think parents want that.

… I'm dealing with the can right now. I'm picking it up and holding it in my hand and saying no,  I think school police are necessary.” 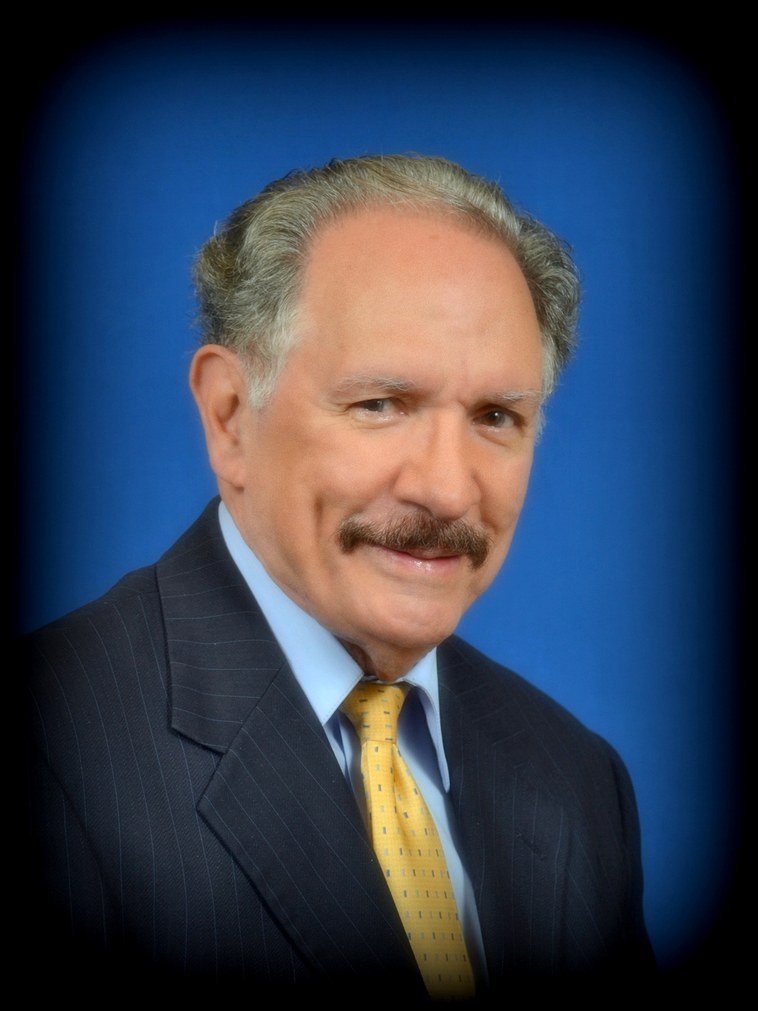 Some students of color say they feel criminalized or singled out. Some have accused the police of pepper spraying them. Have you heard their stories?

“I've heard them, and they're an organized group of students who I respect, and they come down and they tell us this. But all students are not treated that way.

What I've heard about pepper spray is an isolated incident where there was a group of students fighting. And the question is if you don't have a deterrent — I'm not saying pepper spray is the best thing, but what's the other alternative? … And if you're outnumbered, and you’re one police officer or two at the most, and you've got several students fighting, what do you do?

And I'm not a conservative. I'm not a right wing zealot. ... I think of myself as a progressive. Growing up in the South, I was brutalized by police myself. There were people assigned to the Black community in northern Louisiana where I grew up. And if you got in the back of that police car, you’re going to get a whipping. So I know what it feels like.

I also know what it feels like to eulogize students because they’re dead. I've seen three different children die in my hands, shot by other children, not by police.

And police are necessary, even if nothing happens in the day, you can't say, ‘Well we don't need police.’ It’s like saying, ‘Nobody ran a red light today, so we don't need red lights.’ Of course you need them. They’re deterrents. Without that, what's our safety net?”

The future of LAUSD police

Like the rest of the San Gabriel Valley, El Monte, and South El Monte are now home mostly to people of color. And like the rest of greater Los Angeles, they used to be...

What to do with the LAUSD police department? The Los Angeles school board found themselves deeply divided over that issue when they met on Tuesday. Activists and the...