“We go out into habitats, collect females that appear to have already been mated and are already carrying eggs, bring them back to the Butterfly Conservation Lab at the [San Diego] Zoo, and try to encourage them to lay eggs,” she says.

This delicate and time-consuming work is crucial for the survival of critically endangered Californian butterfly and moth species, of which there are 18, according to the state’s Natural Resources Agency. Howorth says the decline in numbers has been caused by a combination of wildfires, drought, pesticide poisoning, invasive plants, and an overall loss of habitat.

Howorth says butterflies are not only important as pollinators for native plants, but also as food for animals.

“Most people don't think about it that way because we love to see a butterfly fluttering off, but butterflies and moths are hugely important in ecosystems,” she says. “Everything eats them at all life stages — eggs, larvae, adults.”

In other words, having fewer butterflies around could negatively affect the transfer of energy through the food web.

There are glimmers of hope, however. Howorth’s team has released roughly 15,000 Quino Checkerspots into the San Diego National Wildlife Refuge since 2016. And they just released Laguna Mountains skippers into the Laguna Mountains for the first time in nearly 20 years. 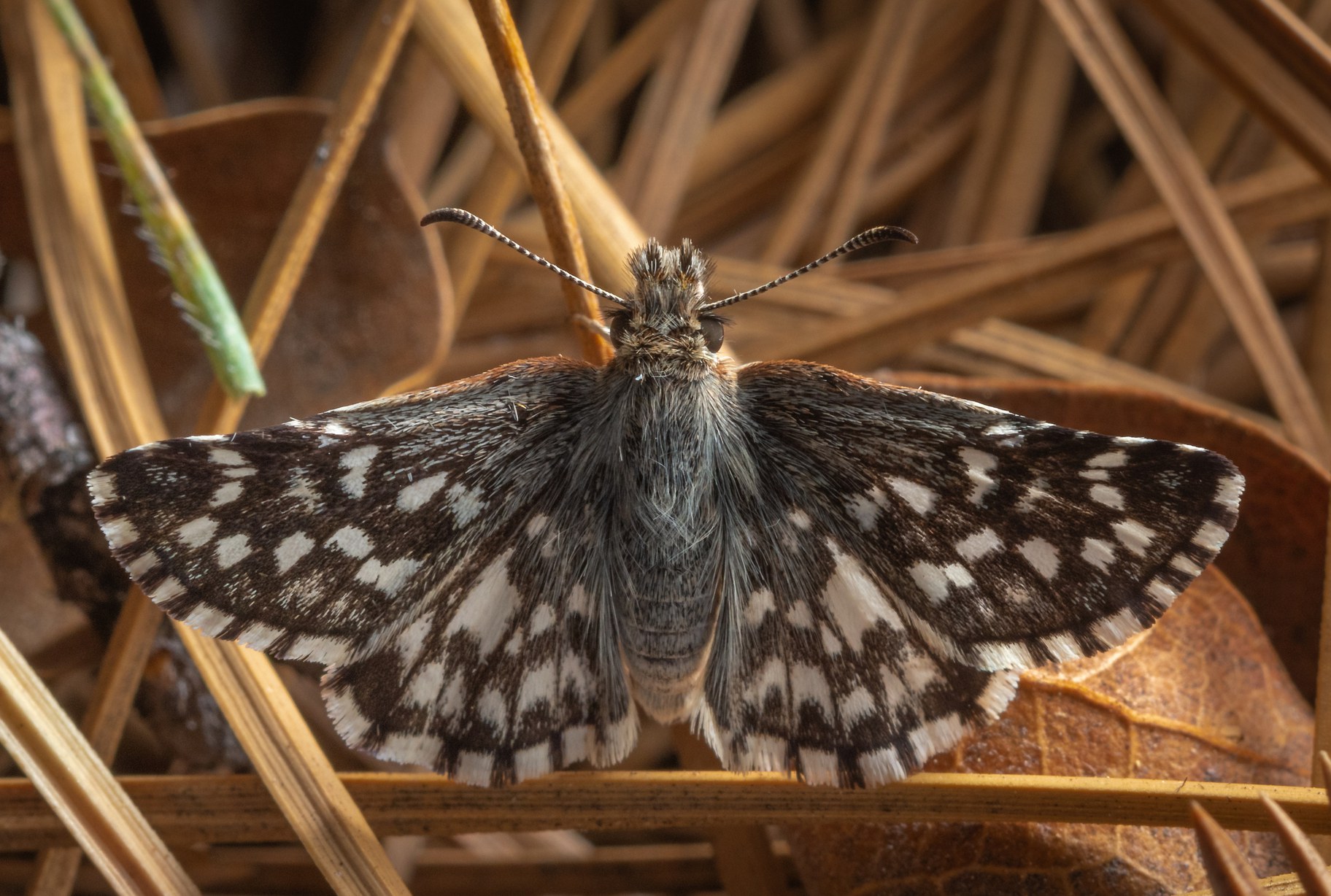 An adult Laguna Mountains skipper has a wingspan of only about one inch. This species was listed as endangered in 1997 and has not been seen in the Laguna Mountains area since 1999. Photo credit: Michael Ready. 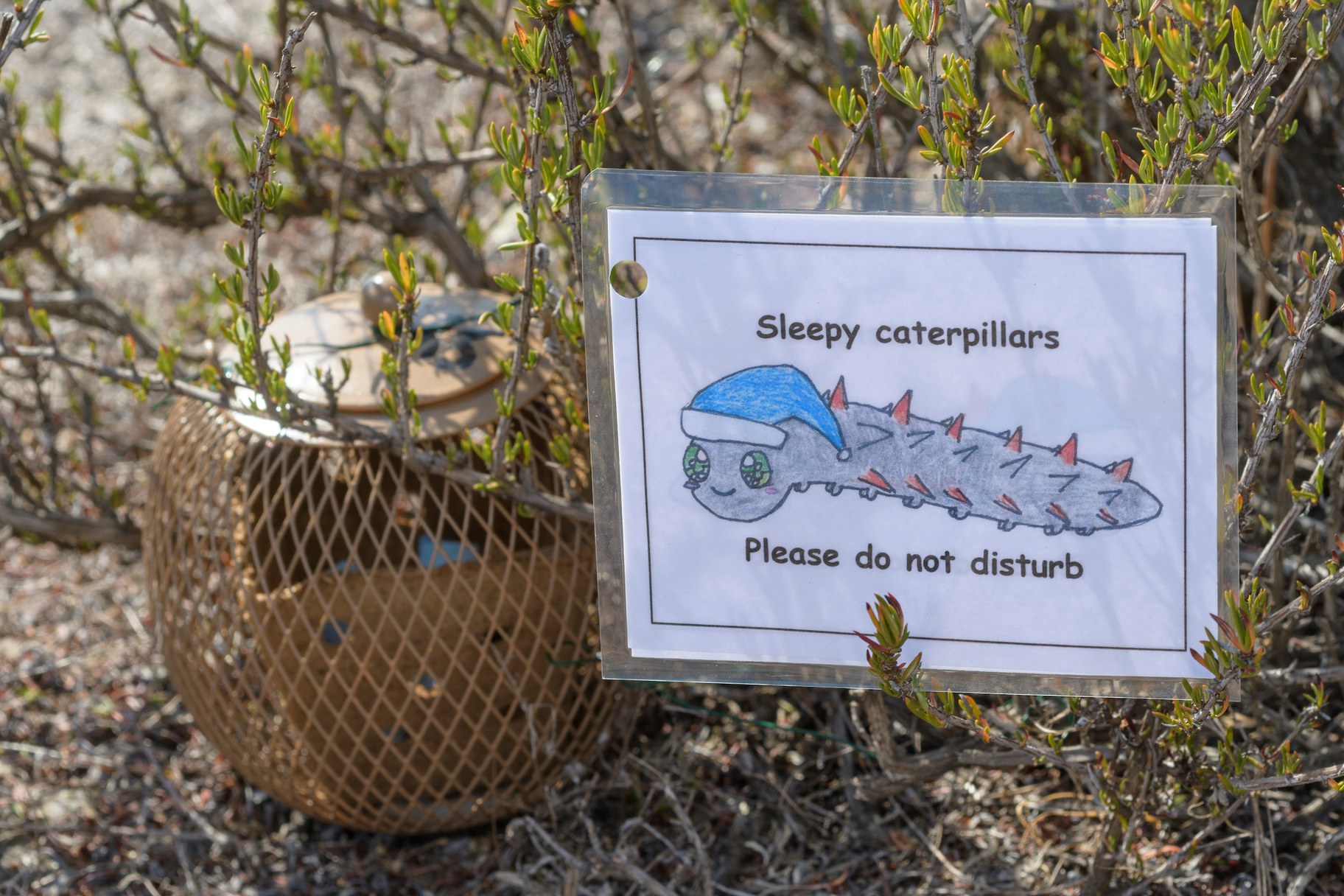 Quino checkerspot larvae are released in special structures to protect them from vertebrate predators and enable monitoring. They have entered a period of dormancy called diapause and won't emerge and start feeding again until winter or early spring. Photo credit: Michael Ready.

Plus, early counts at the Western Monarch butterfly grove in Pismo Beach are encouraging. Last year, only 200 of them were counted during their fall and winter migration. This year, people have already counted more than 7,200.

“What we're really talking about is resiliency,” says Howorth. “We know we're living in uncertain times. The climate is changing, and circumstances are changing for the species.” 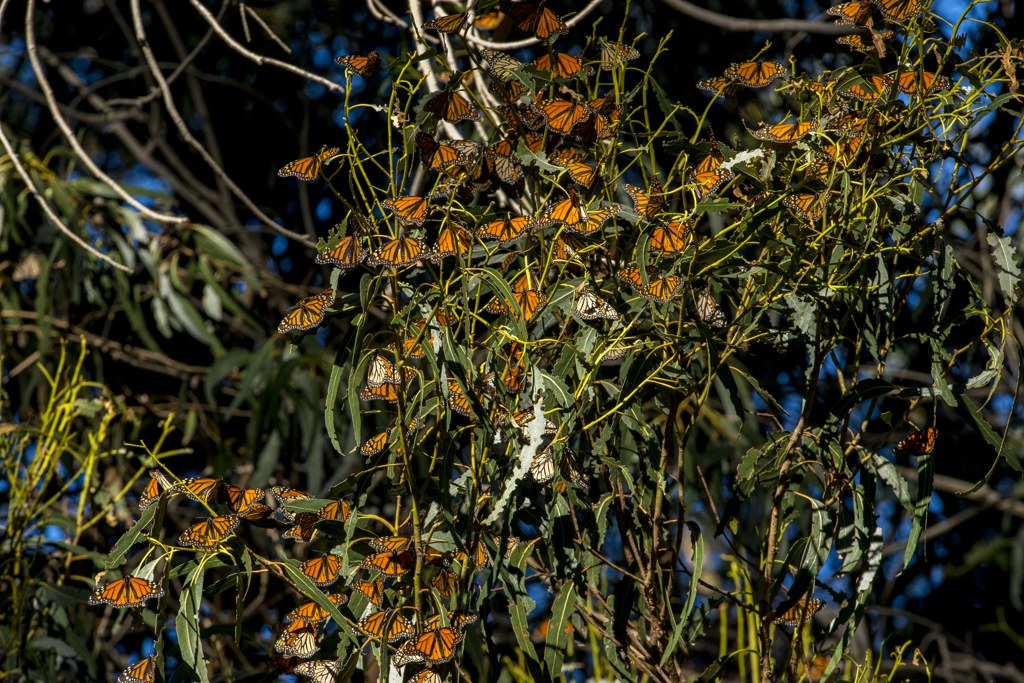 To help, she suggests returning your garden to a native habitat, planting native milkweed, and using your voice to advocate for policies that benefit butterflies. For example, this year the County of Ventura revised its landscaping ordinance to require new projects use 50% native and pollinator friendly plants and prohibit tropical milkweed and invasive species.

“I think that's such a cool model that we could all follow,” says Howorth. “If we all advocated for those things, we'd see an increase in pollinator health and ecosystem health.”

How to rebuild nature, conserve water, and create habitats for animals? Invest in native plants

Native plants are vital to the health of the local ecosystem, particularly during a time of climate change, hotter weather, and droughts. KCRW tours the Theodore Payne...

There are 18 endangered butterfly and moth species that the San Diego Zoo Wildlife Alliance works to protect.

Santa Ana will become the first city in Orange County to have rent control.