Being struck by a cargo ship is now a top threat for whales migrating along the West Coast of the United States. Photo credit: CINMS

About 80 whales are killed by cargo ships on the West Coast of the United States each year.

However, scientists at UC Santa Barbara are hoping to curb those deaths with the help of technology. A new underwater sound system in the Santa Barbara Channel picks up on whale sounds and enables scientists to warn cargo ships that they are getting close to whale pods.

“No company wants to cruise into the Port of Los Angeles with an endangered species stuck to the front of its ships,” said Douglas McCauley, director of the Benioff Ocean Initiative and associate professor at UC Santa Barbara. 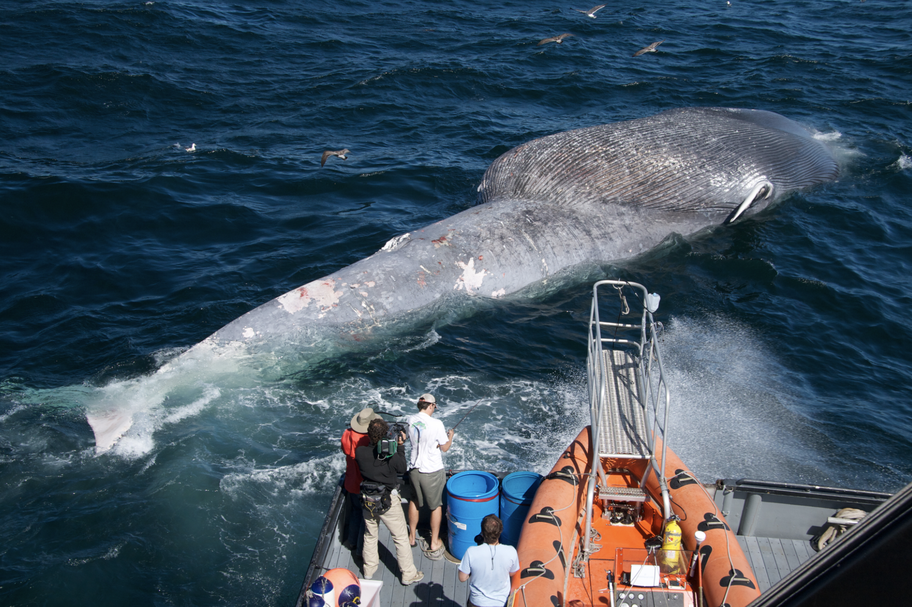 Researchers examine a dead blue whale that has been struck by a ship. Photo credit: Craig Hayslip

The listening station sponsored by the Benioff Ocean Initiative is stationed 650 feet below water near the coast of Santa Cruz Island. It's able to capture whale calls as far away as 30 miles. It then transmits whale sound data by satellite to scientists onshore.

“This is the first real-time whale detection system anywhere in the Pacific Ocean,” said McCauley. “We are well overdue for pulling this technology in.”

When whales are present, cargo ships are alerted to slow down. Reducing their speed greatly reduces the risk of striking and killing the animals. 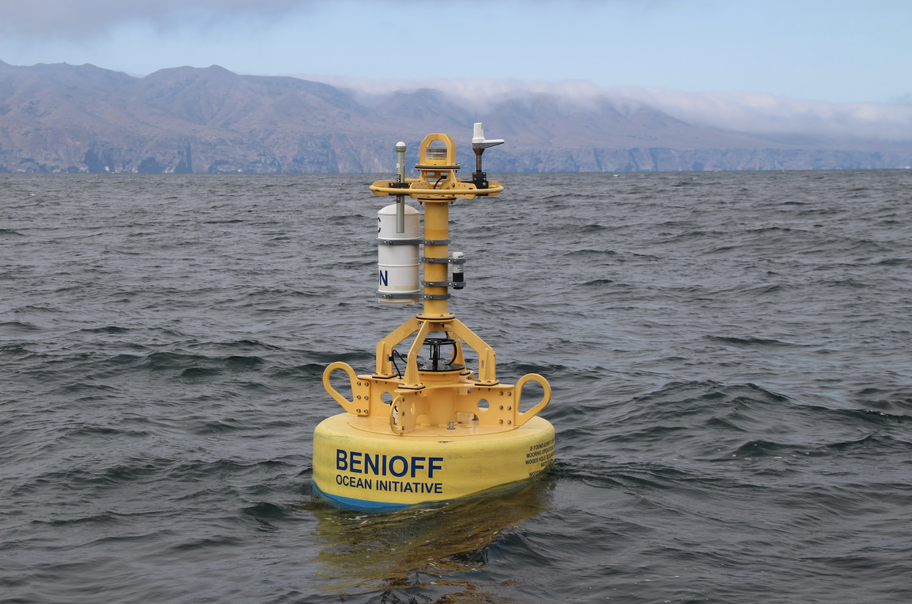 New sound tech aims to save whales from ship collisions

About 80 whales are killed by cargo ships on the West Coast of the United States each year.

The lack of Latinx representation in films

Discussions about diversity and inclusion in film often center on women and black people. If you’re Latinx, Asian, or Native, you’re often left out.

Stuck in primordial ooze no more, the La Brea Tar Pits will get a much-needed makeover. Three teams are vying to design the museum's new look. This week, they presented...